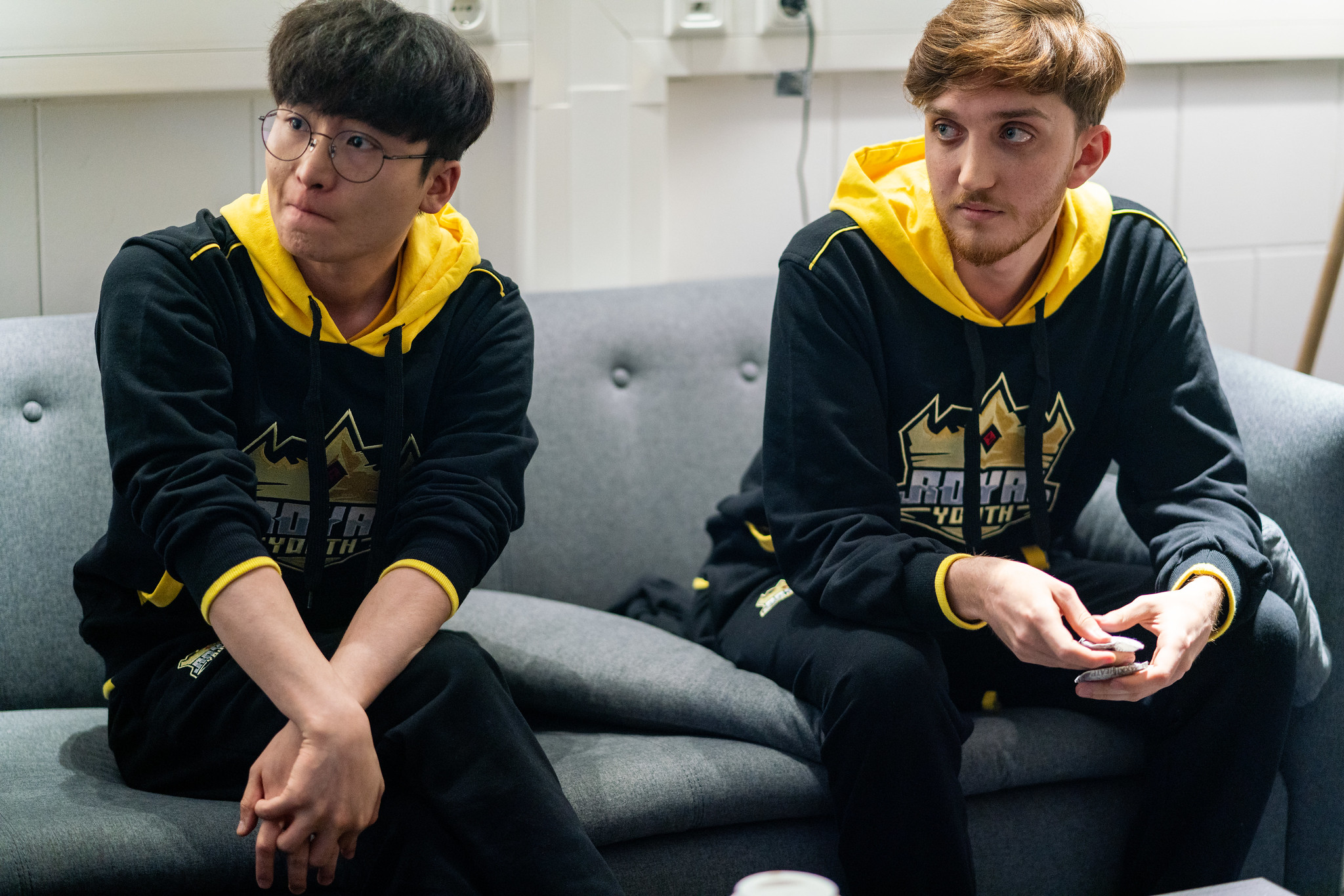 Goldenglue may the biggest name in this move, but Closer proved in the Turkish Championship League (TCL) how good he can be. As a part of Royal Youth, Closer won the 2019 TCL Summer Playoffs and played at his first Worlds this year, where his team finished top 20.

During the summer, Closer was named the TCL MVP, in addition to being a part of the TCL All-Pro team and an eight-time player of the game during the split. It’s unclear what, if anything, will happen to Juan “Contractz” Arturo Garcia, the Guardians’ current LCS jungler.

Goldenglue comes from Cloud9, where he played mostly as the C9 Academy mid laner. He did play several LCS games with the team during his two-year stint, but he never could hold on to a regular starting spot.

GGS will look to improve from its 2019 season, which went better than its inaugural year in the LCS. But the team still has some work to do to be a consistent playoff team.