Golden Guardians are now in the playoff hunt with three weeks left in the split. 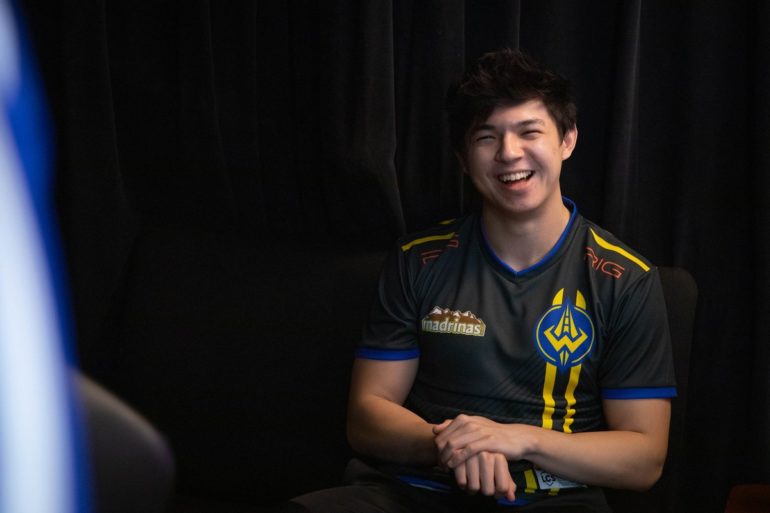 After a pretty lopsided early game, the Golden Guardians were able to claw back and earn a well-fought victory against CLG today. With only three weeks left in the regular season, each game is now much more important for teams and their potential playoff spots.

Early in the game, CLG controlled the tempo by making plays across the map. Kim “Ruin” Hyeong-min and Tristan “PowerOfEvil” Schrage found 11 combined kills at 20 minutes while the rest of CLG stormed forward in what looked like a pretty easy win for their team.

But one misstep by Vincent “Biofrost” Wang ended up spelling disaster for CLG. His untimely death allowed Golden Guardians to take Baron, and after eight minutes, Henrik “Froggen” Hansen and crew snowballed their lead into a win.

This is a disappointing end to week six for CLG, who were looking to build on their strong showing last week. They’re still in the playoff hunt, but they’ll need to bounce back next week against FlyQuest and Cloud9 if they want to make the postseason this summer.

Meanwhile, the dream is alive and kicking for Golden Guardians. With this win, they’re in a solid position to push for a playoff spot after the next three weeks. They have some tough competition looming ahead, however—TSM and Team Liquid in week nine.