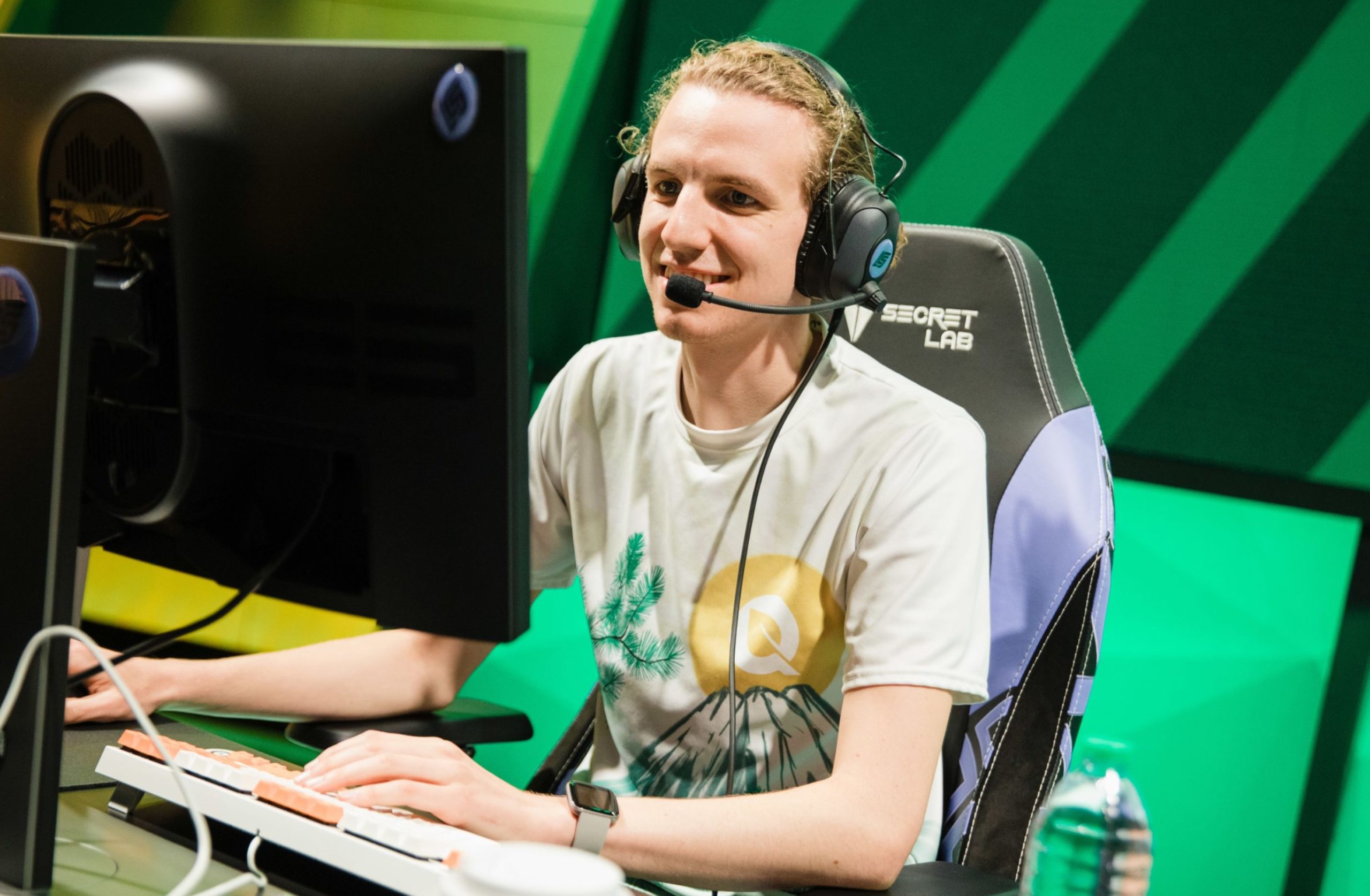 Golden Guardians has acquired top laner Licorice from FlyQuest in a sale of the veteran’s contract, the team announced today. In addition, Golden Guardians and Licorice have agreed to a contract extension that will allow him to stay with the organization through the 2023 season.

“We’ve not only acquired Licorice, we’ve extended his contract through 2023, as we believe he will be a player worth building around in the coming years,” the organization said in a statement on Twitter.

Licorice, the former Cloud9 mainstay, joined FlyQuest prior to the beginning of the 2021 season. But the team has failed to find much success throughout the year, posting a record of 9-24 through the Spring Split and first half of the Summer Split. Licorice posts the worst KDA among all LCS players this summer with a mark of 1.2, according to League stats site Games of Legends. He’ll be joining the only team in the LCS with a worse overall record than FlyQuest since Golden Guardians sit at 8-25 on the season.

Additionally, FlyQuest announced that the team will be fielding its full Academy roster on the LCS stage this weekend. Former Cloud9 product and FlyQuest Academy top laner Kumo will take Licorice’s place on the LCS roster, while Nxi, Triple, Tomo, and Diamond will round out the ninth-place FlyQuest lineup for week six of the LCS Summer Split. It’s unclear at this time how long that particular change will remain in effect.