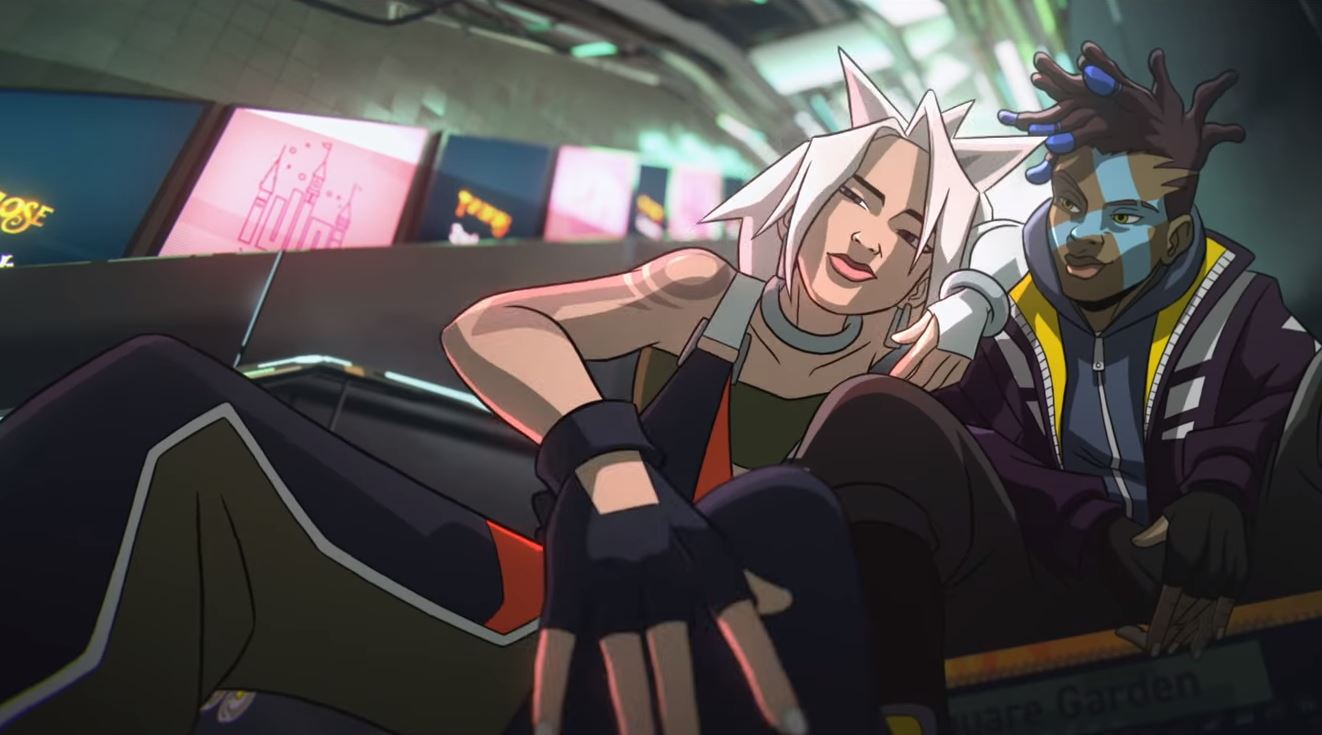 True Damage is a virtual musical group composed of League of Legends champions, including Ekko, Yasuo, Akali, Qiyana, and the newly released Senna. Representing those champions in the group are artists Becky G (Qiyana), Keke Palmer (Senna), DUCKWRTH and Thutmose (both Ekko), and SOYEON of (G)I-dle (Akali). Yasuo, as the silent DJ of the group, doesn’t have an actual human voice to represent him. The group’s new song is so far keeping pace with Riot’s smash hit at the end of 2018, POP/STARS, sung by another virtual musical group.

K/DA, the group responsible for POP/STARS, is composed of Evelynn, Ahri, Kai’Sa, and Akali, who is a member of both groups. SOYEON, who provided the voice for Akali in POP/STARS, returned for the role in True Damage’s single this year.

At the end of the first 48 hours following POP/STARS’ release, the animated music video reached 13 million views. If GIANTS keeps up the same steam it had in the day following its release, it should be able to match the same 13 million on day two. The live performance of GIANTS, performed during the 2019 World Championship Finals Opening Ceremony, has itself reached 1.4 million views, too.

Of course, POP/STARS now sits at over 280 million views, so GIANTS has to maintain its speed for quite some time to reach the same level of total success.

With two songs out of two from virtual music groups exploding so rapidly so far, Riot Games is well on its way to making its mark as a music label, rather than just a game studio. Who knew that esports and video games needed their own Gorillaz?