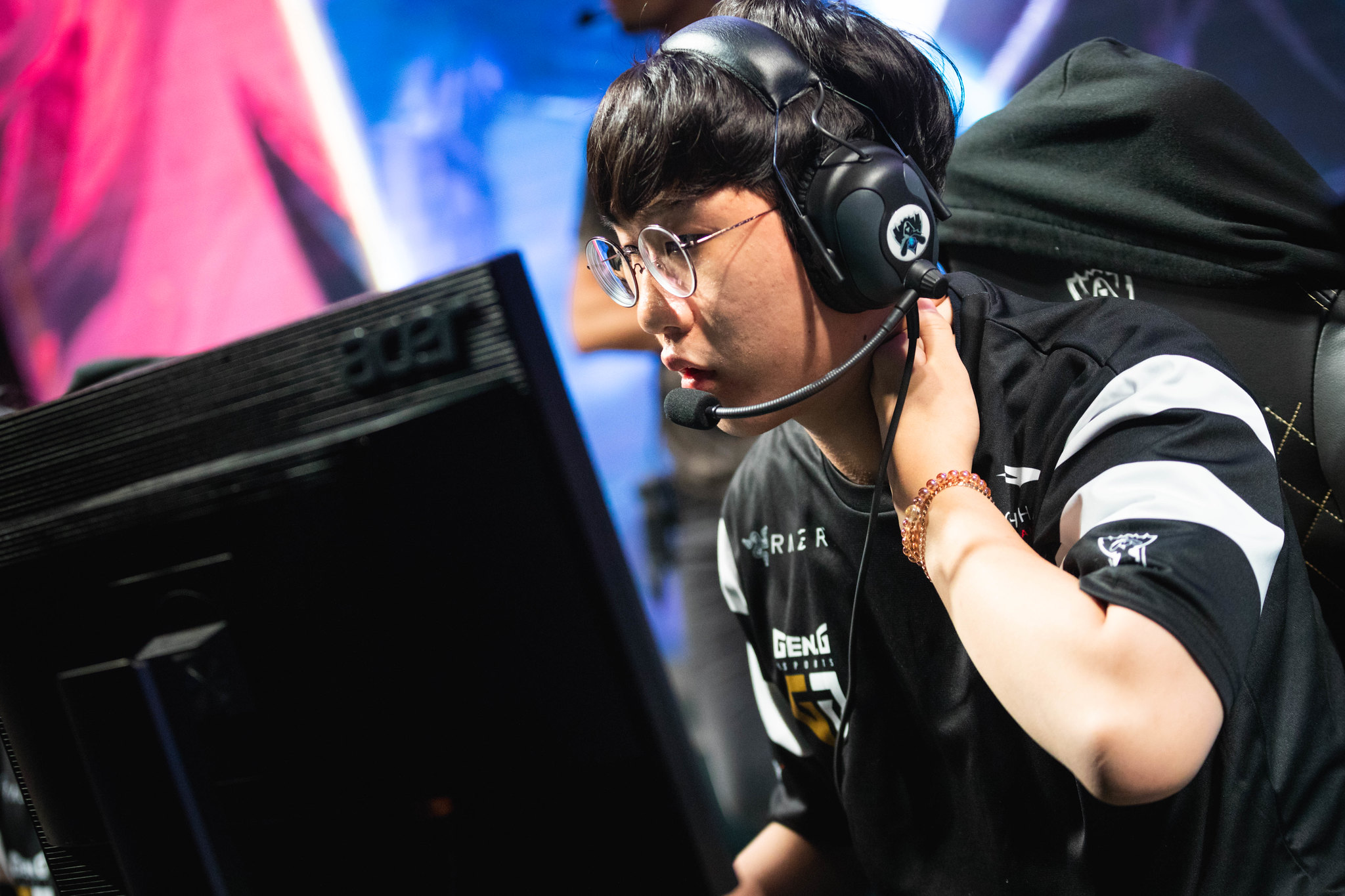 The MVP votes were picked up by Clid and Bdd for their performances on Nidalee and Azir, respectively. The 21-year-old jungler used Nidalee in both games of the series to dominate the early game and help his laners gain huge leads from the get-go. Bdd used his signature Azir pick to control the pace of the second game, finishing with a KDA of 4/1/6.

While some teams are struggling to find their footing in the LCK, Gen.G have maintained their strong form throughout the split. Today’s League of Legends series was a demonstration of that with Gen.G picking up an easy sweep against the underdogs.

Throughout the match, Gen.G showed great individual performances across the board alongside good map control. While DWG KIA are considered the best team in the league, Gen.G seem to be hot on their trail. In their first showdown this year, Gen.G almost took down DK even while looking much weaker. If they keep their current form up, they could be able to take down the behemoth of the LCK.

With this win today, Gen.G (7-3) have secured sole possession of second place in the 2021 LCK Spring Split. They’ll be back next week with two matches against Fredit BRION and Afreeca Freecs. Both teams have looked much weaker than Gen.G this year, though, and shouldn’t prove to be a huge task for Bdd and crew to deal with.