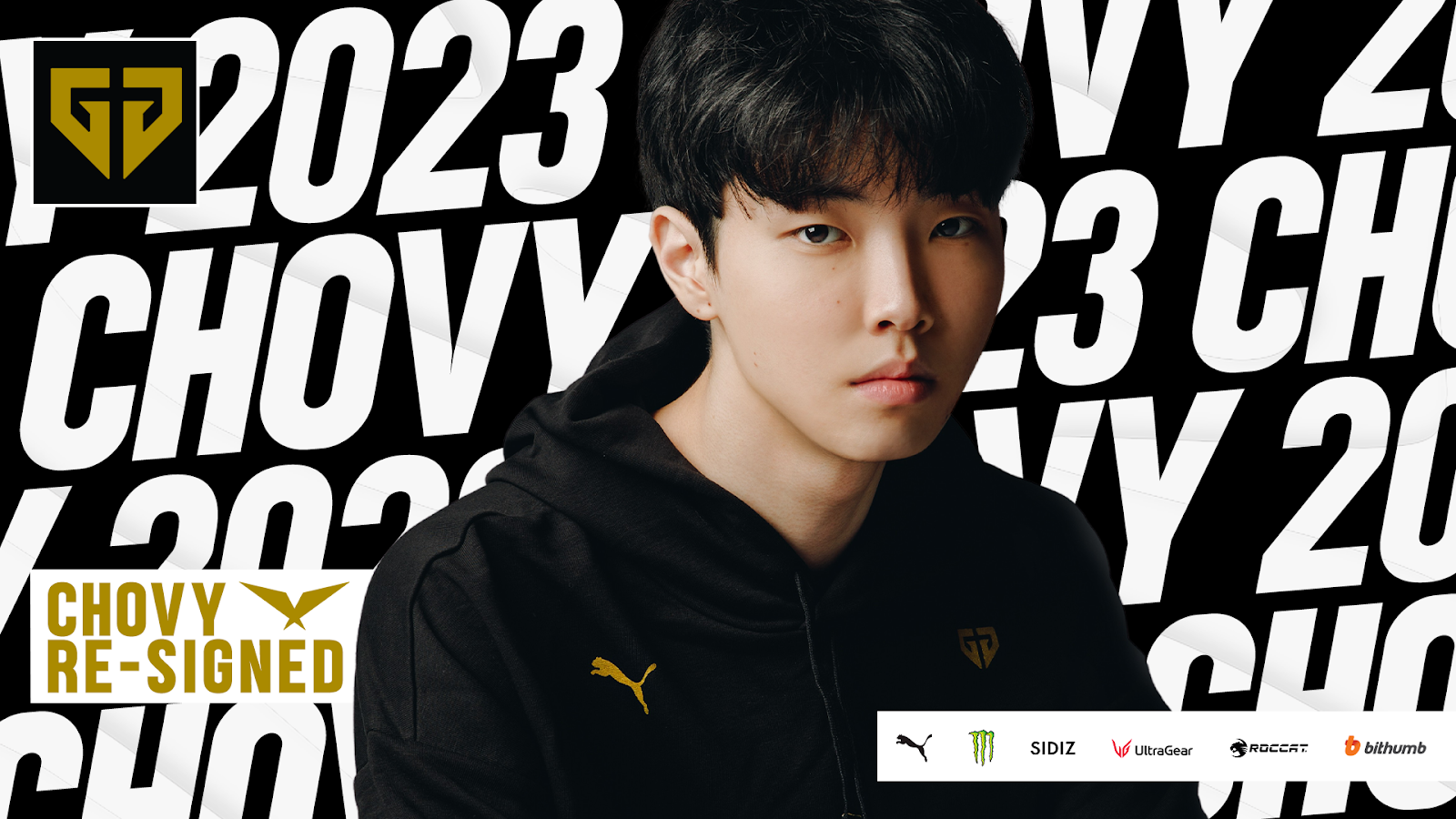 Gen.G has extended mid laner Jeong “Chovy” Ji-hoon’s contract to the end of 2023 as the League of Legends superstar cements his commitment to the LCK organization.

Chovy began his LCK journey with Griffin in 2018 and quickly established himself as one of LCK’s rising stars. Following a strong rookie split, he re-signed with Griffin for 2019. Since then, Chovy has become a journeyman. He joined DRX in 2020 and then Hanwha Life Esports in 2021 before landing his current spot at Gen.G. Now, it appears he has found a home with Gen.G for the foreseeable future.

“I was assured of a successful future with the team’s utmost support, and I decided to continue my journey with Gen.G,” Chovy stated in the press release. “I will do my best to repay the support from the team and fans, aiming for the championship title in the upcoming summer season.”

Gen.G’s contract extension until the end of 2023 marks the first time the mid laner has a contract longer than one year. In his first split with Gen.G, Chovy led the team in a strong campaign throughout LCK 2022 Spring, guiding Gen.G to a second-place finish with a 15-3 record before ultimately losing to T1 in Spring Finals. Still, that first split performance was enough for Chovy to see championship potential.

“I am thrilled Chovy trusted us throughout the Spring Split and into our long-term vision for the LoL team and esports program in general,” said Arnold Hur, CEO of Gen.G. “This guy isn’t just good, he’s a game changer. Any chance you have to sign a superstar like him, you have to take it.”

A catalog of achievements that range from three Worlds quarterfinals finishes, a Player of the Split award, and seven semifinal finishes in the LCK, the one thing that has evaded Chovy is a championship title in Korea.

Gen.G will play its first competitive League of Legends match of the 2022 LCK Summer Split on Thursday, June 16, when they will take on legacy org KT Rolster.