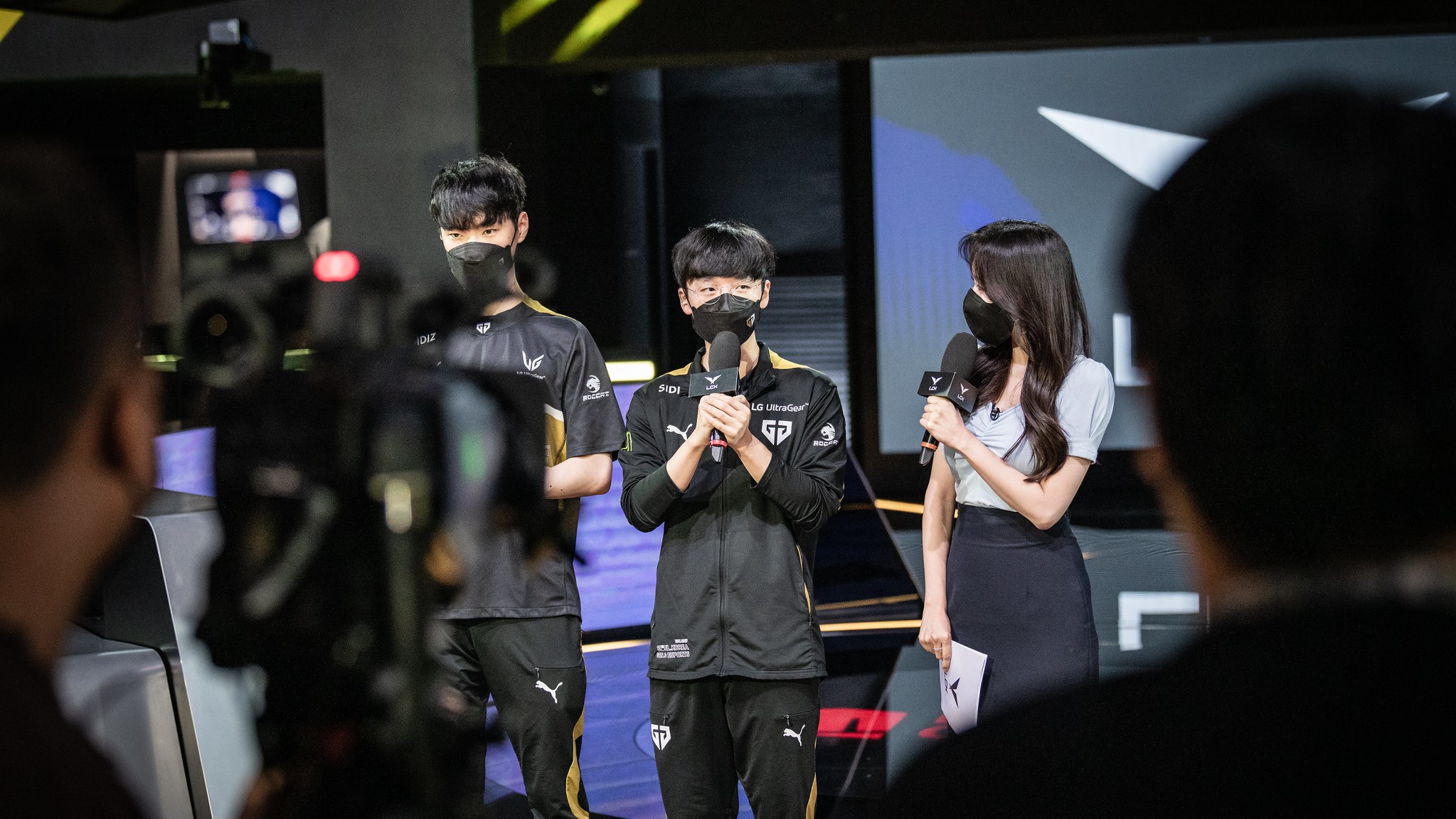 Gen.G’s Ruler accidentally leaked the result of a League of Legends scrim between his team and DWG KIA, leading to the organization quickly apologizing for the mishap.

Lee Ji-hun, the managing director of Gen.G, posted an apology on behalf of the organization on his Twitter account, which was translated by Korizon Esports’ Kevin Kim.

In the leak, champions were uncovered from both teams. In particular, it was revealed that DWG KIA’s Canyon was practicing with Bel’Veth, a champion that was made available in pro play this week.

In today’s matchup between DWG KIA and DRX, the jungle picked the Empress of the Void, but his team failed to capitalize and lost the opening game of the series.

With a 6-0 record, Gen.G are currently at the top of the 2022 LCK Summer Split tables. DWG KIA, on the other hand, sit in third place with a 4-2 record. The teams faced each other in the second week of the competition.

Gen.G will face T1, the team that’s second on the table, tomorrow at 3am CT.