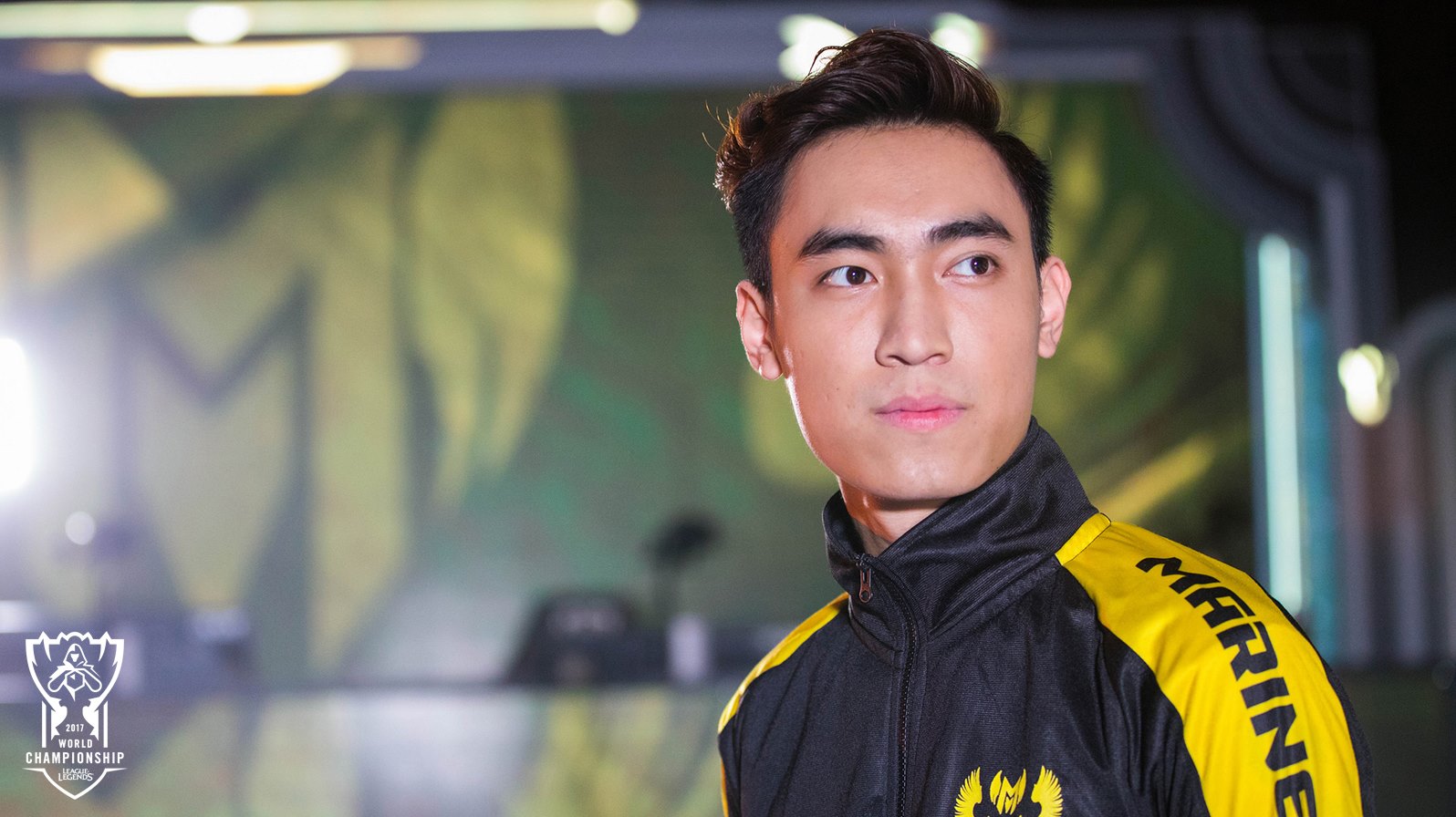 After a dominant three games against Team Flash, GAM Esports won the VCS Summer finals and will finally be making their return to the League of Legends World Championship stage this October. The team has earned itself a direct spot in the main stage of Worlds 2019 and will be seeded into pool two.

It wasn’t really a close matchup between GAM and Flash, though. The former was far too aggressive and decisive throughout the whole series and overwhelmed their opponents through great rotations, picks, and teamfighting. Top laner Phạm “Zeros” Minh Lộc and jungler Đỗ “Levi” Duy Khánh were the shining stars for their team, with both players showing up huge in many moments.

Whether it was Levi stealing a key Baron in the crunch time of game two to Zeros grabbing a quadrakill for himself right after, GAM’s powerful duo dominated the top side of the map.

The rest of the team played pretty well, too—the team’s bottom lane duo ran a Garen-Yuumi lane for all three games to relative success, while mid laner Trần “Kiaya” Duy Sang played out some great games on Kled and Tristana. GAM showed that they could run some unique picks while keeping their patented proactive style of play.

The last time GAM went to the World Championship was back in 2017, where they were seeded into Group B alongside Fnatic, Longzhu Gaming, and Immortals. They were able to pick up wins against both Fnatic and Immortals, but weren’t able to get into the playoff portion of the tournament.