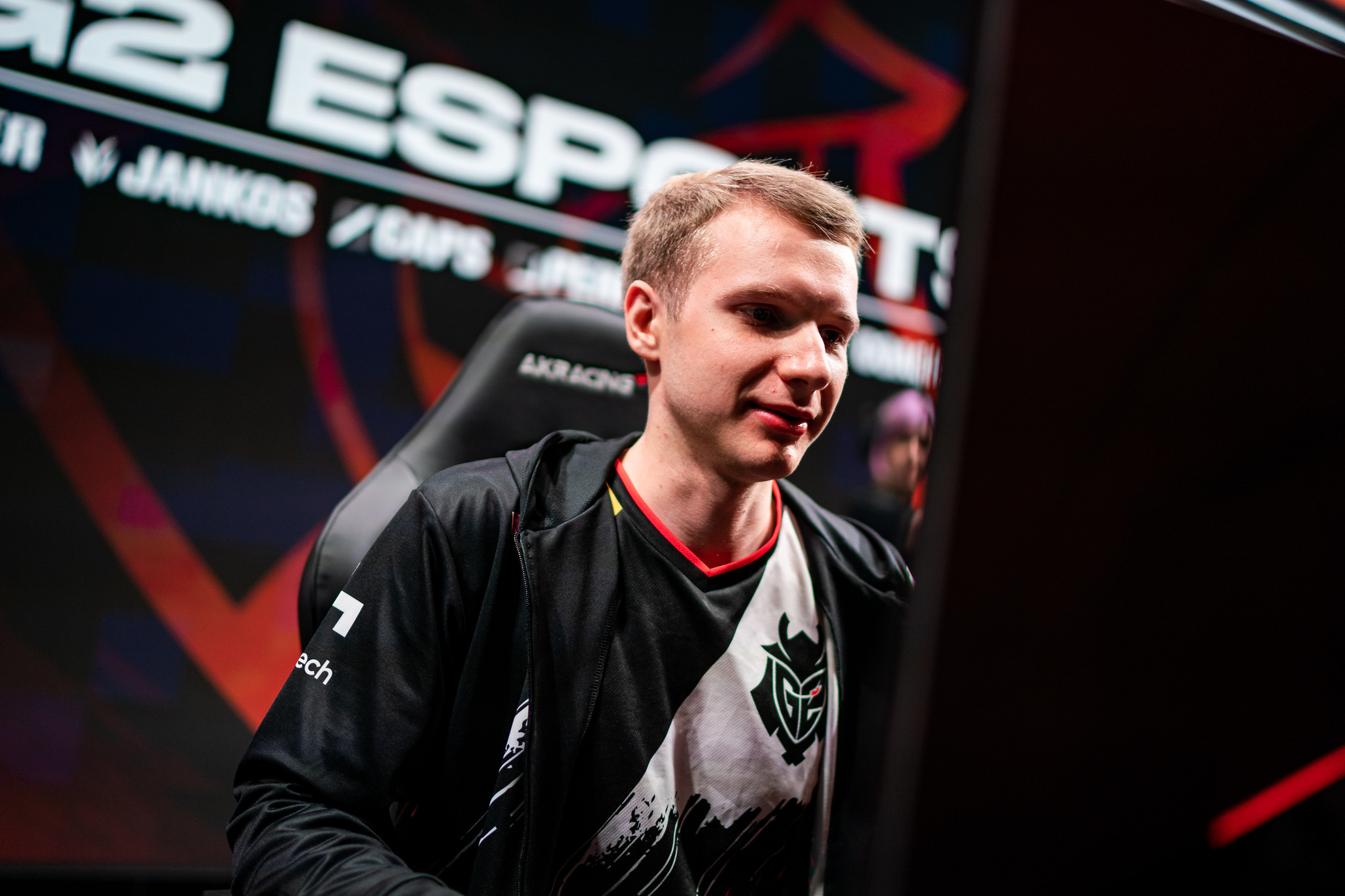 Marcin “Jankos” Jankowski has been one of the best players in European League of Legends history, boasting several regional championships and a recent trip to the 2019 World Championship Finals alongside G2 Esports. But the 24-year old revealed in an interview with Esportmania today that a trip to North America isn’t off the table.

Based on translations by a Reddit user, the superstar jungler explained that although he would like to stay with G2 for the time being, it doesn’t matter where he lives in the future. He did say that if G2 doesn’t succeed this season, he might retire and the organization may need to make some changes.

Jankos also said that he could end up leaving Europe to move to North America at the end of his career—only if he thinks it’s worth the hassle. Many European players have made the jump over the Atlantic before, but Jankos’ departure would mark the end of an era where G2 reigned supreme for so long.

Jankos is also planning to become a full-time streamer when his professional League career finishes. He’ll stream entirely in English since this allows him to communicate with all of his fans around the world and makes it easier for his stream to grow in viewership.

With Jankos planning ahead for his future outside of pro League, this places a ton of pressure on him to win it all this season. G2 came so close to taking home the Summoner’s Cup last year but they were eventually taken down by China’s FunPlus Phoenix.

G2 still look like one of the most dominant teams in the world, but this could be one of Jankos’ last chances to win the World Championship.