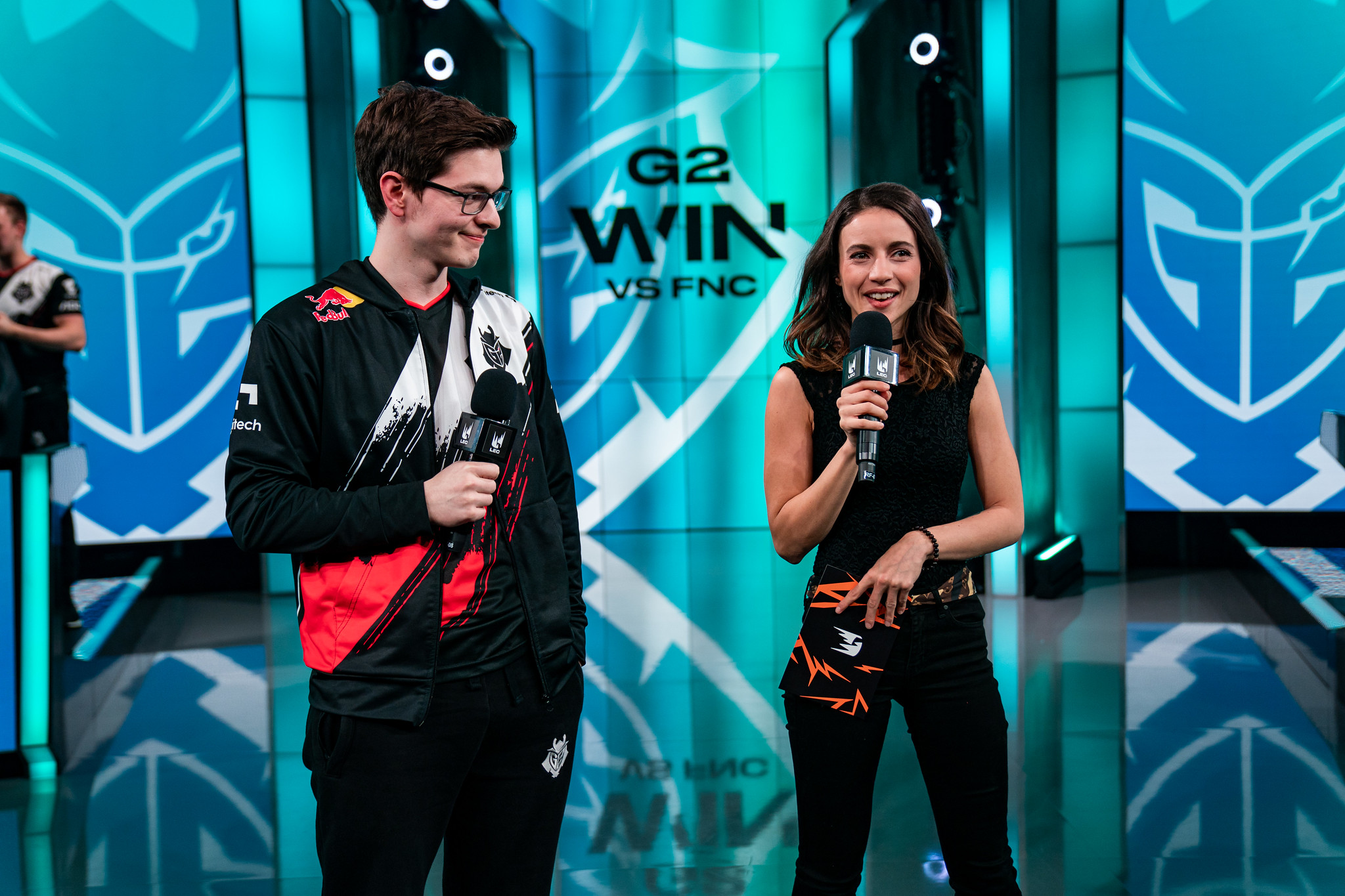 Series between G2 Esports and Fnatic are usually the most hyped-up matches in the European League of Legends scene, and the teams’ first face-off this year didn’t fail to disappoint. The two juggernauts brought in a whopping 475,000 peak viewers, which makes today’s match between G2 and Fnatic the most watched event of the season so far.

This time around, G2 were once again able to overcome the boys in orange after a lackluster performance from the Fnatic bottom lane duo of Martin “Rekkles” Larsson and Zdravets “Hylissang” Iliev Galabov. The match was actually relatively close during its early stages, but in classic G2 fashion, the Kings of Europe were able to turn up the heat once they entered the mid to late game.

This match was not only the most watched of the split, but it also almost had the same peak viewership amount as the 2019 Spring Split finals. The finals series between G2 and Origen garnered a peak viewership of 477,000. This shows the power that G2 and Fnatic can bring in terms of fan attraction.

We might not see numbers like this for quite some time, because the next matchup between G2 and Fnatic is on week seven of the split. Depending on how the rest of the season goes, we could see an even higher peak viewership count as each game will matter a lot more for rosters looking to represent Europe at Mid-Season Invitational 2020.

The LEC will continue next weekend, where Fnatic will be facing off against the young guns of MAD Lions and Team Vitality. G2, on the other hand, will have their hands full with games against a surging Misfits Gaming and a struggling Schalke 04.