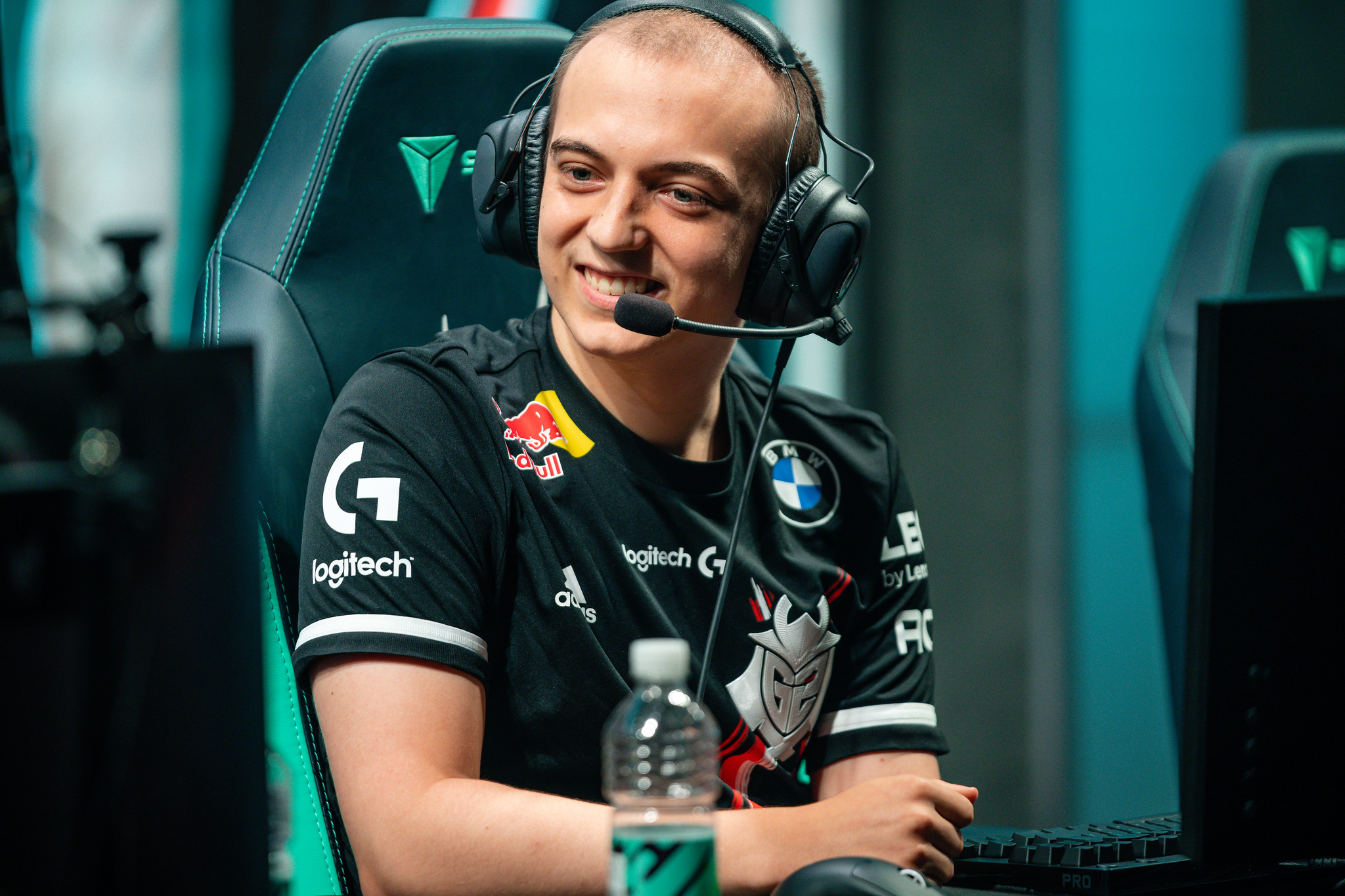 G2 Esports has locked in its mid laner for the foreseeable future.

The perennial LEC powerhouse has renewed Caps’ contract for four years, the organization announced today, pending Riot Games’ approval. Caps’ previous contract with G2 was set to expire in November 2023, according to Riot’s Global Contract Database, after he signed a one-year extension with the organization in September, as reported by Dot Esports’ Jacob Wolf and Pablo Suárez.

Caps has represented G2 since the 2019 LEC Spring Split after spending a couple of seasons on Fnatic. During his first two years with G2, the 22-year-old won multiple LEC titles and even made it to the finals of Worlds 2019. But in 2021, G2 failed to win a domestic championship and didn’t qualify for Worlds.

This resulted in a major roster overhaul for the organization this offseason. Caps and jungler Jankos are the only players remaining from last season’s starting lineup for G2. They’ll be joined by top laner Broken Blade, AD carry Victor “Flakked” Lirola, and support Raphaël “Targamas” Crabbé.

Caps will also get the chance to compete against former teammate Perkz, who joined Vitality for the 2022 season. The 2022 LEC Spring Split will begin on Jan. 14.