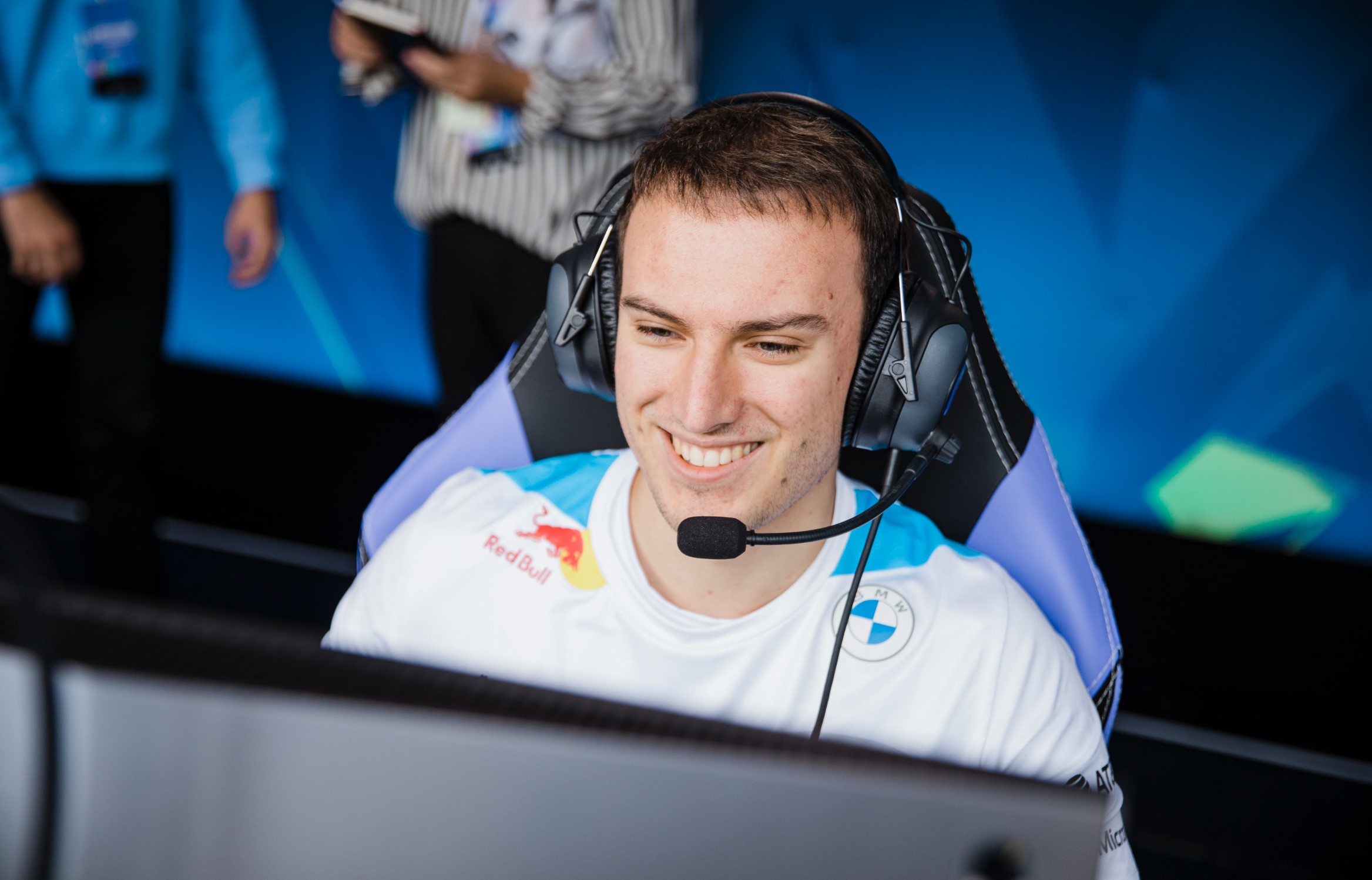 Vitality has confirmed its League of Legends roster for the 2022 LEC season, including three new players.

Vitality said in an official statement that it’s establishing a “top-performance model” that brings together a “powerful mix of established athletes, promising rookies, and experienced coaching staff.”

Labrov is the longest-tenured player on the team, having competed with Vitality since the 2020 Summer Split. Selfmade joined the org for the 2021 LEC Summer Split. Carzzy most recently played for MAD Lions and won the last two LEC splits, while Alphari and Perkz competed in NA in 2021 on Team Liquid and Cloud9, respectively.

Eight-time LEC winner and Worlds finalist Perkz said he’s “excited” to return to competing in Europe and is looking forward to taking his career to “new heights” with Vitality. “When I was approached to join the team I knew straight away that they had a real passion and hunger to make 2022 their year,” Perkz said.

With the objective to become one of Europe’s powerhouses, Vitality is investing in “the most accomplished players in esports history” and has its League team aiming to win the World Championship. After all, many of the players on the new Vitality squad already have experience at international competitions and this could be the team to “bring Europe back to the top of League of Legends.”

League fans will get to see Vitality’s new roster competing in the 2022 LEC Spring Split starting in early January.