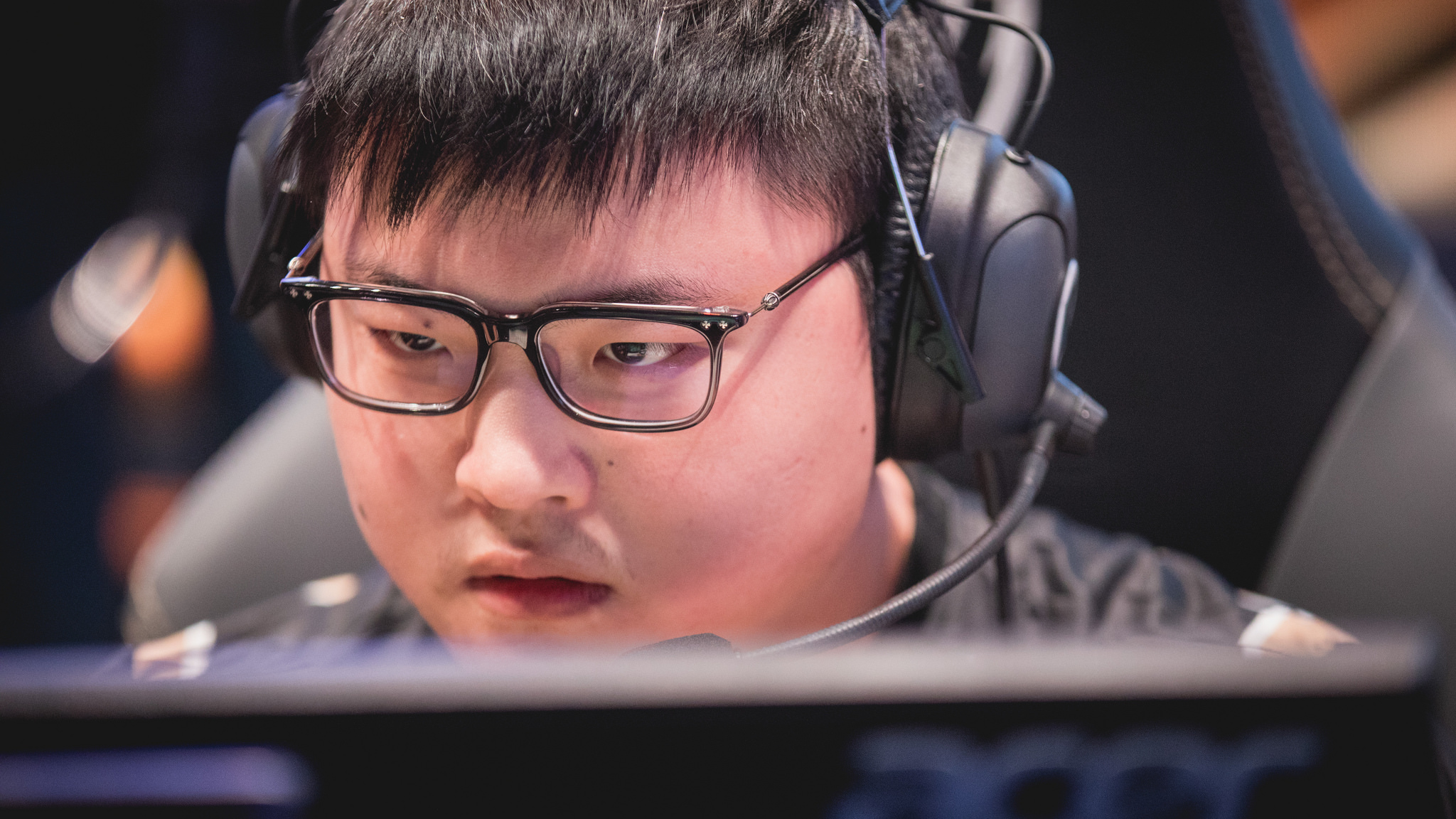 G2’s blistering start gave them a small gold lead. This led to the team three-man diving the top lane to pick up a kill, but losing one in the process. G2 continued to grind out the early game with slow methodical play, pushing and applying pressure to take turret after turret to get a large, growing, gold lead.

After a hectic start, the game stalled out as RNG and G2 slowed down the mid game. RNG picked up a couple of objectives and kills themselves to close the gap as they looked to get back into the game.

G2 may have had control in the early game, but RNG didn’t let up. The two teams danced around Baron for the majority of the match, trading vision and threatening to fight, but nothing big ever came from it.

It took 30 minutes for the big game-defining play to happen, as G2 engaged onto the two tankist members of RNG. But this backfired. RNG circled around to the backline with their damage dealers to nearly score an ace and break into G2’s base.

G2 snuck a Baron from under RNG’s nose, however, to get themselves back into the game. They rushed down mid, finding the fight and came out on top to take the Elder Dragon shortly after.

It wasn’t enough, however, as G2 fell apart in the late game to RNG’s superior damage, losing their lives and their Nexus in the process. RNG end the first week of the Worlds group stage 3-0, while G2 now sit at 1-2.