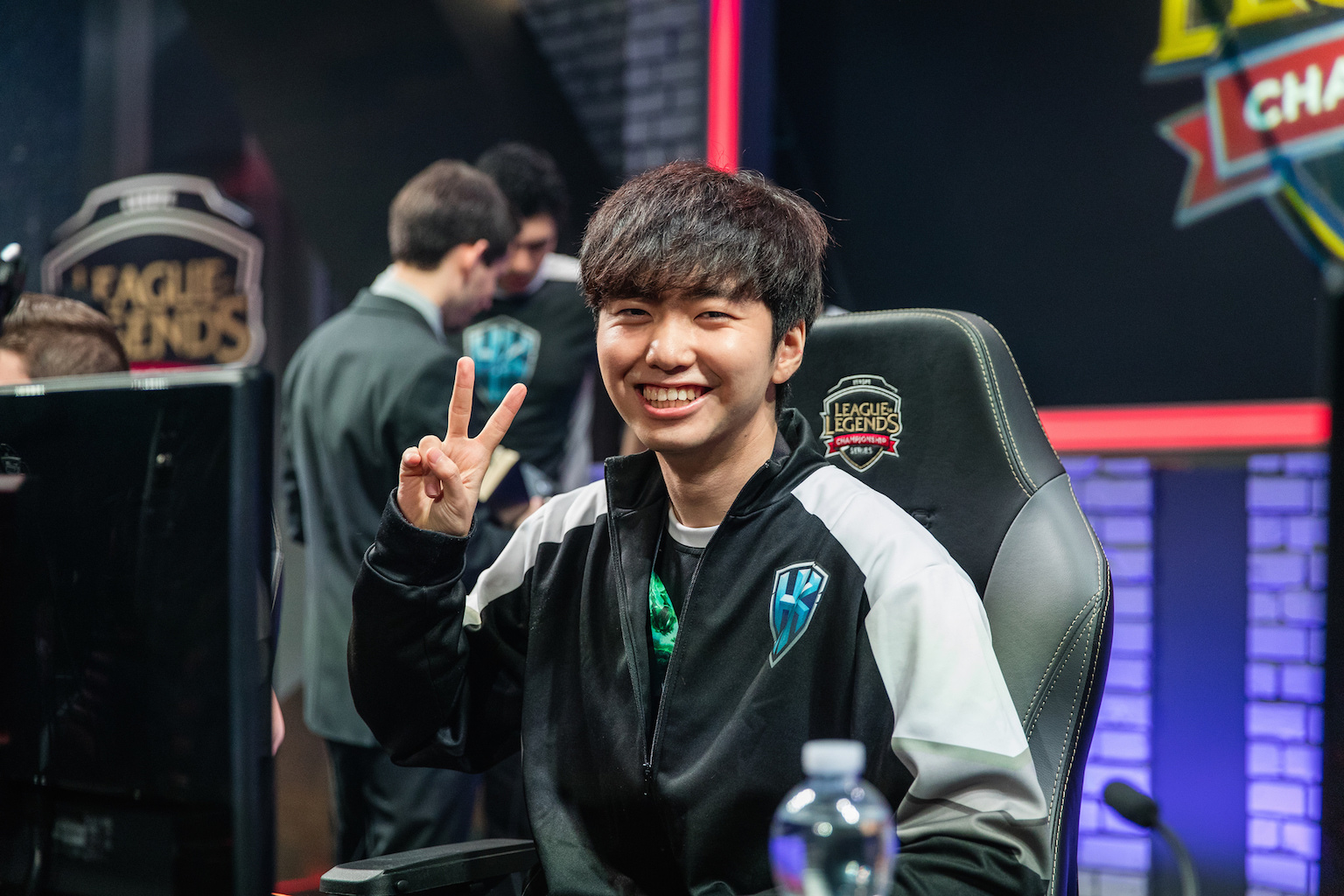 G2 Esports and H2k-Gaming picked up exactly where they left off as the 2017 European LCS season got underway.

Both G2 and H2k, who had the most championship points in Europe in 2016, won both of their first two matches of the 2017 Spring Split as they look to win out in their respective groups.

In the biggest match of the weekend on paper, G2 beat Fnatic 2-1 in a thrilling series to the delight of the crowd in the LCS studio. The first game was a cagey affair, with G2 securing all of the objectives and getting a relatively comfortable win, but the second game was far closer.

The game was level for most of the first thirty minutes, until Fnatic managed to take Baron. From there the team’s advantage slowly developed despite G2’s best efforts. Fnatic broke down G2’s defences and left the Nexus exposed, before this daring flash play let Fnatic in the backdoor to win the game.

Fired up by the audacious play, G2 Esports fired back in game three. Though Fnatic were able to secure more kills than G2, 20-14, G2 once again took almost all of the objectives. They wore down Fnatic with repeated attacks on the Nexus until Fnatic could no longer withstand the pressure.

H2k-Gaming went just one better than G2 in Group B—not only did they win both of their initial matches, they also did without dropping a game. The 2016 World Championship semifinalists defeated Origen in the first game of the season, before knocking off fellow World Championship competitors Splyce.

Misfits and Unicorns of Love were the only other victorious sides on the opening weekend, over Giants Gaming and Vitality respectively.