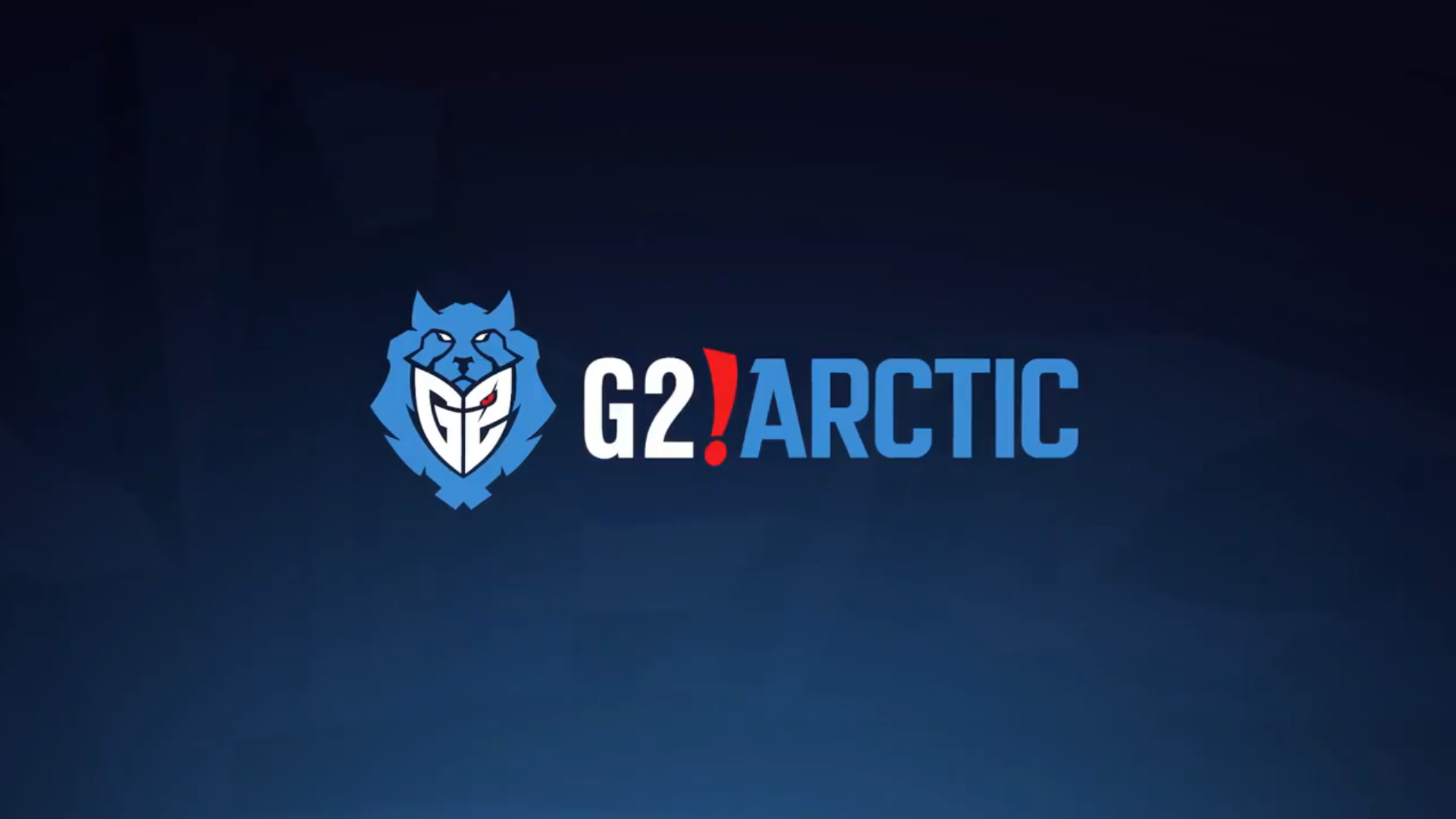 G2 Esports has a new League of Legends academy team that will be fighting in the Spanish Superliga Orange for the 2020 season.

A union between G2 and Arctic Gaming, G2 Arctic will be G2’s official academy roster throughout 2020 and beyond and will be managed by Arctic Gaming in Spain.

In addition to the new partnership, G2 has announced the sponsor for G2 Arctic: Chips Ahoy! This is the first time that the Mondelez Group Brand, one of the largest food companies in the world, has entered esports.

As part of the new sponsorship deal, G2 is promising fans fresh content as well as cool interactions and fun experiences for the Spanish esports scene and its fans, so expect some usual G2 craziness to appear in the future either on social media or at events.

The team, however, still doesn’t have any players signed to its roster, so G2 and Arctic Gaming have a lot of work on their hands to prepare a team able to compete for the Superliga title.