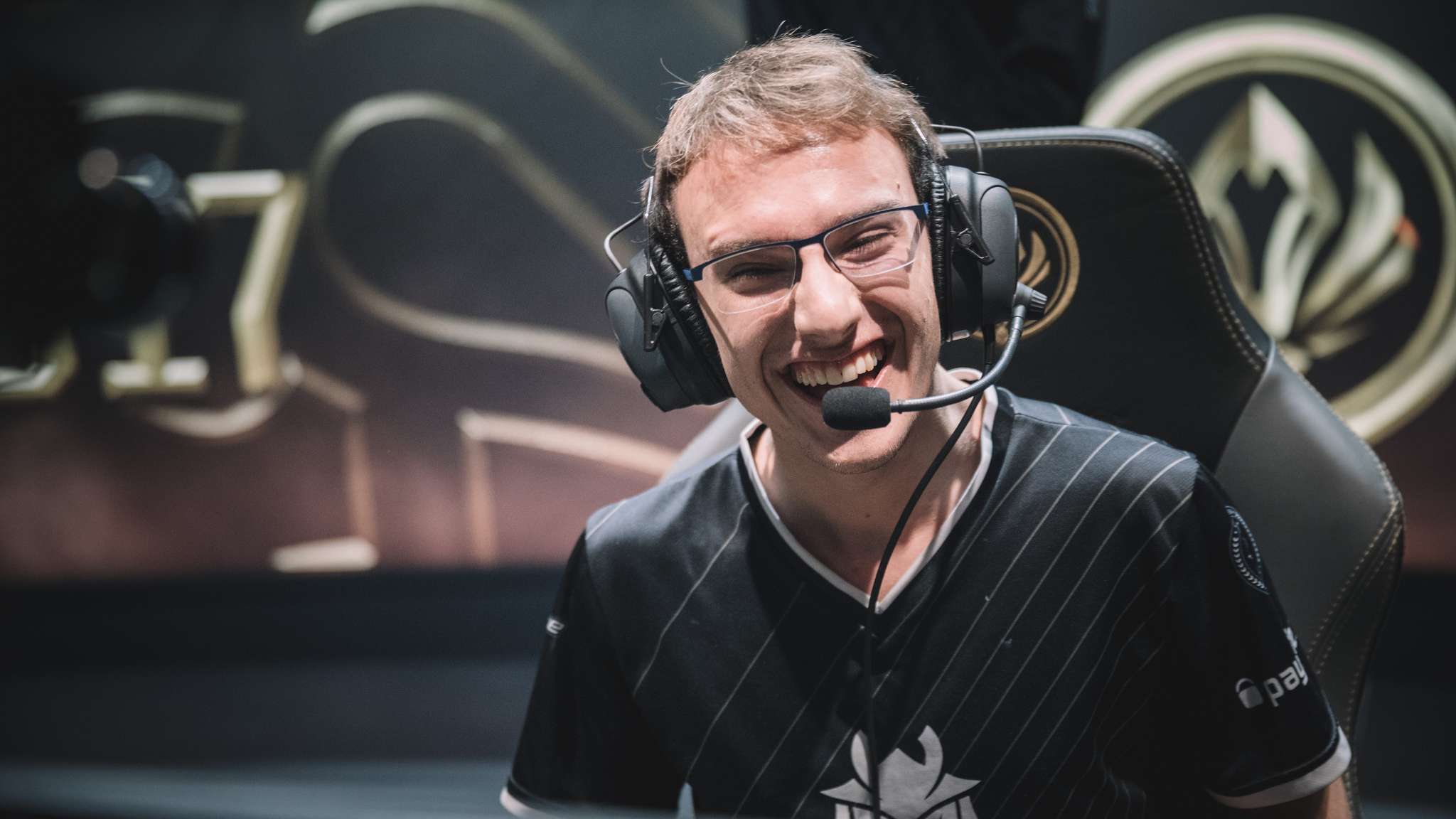 This will be the first new lineup that G2 has had in over a year.

G2’s former top laner Ki “Expect” Dae-han is the only player that has not found a new team as of yet.

Dominating the EU LCS over the past two years, G2 won four successive EU LCS titles and represented the region at two successive World Championships. With this new roster, G2 will be hoping to retain its EU LCS crown.