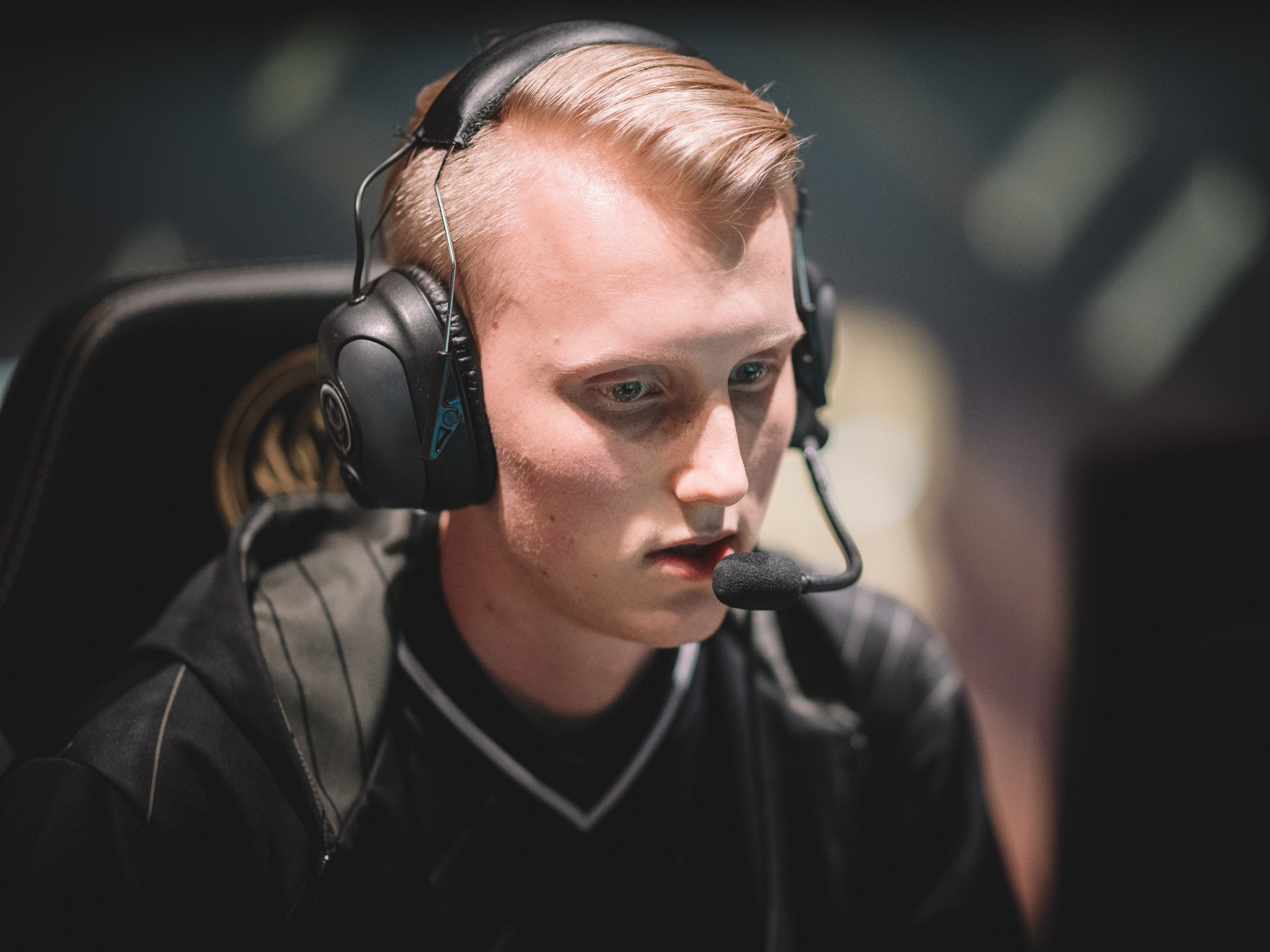 Despite an impressive advantage from Flash Wolves in the early game, G2 Esports toppled the LMS titans after one big Baron fight.

The entire game boiled down to one thing—mental fortitude. Despite getting crushed and losing objectives in the early stages of the game, G2 knew that their team composition scaled way harder into the late-game. With Kim “Trick” Kang-yun on Ivern and Jesper “Zven” Svenningsen on Caitlyn, G2 had a perfect siege team comp—and it’s very difficult to defeat a perfect siege comp when they’ve had time to build the right items.

The only way FW could have prevailed in the later stages of the game was flanking behind G2’s siege position and initiating a fight, but G2 had every single angle covered with impeccable vision. Whenever FW tried to get around to start a fight, G2 would safely slide away, rarely losing anything.

Ultimately, it was just one fight that decided the game. FW had just lost their inhibitor to G2, and G2 made their move for Baron. FW followed and walked right into G2’s trap. It was clear that G2 never meant to finish the Baron, because the first chance they saw, they turned in unison, and with the help of Nautlius’ Dredge Line, they began to pick off the members of FW.

Following the fight at Baron, G2 decisively pushed to end the game, shutting down FW and securing their first victory in the group stage. They play again tomorrow at approximately 4pm ET against Team WE.