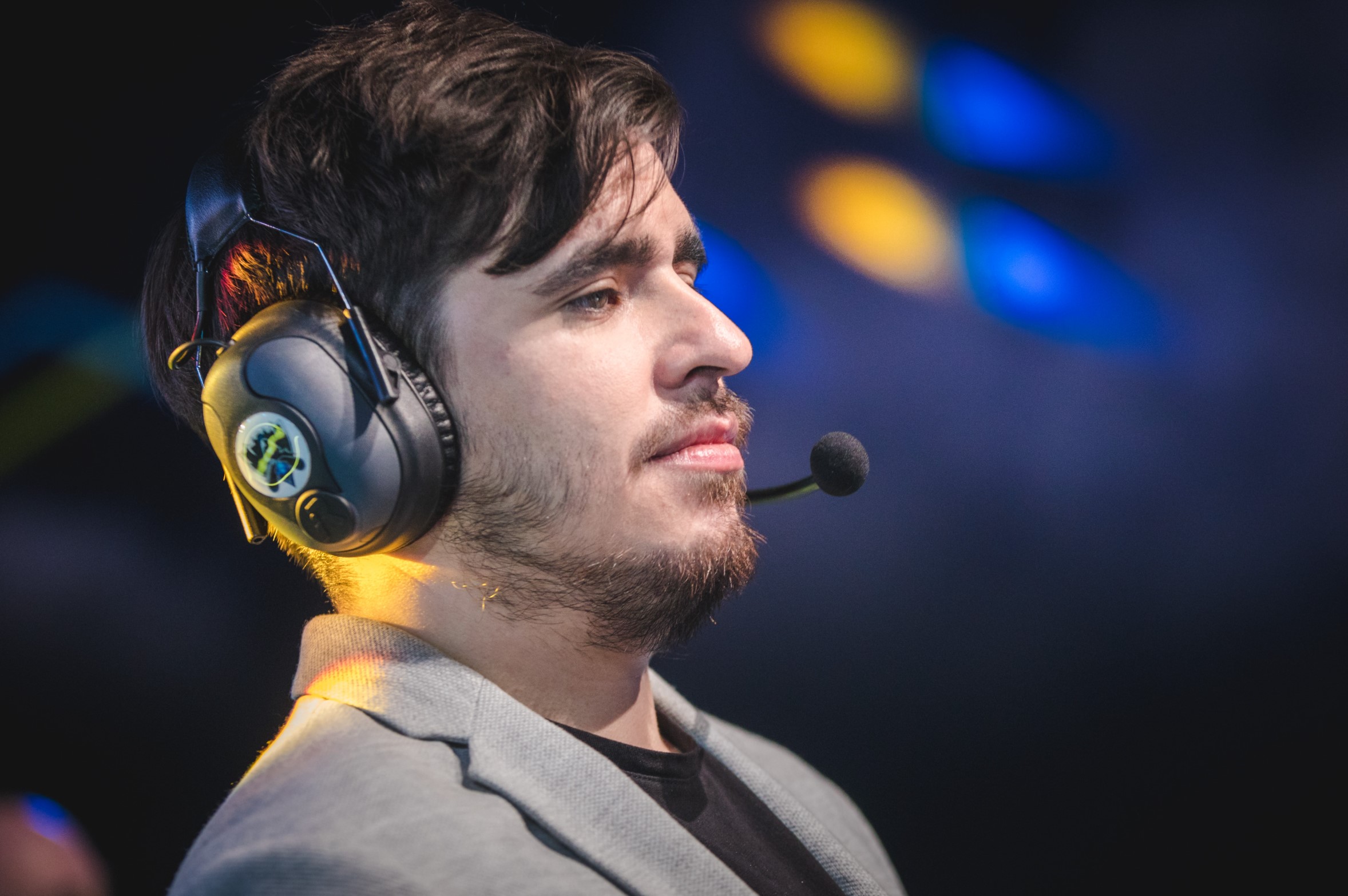 With one of the most under-the-radar rosters in the LEC—be it because of the team’s relatively recent addition to the league, or the overshadowing of superstars lining the rosters of other teams—Team BDS is out to prove that European League of Legends has more depth to it than what’s presented by its most prominent and proven organizations.

In its debut year in the LEC, BDS—a former Ligue Française de League of Legends (LFL) mainstay—built its 2022 roster from the pools of both the French regional league and existing LEC talent. With no prior experience in competitive League at the level of a Worlds-qualifying league, BDS came into 2022 as the LEC’s biggest mystery. While every other team in the league had a recognizable, pre-built core of players to some degree, the newcomers were forced to build from the ground up. From young players getting their first chance to known names looking to showcase their worth, BDS’ lineup is altogether on a quest to prove it is worth more than the sum of its parts.

At the bow of the BDS ship is Fabian “Grabbz” Lohmann, the former G2 Esports head coach who helped craft the greatest regional dynasty in Western League of Legends’ history. After four seasons as the head coach of G2, Grabbz wiped the slate clean with his move to BDS ahead of 2022. A career that’s played host to four LEC trophies, a Mid-Season Invitational title, and an appearance at the 2019 World Championship finals is essentially being broken down to its foundations.

“I wanted to have a young roster and an org that believes in building something with unproven players,” Grabbz told Dot Esports during the third week of the LEC Spring Split. “Of course ‘young’ is in quotation marks because players like [xMatty] and Cinkrof are not 17-year-old rookies—they’ve played in the ERL’s for a long time—but they have something to show. They want to be in the LEC and show they belong.”

Even beyond upstart rookies like former Karmine Corp teammates Cinkrof and xMatty, the team’s other, more seasoned faces—top laner Adam, mid laner Nuclearint, and support Limit—all have something to play for as well.

For Adam, the LEC’s standout rookie of 2021, the quest to build upon last season’s on-the-Rift results, which included a Rookie of the Split award and trip to the World Championship, while leaving last year’s off-the-Rift drama behind him is an immense task for a 20-year-old sophomore. And for Nuclearint and Limit—who both finished in 10th place with Schalke 04 to close the book on the organization’s run in the LEC—redemption and staying power should most certainly be at the front of their minds.

“No player is here to get subbed out in half a split, or a split, or a year if they perform well,” Grabbz said. “We went with these players because we think they have more potential than what they’ve shown in their respective leagues—they have the chance to prove themselves again.”

After a slow start to the season—one where BDS dropped four of their first five games, digging themselves into second-to-last place off the jump—the team rebounded in the third week of the Spring Split with two much-needed wins against Astralis and SK Gaming.

And while teams may already be a third of the way through the Spring Split, Grabbz and BDS don’t mind. A playoff spot would be nice and the team isn’t here to “lose every game and go 0-18,” according to its coach. But BDS is focused more on the long-term development of its core. Just one year removed from overseeing one of Europe’s most prolific superteams in G2’s 2021 lineup, Grabbz has made a complete heel-turn with his focus now being squarely on the potential players have to offer.

When asked what his biggest challenges were stepping into an entirely new environment, Grabbz cited gameplay and relationship development as points of focus.

“Lots of fundamentals compared to G2 players are missing, in terms of wave control and map movement,” Grabbz said. “I was a bit surprised by some of the stuff that was missing there, but this was something we worked on this week extensively and I think it showed.”

During week two of the LEC Spring Split against Rogue and Team Vitality, BDS posted a league-worst average gold difference at 15 minutes of -3,568, according to League stats site Oracle’s Elixir. For comparison’s sake, the second-to-worst 15-minute gold differential mark that week was posted by Misfits, who were down by an average of 2,051 gold at 15 minutes in their two games. In week three though, BDS completely changed their early-game tune, leading the LEC in gold difference at 15 across the third week of play with a mark of 3,361—over 2,100 gold higher than the second-best mark posted by Rogue this past weekend, according to Oracle’s Elixir.

Beyond BDS’ in-game improvements, Grabbz is making a conscious effort with his new host of players to set the foundations for relationship development as soon as possible. “To mix with new characters and to learn how the players react to certain criticism,” is a challenge, according to Grabbz, as is learning “to whom [he] can speak more directly and who needs a more sensitive approach.”

Traditionally, the competitive League cycle is one of the longest, most grueling in esports—with two month-long international events sandwiched between nearly a full year of domestic play. Grabbz and the BDS organization understand the process of achieving success can’t be expedited over the course of one season.

While many coaches—even in traditional sports—will set the bar at championship level from day one, promising fans that a title is on the not-so-distant horizon, the BDS coaching staff and front office realize the team is going to have to work over time before they’re on equal footing with the giants of the LEC. Vitality and Fnatic are the “teams to beat” in 2022, according to Grabbz, and it’s not necessarily an expectation for the team at this moment to practice for half a year and be able to surpass those teams at the top of the LEC.

“I think if we end up being in fourth or fifth place, it’s a really good foundation for this year and then next year, we can think about some improvements to be made,” Grabbz said. “BDS as an org, wants to be contending for Worlds, at least. That’s the long-term approach that we have here.”

Riding a two-game winning streak, BDS will return to the LEC stage on Feb. 4 when Grabbz squares off against his former team, G2.