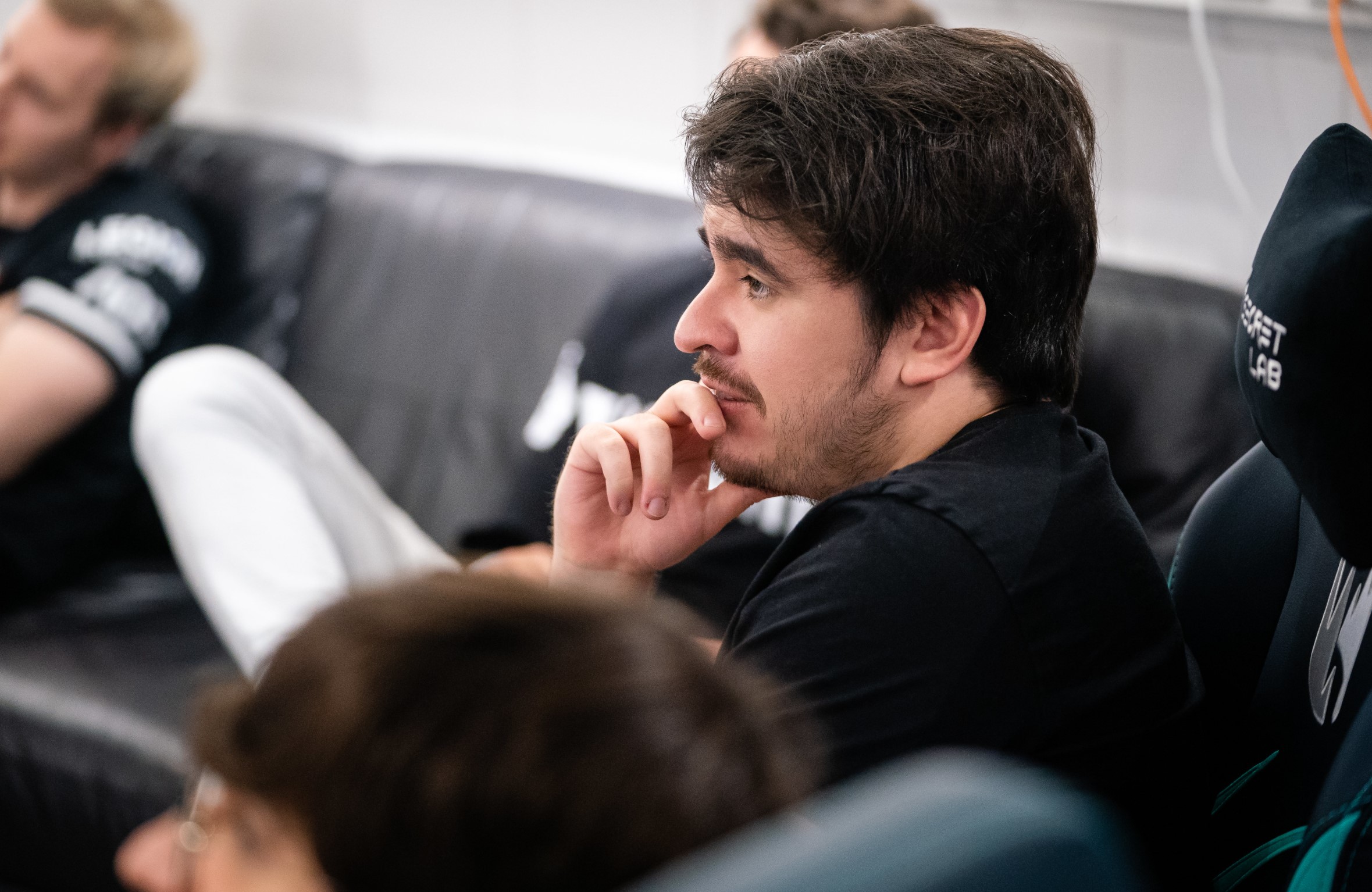 One of the newest League of Legends teams in the LEC has finally found its coaches for the 2022 competitive year. Team BDS has officially signed Fabian “GrabbZ” Lohmann and Christopher “Duffman” Duff as the team’s coaching staff moving into its debut season in the league, the organization announced today.

GrabbZ and Duffman have been working together for many seasons now, starting back in 2018 with G2 Esports. Together, the head coach and head analyst helped build a dynasty with the samurais. They guided that superteam to multiple LEC championships, an MSI championship, and three top-four World Championship appearances.

This past year, however, G2’s reign over Europe finally came to an end. The perennial champions failed to win a domestic trophy and missed both MSI and Worlds. As a result, CEO Carlos “ocelote” Rodríguez Santiago parted ways with multiple members of the team and began a quick rebuild of the team for next year.

Both GrabbZ and Duffman will now embark on a journey with new challenges. BDS won’t have the same star power as some of GrabbZ and Duffman’s previous rosters, but they’ll have a collection of hungry players who are ready to leave their mark on the league. “Working with BDS has been an absolute pleasure so far and I couldn’t be more excited for the next season to start,” GrabbZ said.