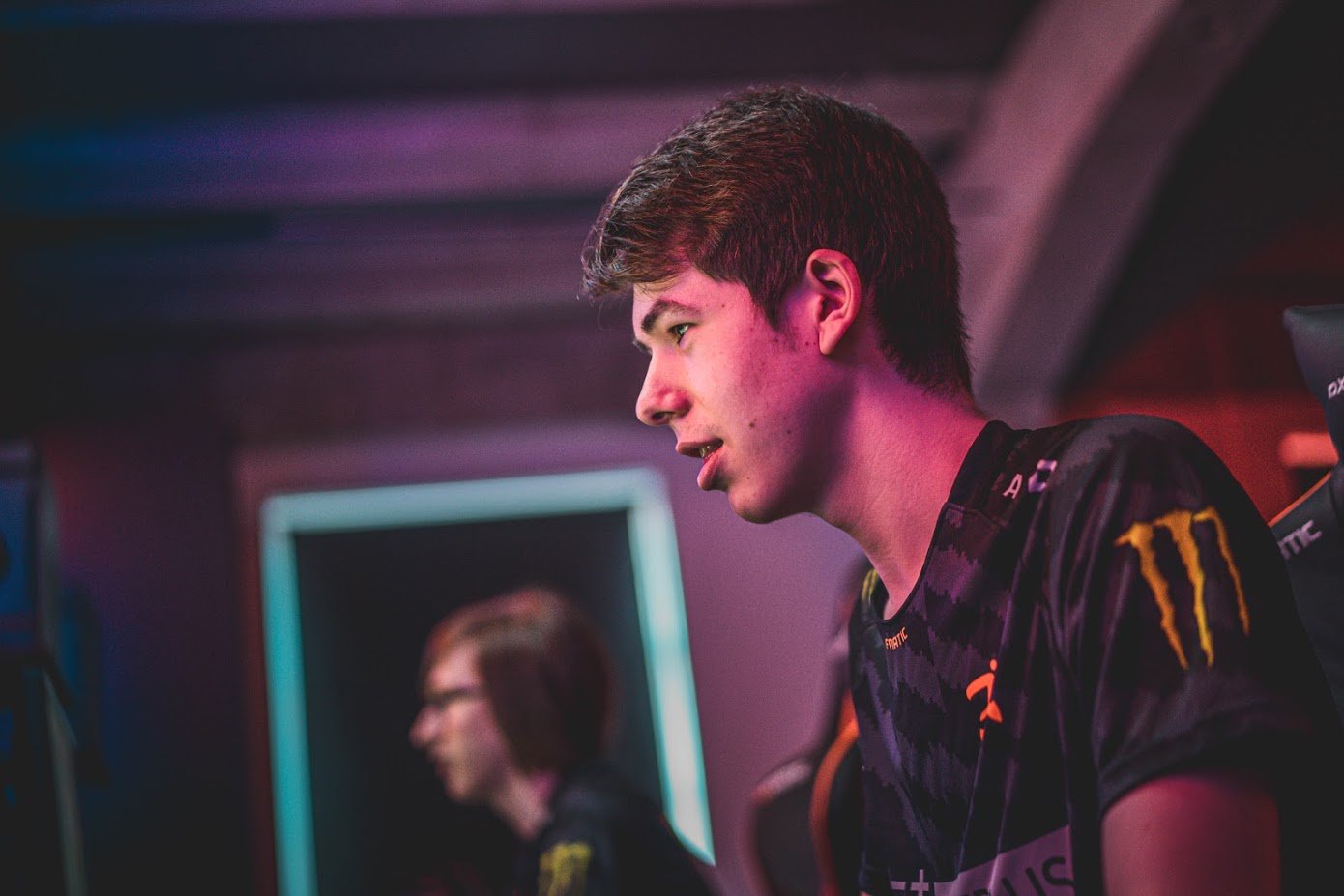 The new LEC franchise, Team BDS, is building its League of Legends roster for 2022 from scratch. And for the AD carry position, the organization will rely on one of the most promising talents in the regional leagues, Charles “xMatty” Coombs, as first reported by Upcomer and confirmed by Dot Esports.

BDS has been holding tryouts for some time with a lot of ERL ADCs. But in the end, the spot was between Karmine Corp’s xMatty and Cream Real Betis’ Jakob “Jackspektra” Kepple, sources tell Dot Esports. And today, BDS and xMatty reached a verbal agreement to sign a two-year contract on Nov. 15 when the free agency period officially begins.

The 22-year-old joined the LFL and KCorp this past year after two years with Fnatic Rising in the NLC. This season was a successful one for the British ADC, who won the LFL playoffs in the spring and back-to-back European Masters.

Team BDS is set to compete in the LEC next year after acquiring Schalke 04’s spot in the league for 26.5 million euros in June. This was the second-largest deal for a Western League franchise, trailing Evil Geniuses’ purchase of Echo Fox in September 2019 for $33 million.