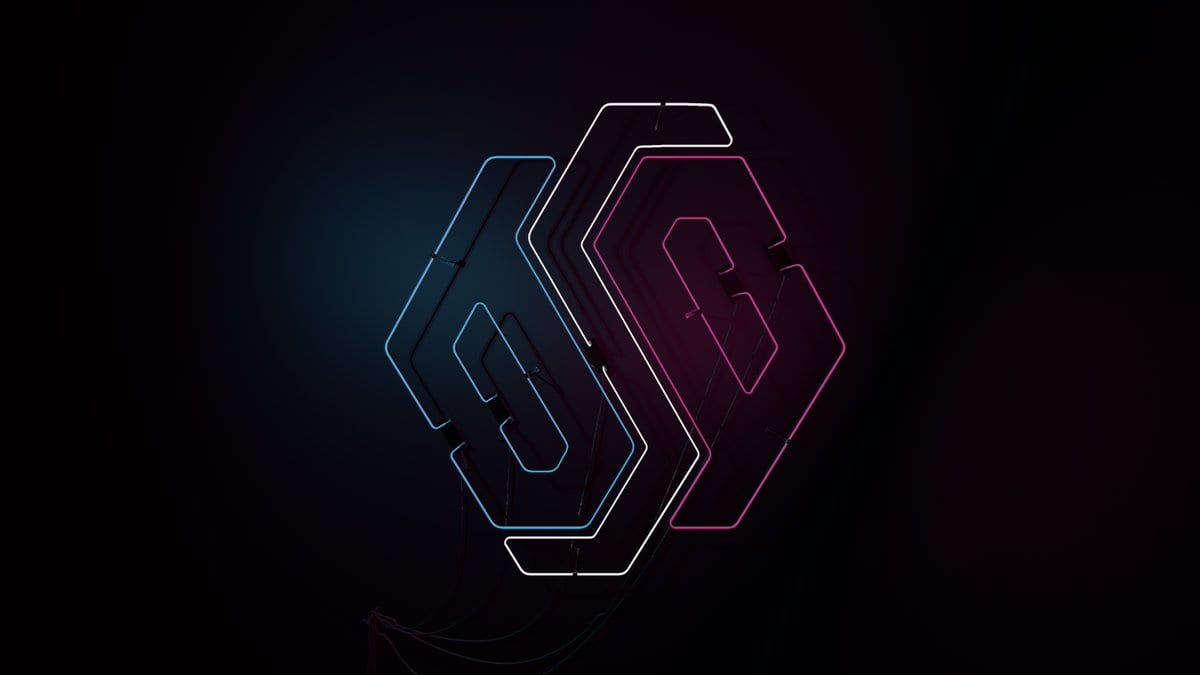 Team BDS made headlines today after it bought Schalke 04’s LEC slot for $31.54 million, which is the second-largest League of Legends esports franchise sale in Western history.

“We are thrilled to finally be able to participate in such a challenging and exciting competition,” Team BDS’ head of strategy Alexandre Lopez said. “This really is the next step for BDS and we hope to feature among the best in League of Legends. We are grateful towards Riot Games and FC Schalke 04 for placing their trust in our team, and we hope to continue FC Schalke 04’s work in developing esports as a discipline of its own.”

But before today, many esports fan might not have heard the name Team BDS. Here’s what we know about the organization that will compete in the LEC next year.

Team BDS is an esports organization founded in 2018 in Geneva, Switzerland that fields teams in League of Legends, VALORANT, Rocket League, FIFA, Rainbow Six Siege, Fortnite, and Trackmania. Its Rocket League team features the core of Marc “MarC_By_8.” Domingo, Evan “M0nkey M00n” Rogez, and Alex “Extra” Paoli, who won numerous tournaments such as the RLCS Season X Fall European Major in 2020 and the RLCS Season X Winter European Major in 2021. BDS is also fairly successful in R6, having finished runners-up to G2 in the European League 2020 Finals in January 2021.

“Driven by the desire to perform and the values of sport, BDS is a club that helps talents grow, with the goal of reaching the highest levels of competition,” BDS’ official website says. The Swiss organization will start playing in the LEC in the 2022 Spring Split.