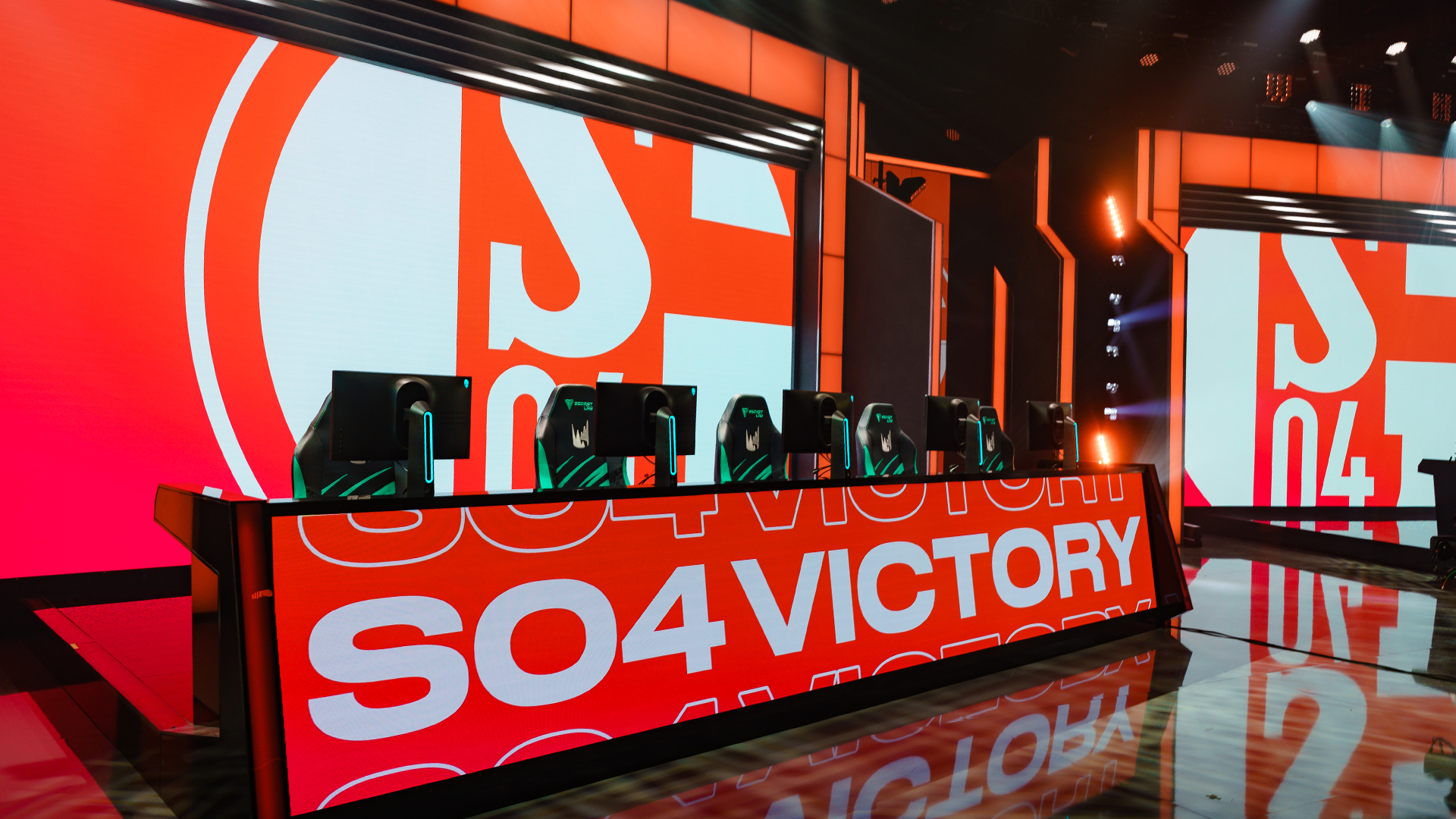 Today marks the close of the second-largest League of Legends esports franchise sale in Western history.

Schalke will exit the LEC at the end of the season following a number of issues facing the German soccer club. Its poor results in the Bundesliga led to its relegation from that league’s first division in April, a large blow to the club’s finances amid ongoing struggles due to the COVID-19 pandemic. With a significant loss to potential revenues, the club faced the difficult prospect of paying off €217 million ($258 million) in debt, which it confirmed in its 2020 financial report.

“You could already anticipate that the club might struggle,” S04 Esports’ managing director Tim Reichert told Dot Esports. “We had a long and intensive sales process, where we looked into many, many applicants and Riot obviously has been involved in screening these parties interested and looking if they are a good fit to the league. That narrowed down to a couple of final applicants in the process.”

Schalke tried to stay afloat without selling its LEC slot outright. In April, it sold mid laner Abbedagge’s contract to 100 Thieves for $1 million. It also explored potential strategic partnerships and other means to keep a stake in the slot. But ultimately, none of it was enough.

Team BDS came out on top of the process, putting an end to an exhaustive six months of negotiations for the Schalke team.

The Schalke sale is the second-largest Western League franchise sale in history, behind only Echo Fox, who sold to Evil Geniuses in September 2019 for $33 million. Schalke is the first LEC franchise to sell a slot after the EU LCS franchised in late 2018. Other franchised pro League sales include a merger between Clutch Gaming and Dignitas—with the latter acquiring a majority stake for $20 million paid to the former in summer 2019—and Immortals’ acquisition of then-OpTic Gaming parent company Infinite Esports & Entertainment, which cost $35 to $45 million in cash and equity in May 2019.

The Schalke-BDS deal may not mark the German club’s complete exit from League, though. The team is evaluating the prospect of keeping its Academy team in the Prime League and told Dot Esports it hopes to continue to nurture talent at the semi-pro level.

The future of Schalke’s staff is also undecided. Almost all of the LEC starting player contracts will expire in November, with the exception of mid laner Ilias “NUCLEARINT” Bizriken. But the status of its support staff remains up in the air.

“Discussions are ongoing,” BDS strategy director Alexandre Lopez and executive director Renaud-Pierre Baijot said. “There are several Schalke 04 staff members in which we are interested. The club itself is an experienced structure that functions very well. For us, it would be a pleasure to work and humbly learn from their experience to help our integration into the LEC.”

BDS is based in Geneva but its League operations are mostly remote in France. The organization also fields teams in Fortnite, Rainbow Six Siege, FIFA, Rocket League, Trackmania, and VALORANT.

“For us, joining the LEC was an ultimate goal and an unmissable opportunity should it ever arise,” Lopez and Baijot said. “The acquisition process took several months and required a lot of work from all of our teams. It was divided into several phases with specific deadlines, including sending applications, oral presentations, etc.”

The team will now face the challenges of being a new organization in the big leagues. It will build a team from scratch later this year after it finalizes its staff this summer and fall, placing a particular interest in LFL talent, the organization said. While much is unclear, it’s now official that the LEC will welcome a new team in 2022.