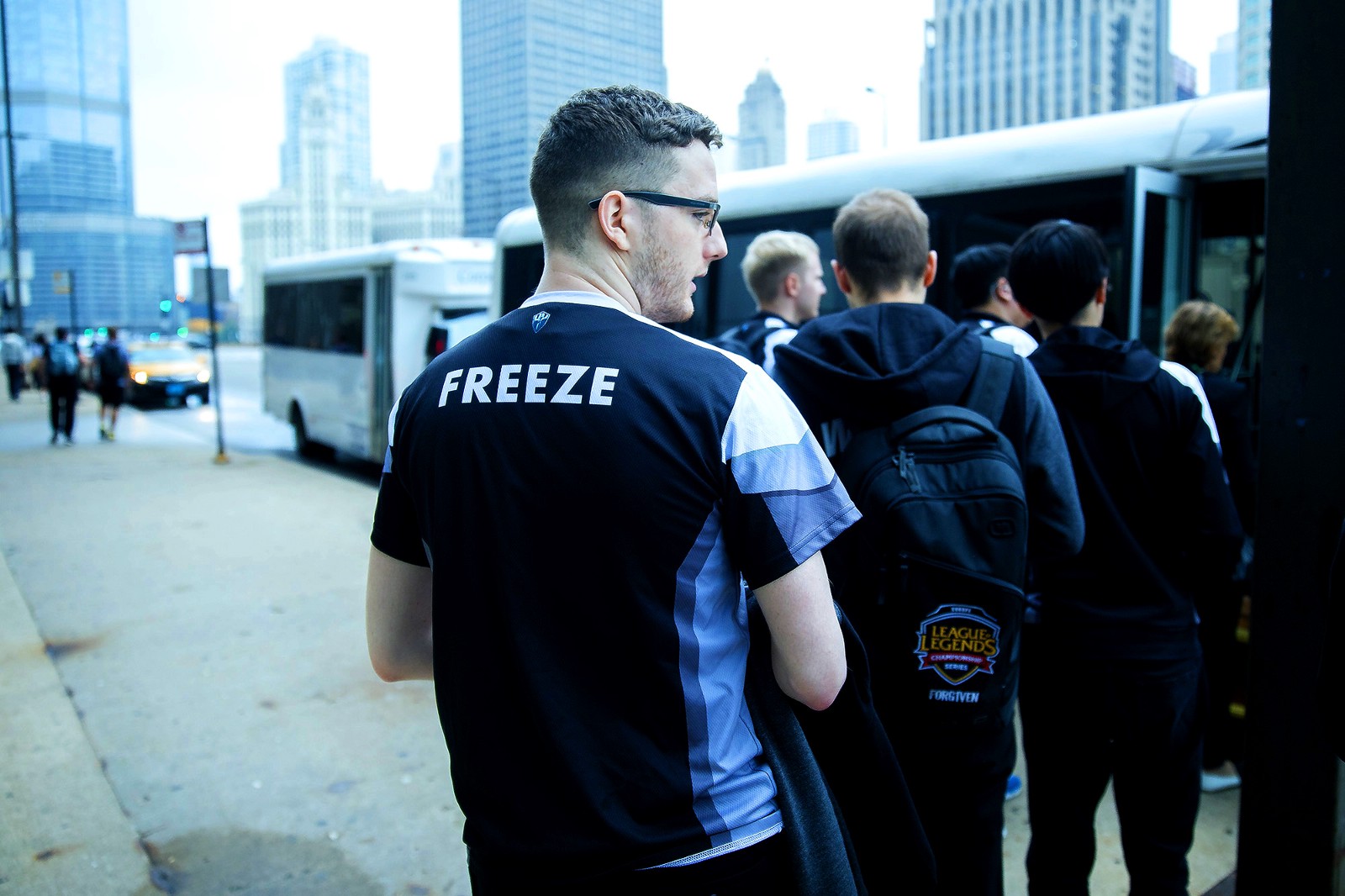 One of the most heavily touted players from Europe is once again looking for a new home.

Freeze was brought in to H2K to replace Konstantinos “FORG1VEN” Tzortziou on May 5. The eccentric and talented AD carry left the squad after a less-than-satisfactory performance with the team in the Spring Split.

By the end of the summer split, however, it became clear that Freeze was suffering from an arm he sustained at the beginning of the season. This eventually saw FORG1VEN return to the fold for the remainder of the split and, after qualifying. He in that position for the team’s entire campaign, including its run to the semifinals at the recent League of Legends World Championship.

It’s unclear whether Freeze will be in competitive shape in time for the Sext Split, which is slated to start next January. But it’s safe to say that despite his tumultuous 2016, the 22-year old shouldn’t be team-less for long.