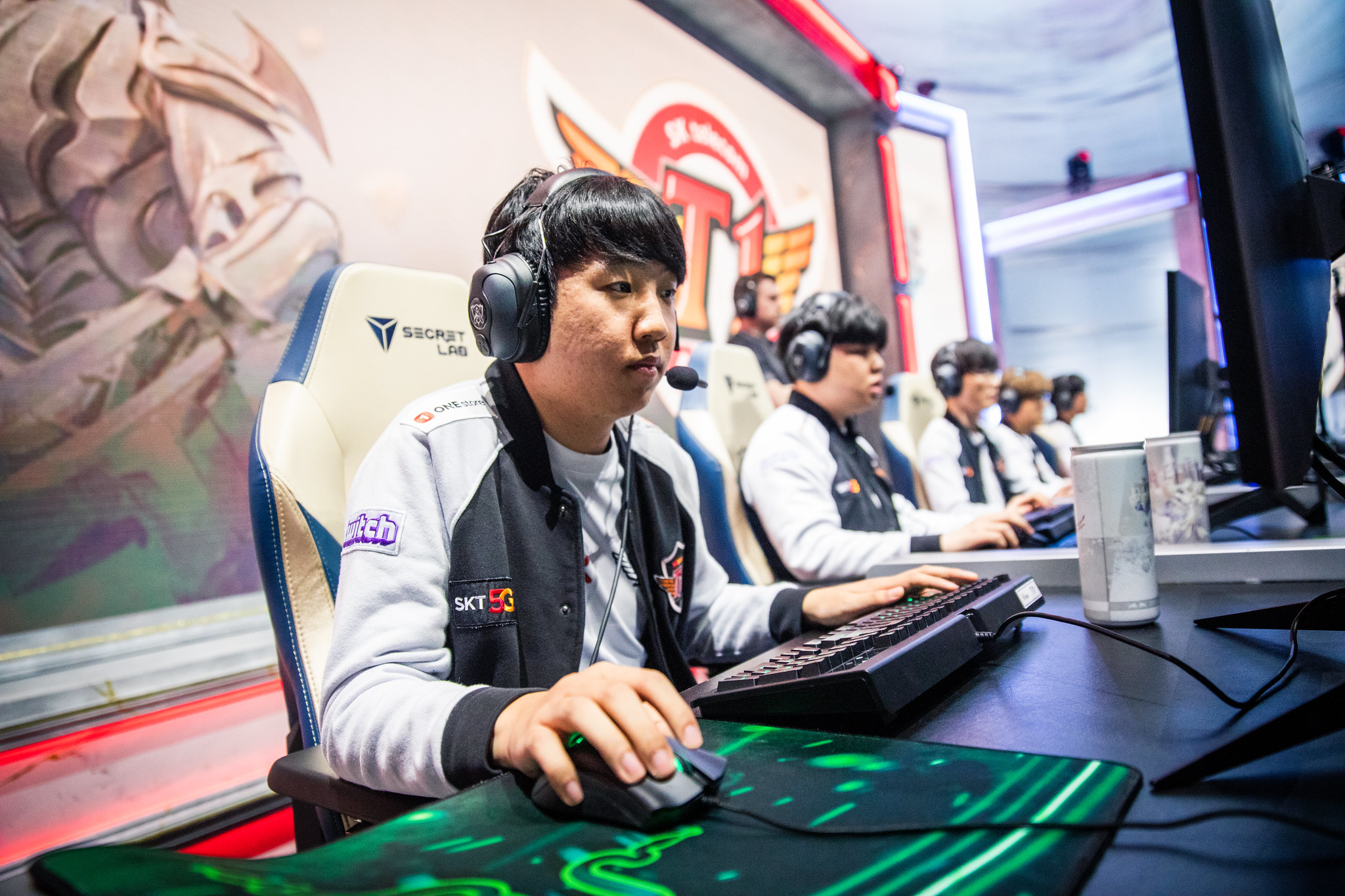 FunPlus Phoenix has ended its relationship with Kim “Khan” Dong-ha and Kim “GimGoon” Han-saem, announcing the top laners’ departures ahead of the 2021 LPL season, according to Korizon’s Ashley Kang.

In a statement on Weibo today, the organization confirmed that the League of Legends players have entered free agency this offseason.

GimGoon, who signed with FPX in 2017, and Khan, who joined the squad in 2019, took an equal share of the top lane in 2020. But after the players failed to live up to expectations, the team declined in the LPL standings.

In the end, FPX earned a top-eight placing in the 2020 LPL Summer Split playoffs, losing to underdogs Victory Five before a narrow 3-2 defeat to Invictus Gaming in the LPL Regional Finals.

Despite their woes in 2020, Khan and GimGoon will likely be hot commodities this offseason. The players should be highly contested, especially among teams from the LPL and LCK.