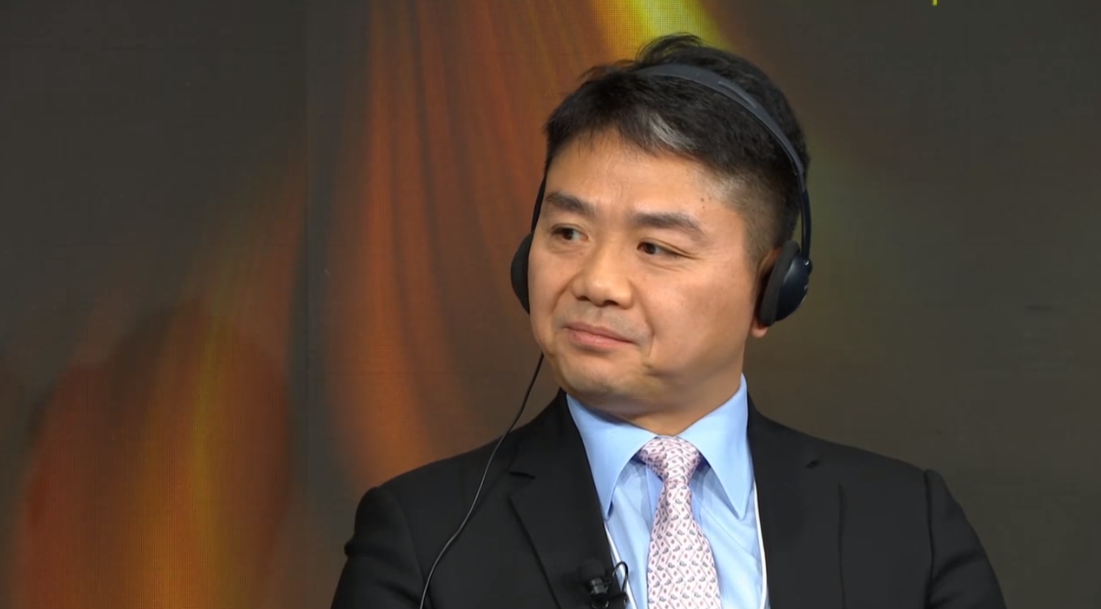 Liu, also known as Liu Qiangdong, was released the next day though the criminal charges were still pending. The details of the sexual misconduct suspicions that led to Liu’s Friday arrest have not been revealed.

“We don’t know if there will be charges or not because we haven’t concluded an investigation,” Minneapolis police spokesman John Elder told Reuters yesterday following Liu’s release.

JD.com also put out a statement yesterday via Chinese social media website Weibo, which was translated by the Associated Press, explaining “that Liu was falsely accused while in the U.S. on a business trip, but that police investigators found no misconduct and that he would continue his journey as planned.”

It is not yet known if Liu’s trip to Minneapolis was for business purposes, though JD.com does have American investors, with the most notable one being U.S. retail giant Walmart.

JD.com also told its readers that it “will take the necessary legal action against false reporting or rumors.”

Liu has since returned to China, and “has been released without charges,” JD.com official Zhang Shuhan told CTV News.

Currently ranked third in the LPL’s eastern conference, JD Gaming first joined the Chinese league in May 2017, after buying the spot from QG Reapers. Although they have yet to win an LPL title, JD Gaming have shown strong performances over the course of the 2018 season. JD Gaming’s Zhang “Zoom” Xing-Ran was recently named the 2018 LPL Summer Split All-LPL first team top laner.

JD Gaming will return to the LPL stage on Sept. 6, when they face FunPlus Phoenix in the first round of playoffs.