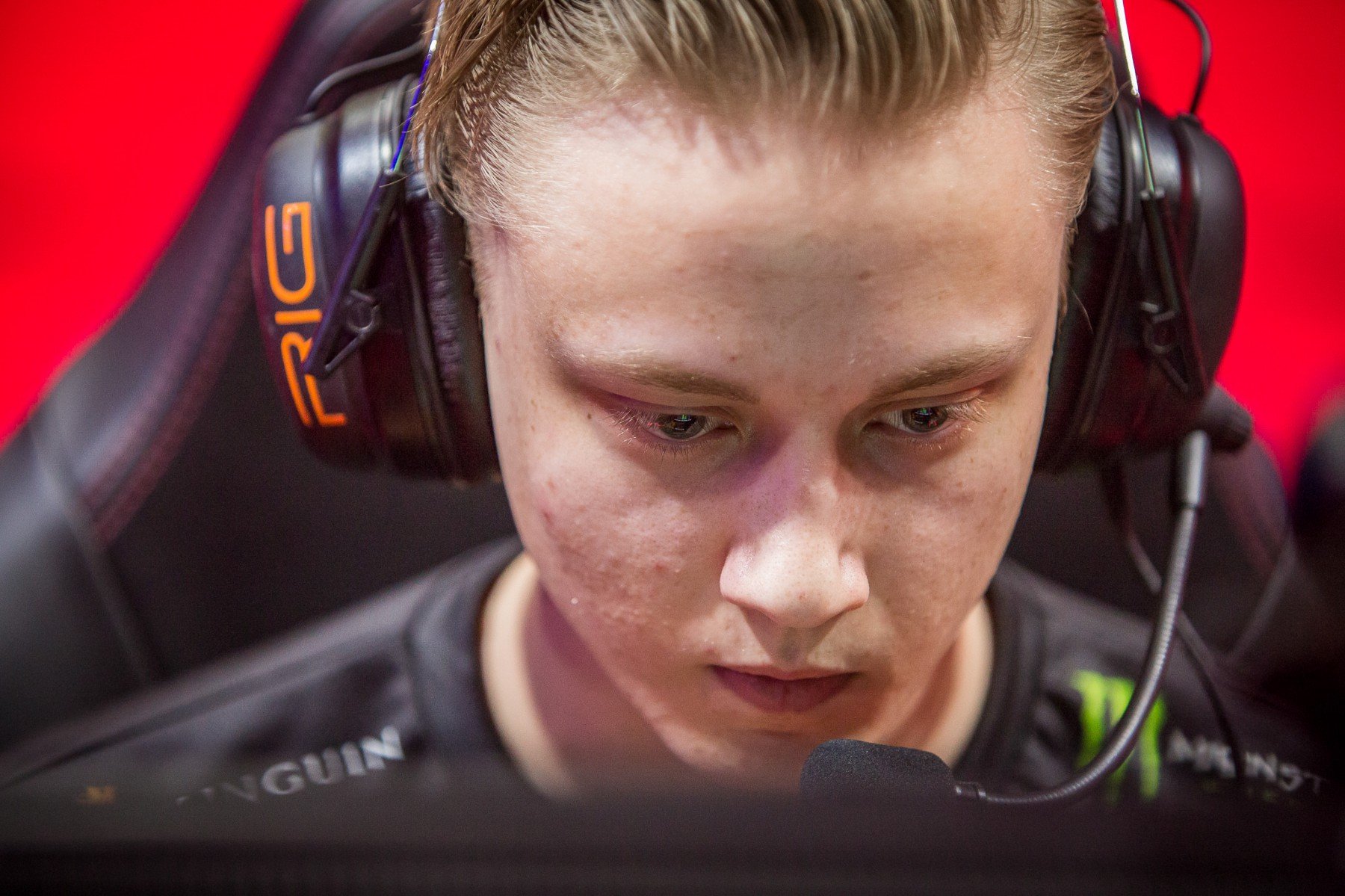 A mix of familiar faces and new blood make up Fnatic’s main League of Legends roster ahead of the 2017 season.

During a live-streamed press conference, the most successful European League organization in history unveiled the four players who will join AD carry Martin “Rekkles” Larsson in the upcoming split. Rekkles remains as the sole player from Fnatic’s past roster.

The new roster reveals that Fabian “Febiven” Diepstraten, who came to be considered one of the best mid laners in Western League, will not continue competing with the team. ESPN reported that the Dutch player will be competing for H2K in the 2017 Spring Split.

This drastic roster change comes after Fnatic experienced their worst split yet in the EU LCS this past summer. While still featuring established names such as Bora “YellOwStaR” Kim and Febiven, the team reached a sixth-place finish during the regular season, their worst finish in LCS history. This was subsequently followed up by yet another poor performance in the EU LeagueWorld Championship regional qualifiers, where Fnatic was easily swept aside by fan favorites Unicorns of Love on Sept. 4.

Besides the announcement regarding its main roster, Fnatic has also restructured its team in the Challenger Series, with a total of four new players joining the academy team.