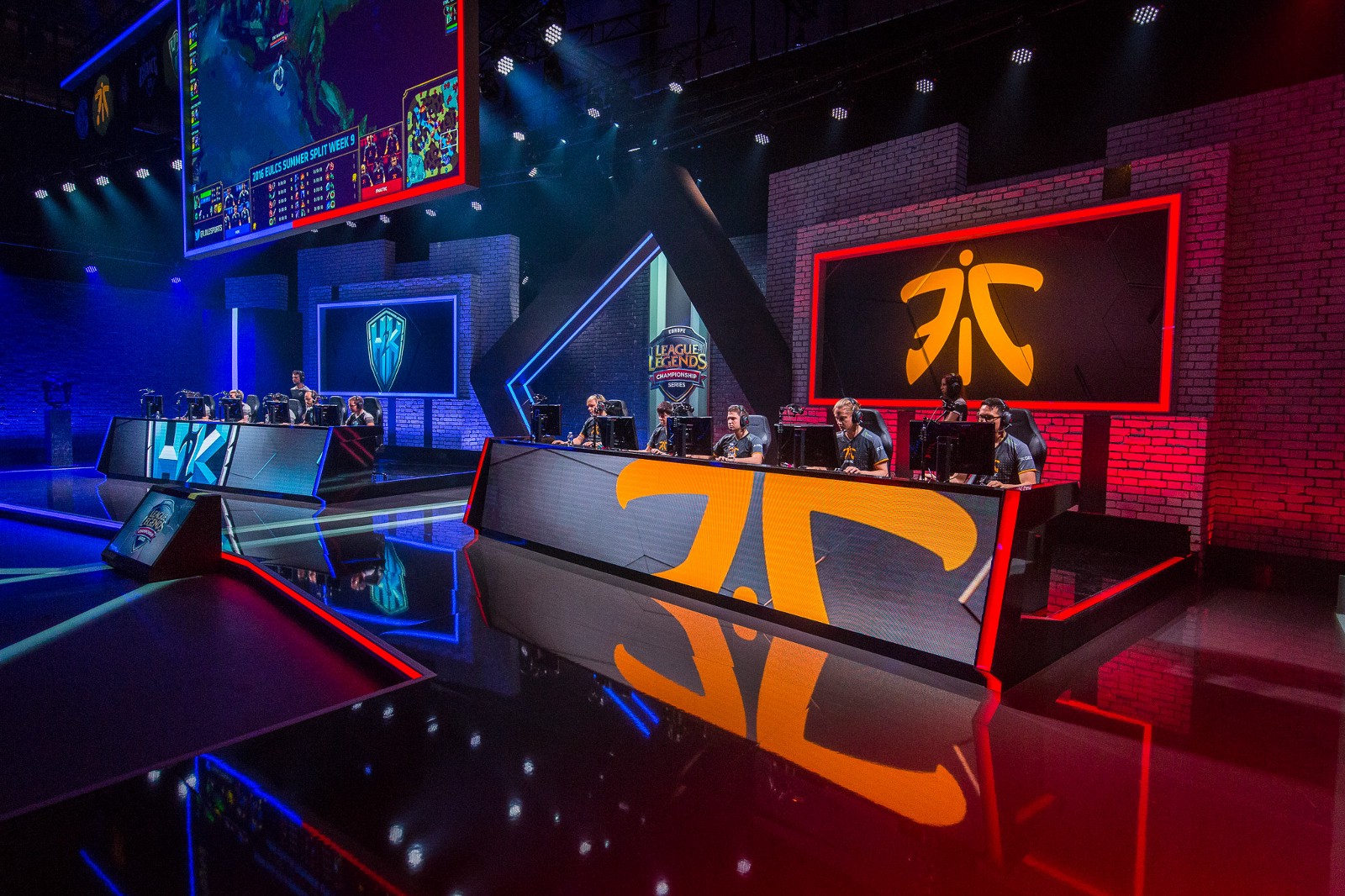 As Fnatic look to rebuild their team for the 2017 LCS season, the team’s manager has shed some light on plans to expand the squad.

According to manager Finlay “Quaye” Steward, Fnatic will sign a full slate of substitutes for the 2017 season for the very first time.

Having that big a squad is rare in EU and NA League of Legends, with the biggest squads generally reserved for teams also fielding a Challenger side. However the practice is more common in other regions.

Fnatic had just two substitute players in both the Spring and Summer Splits this year. Aside from Vitality who made use of three in the Summer, no team used more.

The team will also significantly in their backroom staff, and move from a team house to a training center for day to day training and operations.

Fnatic are also currently looking to set their starting lineup for the 2017 season, after losing Bora “Yellowstar” Kim, Lee “Spirit” Da-yoon and substitute Jorge “werlyb” Casanovas in the off season.