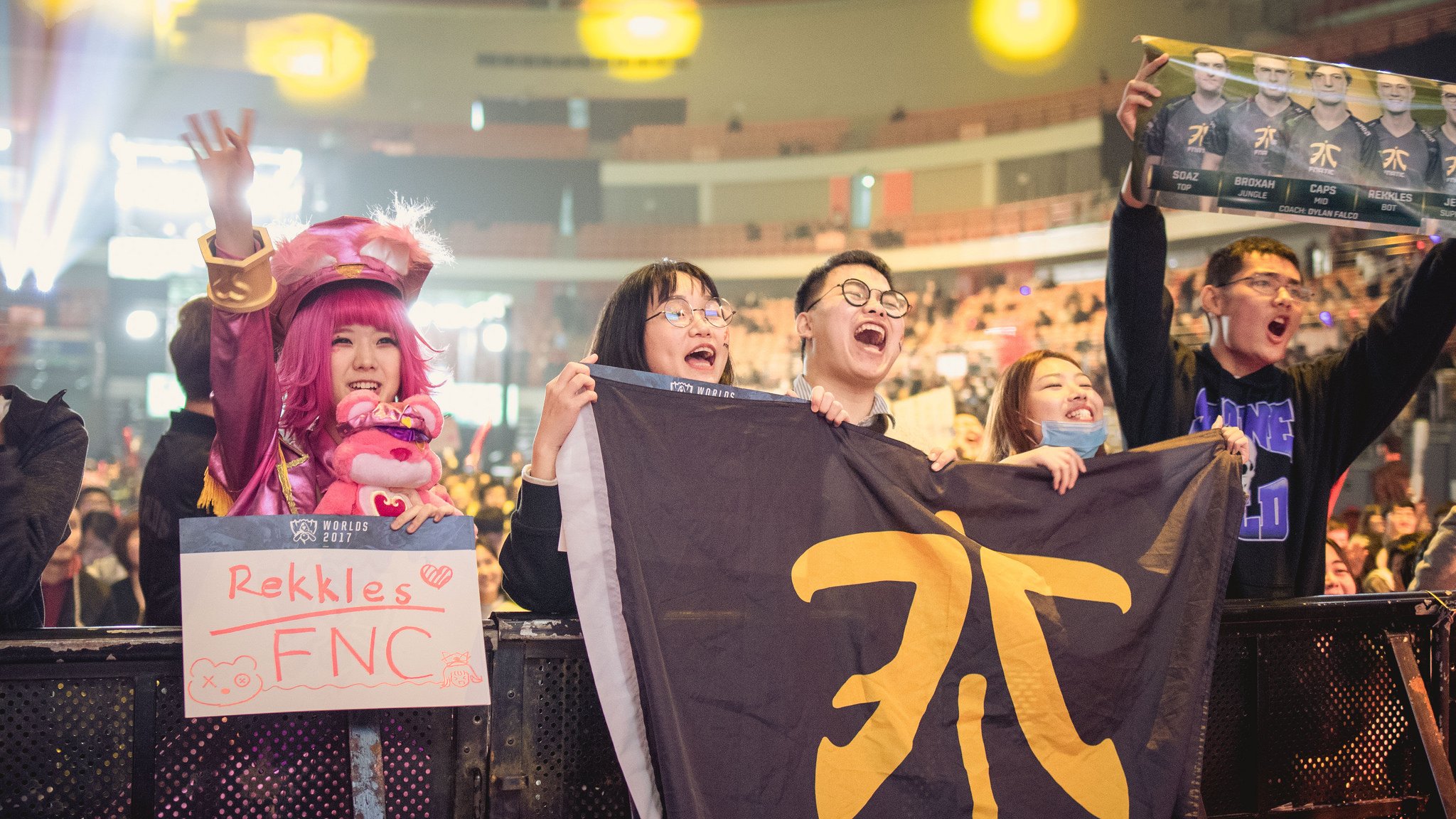 Fnatic pulled off a seemingly impossible turnaround to qualify for the quarterfinal of the League of Legends World Championship after an 0-4 start in Group B.

The team qualified after winning their final two group games against GIGABYTE Marines and Immortals, and thanks to Longzhu Gaming going 6-0, the 2-4 scoreline was enough to secure a three-way tie for the final spot.

Fnatic made it to the deciding tiebreaker with a near-perfect performance against Immortals, dispatching the NA LCS side to set up a date with destiny against GIGABYTE Marines.

GAM started the game off beautifully by securing two quick kills in the top lane in quick succession but Fnatic answered back by piling pressure into the botlane. With GAM’s jungler constantly ganking top, it gave Fnatic the breathing room in other lanes to get a well-deserved early lead.

The lead didn’t last long, however, as GAM fought back after Fnatic made a series of sloppy plays throughout the game. This allowed GAM to get a quick inhibitor in the top lane at the cost of some of their members lives.

Fnatic then snuck the Baron from under GAM’s nose to get themselves right back into things, blowing the match wide open.

The game then spiraled into chaos with both teams going back and forth. It wasn’t until the late game when Fnatic capitalized on a series of poor plays by the GAM side that they got a convincing lead and take control of the matchup.

Even then GAM fought hard, looking to upset the EU side and steal a win. Fnatic, however, stood firm, winning fight after fight and slowly break into the base to pick up the win, sending them into the knockout stage by finishing second overall in Group B.

The win means that Fnatic won two games against both Immortals and GAM in the same day to pull off an unlikely upset. They had lost their opening three games of the group stage and needed GAM to beat Immortals and Longzhu to win all their games in order to even have a hope of this happening.

Moving ahead, Fnatic will be facing off against one of the first placed teams in the other group when knockouts start Oct. 19. SK Telecom T1, Royal Never Give Up, and TSM are all possible opponents depending on how results go in the next few days.