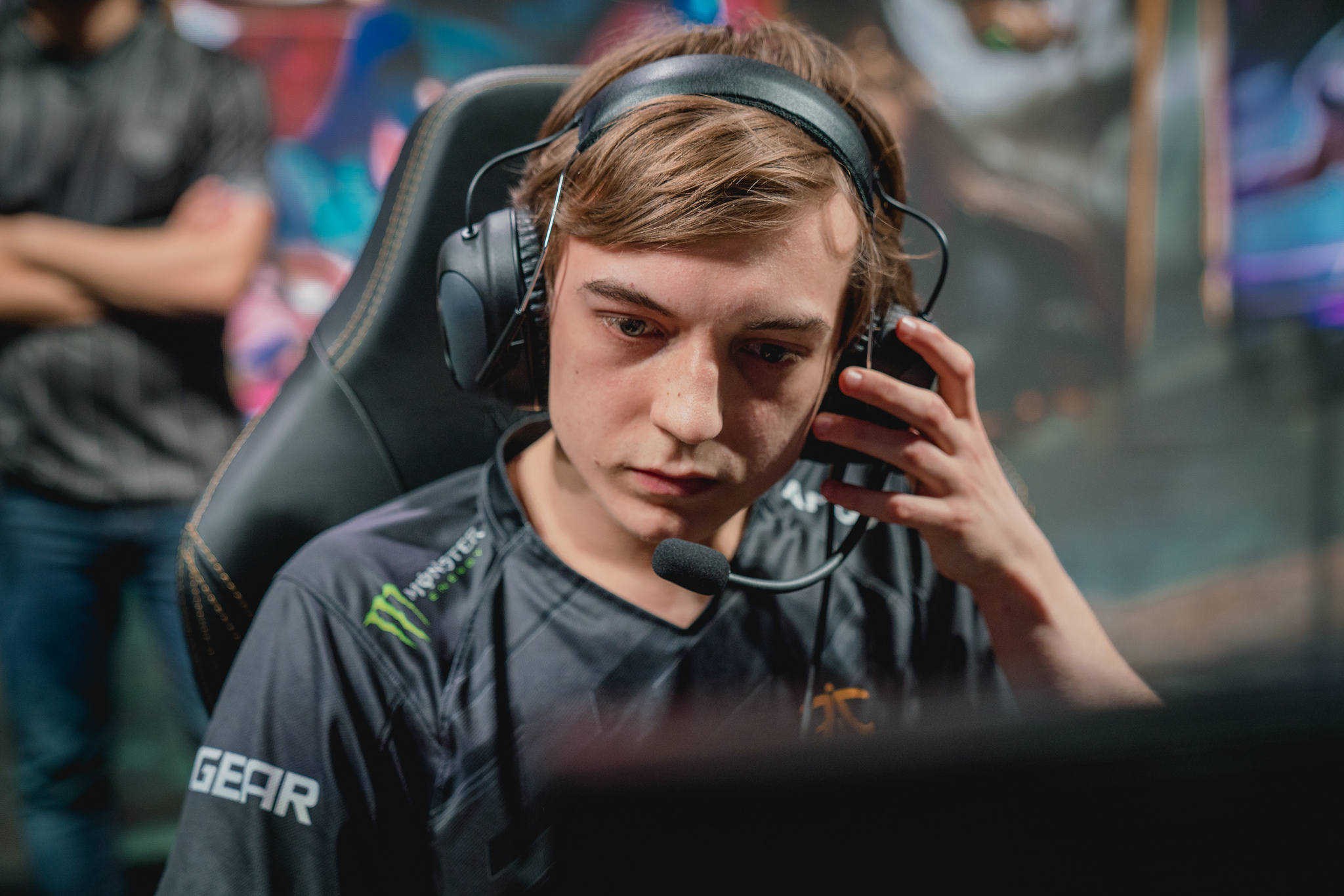 It’s only the second day of the group stage at the 2018 League of Legends Mid-Season Invitational, but it’d be hard not to feel the hype after watching Fnatic’s dominant win over KINGZONE DragonX.

For all intents and purposes, Fnatic owned the map throughout the entire game. They found a clean, early lead, and they didn’t let up even once. The only fight they lost was near the end of the game, and they still walked away with two inhibitors, an inhibitor tower, and a Nexus tower by the time the fight ended.

Not only was it a great change of pace from Fnatic since their 0-2 first day, but they also gave hope to the other teams in this group. KINGZONE can be beaten, and their weakness has been exposed—own the draft, shut down the jungler, and hold onto a snowball.

The secret to Fnatic’s success was simple. They kicked off the game with picks they were extremely comfortable on. Mid laner Rasmus “Caps” Winther locked in Corki, one of his most-played champions throughout the Spring Split and a champ who’s by no means a meta pick. With that Corki, Caps was the clear MVP of the match.

Every time a team has put immense pressure on the bot lane to shut down Martin “Rekkles” Larsson, Caps has stepped up, and this game was no exception. His final scoreline was 6-1-8, and he earned it through stellar proactive map rotations early and confidence in the late-game.

Although Caps was the clear MVP, the rest of Fnatic undoubtedly stepped up, especially substitute top laner Gabriël “Bwipo” Rau, whose performance today looked much more solid than it did yesterday. Hopefully for Fnatic and their fans, they can hold onto this new look to stage another miracle run through the group stage like they did at Worlds last year.

The kingslayers eye their next target, Team Liquid, who they face later today.