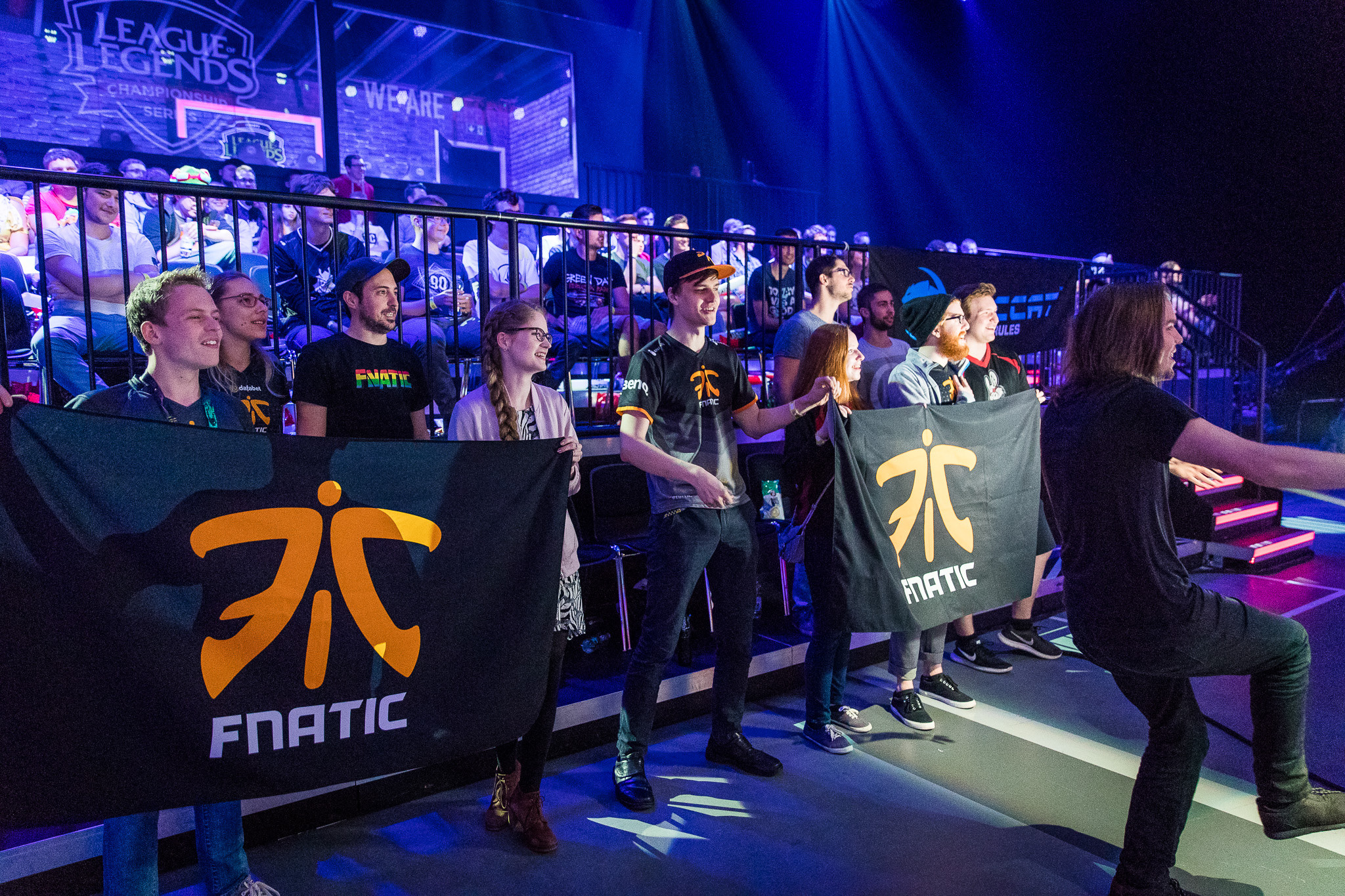 Fnatic just destroyed G2 Esports 2-0 in Group A of the EU LCS to finish the regular season on a high note.

Both Fnatic and G2 had nothing to play for in today’s match, other than pride, with both teams already guaranteed first and second place respectively regardless of the outcome.

The first match was extremely close throughout the early game, as neither team gained a big enough advantage over the other.

But when Fnatic stole a Baron from G2 at the 25-minute mark, the game really came alive. Fnatic used the buff to gain a small advantage over their opponents but they had to wait until the 35-minute mark to find the big teamfight, destroying G2 and cracking into the enemy’s base to take the victory.

In the second game, G2 started off with an early kill in the opening two minutes. Sadly though, the team couldn’t do much with the extra man advantage to gain a crucial early gold lead.

The game was a close battle once again, with both sides trading kills and objectives to keep everything level. As soon as the 25-minute mark came, however, Fnatic once again sneakily took a Baron to gain complete control of the game.

After the Baron, G2 fell apart, giving Fnatic an easy second victory to take the series.

Both G2 and Fnatic’s regular seasons are now over. These teams will head into the Summer Playoffs hoping to be Europe’s first seed for Worlds on Sept. 23.

This win will definitely give Fnatic a confidence boost heading into a potential final between the two sides, where Fnatic will be hoping to finally dethrone the current kings of Europe to deny G2’s claim to a fourth consecutive EU LCS title.