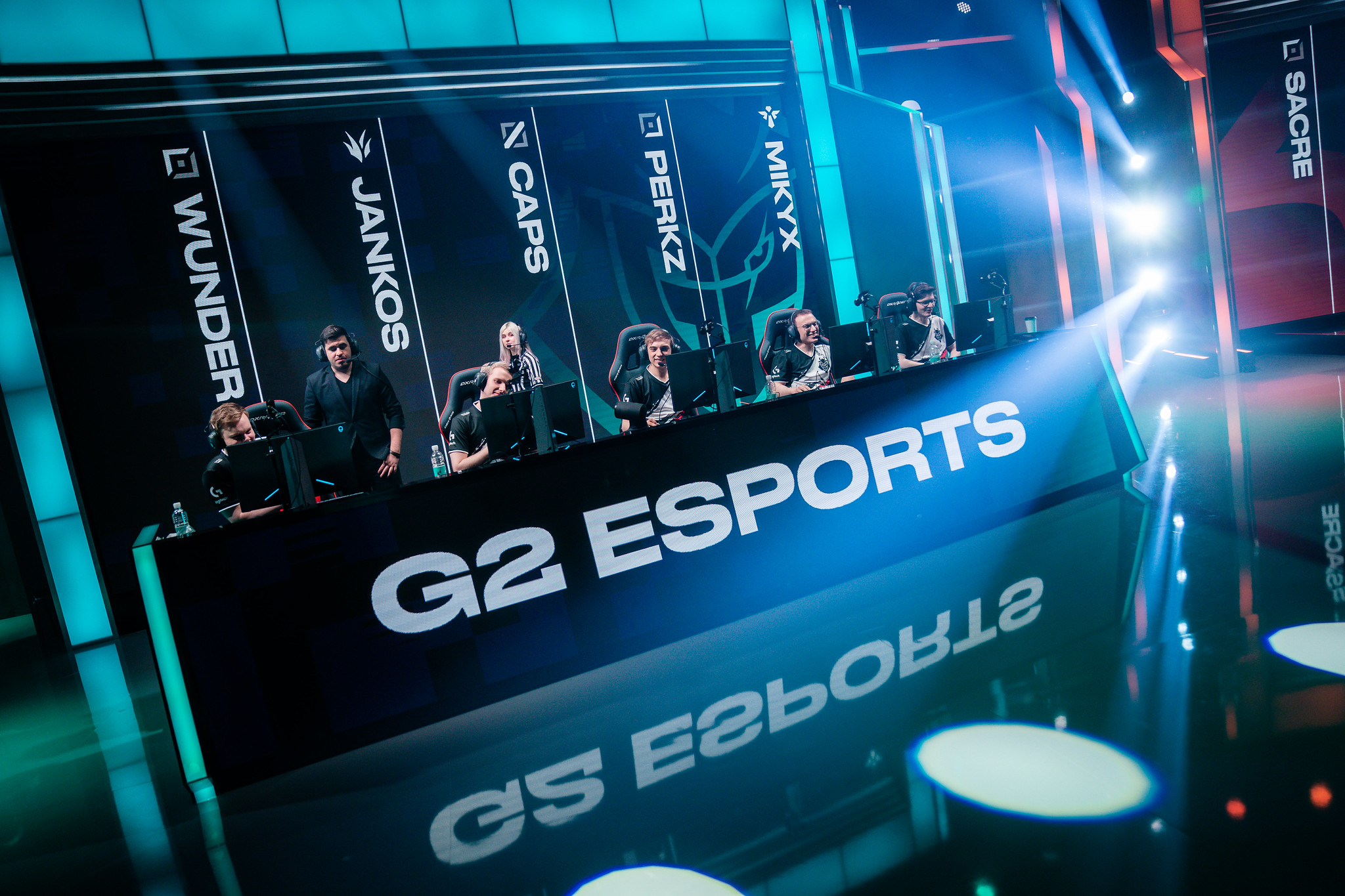 The mountain is tall and the competition is fierce over in the LEC this season. G2 Esports and Fnatic both look to solidify their place as the best teams in Europe after going 4-0 through two weeks of the 2019 LEC Summer Split.

Following their week three matchup, however, only one team will stand above the rest as the last undefeated team in the region. That’s right, European giants Fnatic and G2 will be facing off this weekend in a clash of titans. Even though they’re the two best teams in the league, it’s clear who the favorite is.

G2 are arguably the best team in the world, coming off one of the most impressive runs of any Western team. They swept through the 2019 Spring Split with ease, they brought home the MSI 2019 trophy, and they now have their sights set on back-to-back LEC championships.

Meanwhile, Fnatic have shown incredible growth from the start of the year. The team lost its superstar mid laner in Rasmus “Caps” Winther and although it took some time, they’ve finally found their stride as a unit. But Fnatic are still looking up at the throne where their rivals sit. Could Fnatic dethrone G2 this time around, or will G2 make short work of their opponents as they bulldoze their way through the summer?

It isn’t a secret that G2 like to push the tempo in every match they play. We’ve seen them destroy teams in less than 20 minutes multiple times before, including the 2019 Spring Finals against Origen and the 2019 MSI Finals against Team Liquid.

Fnatic, on the other hand, thrive in the later stages of the game, especially with Martin “Rekkles” Larsson. The talented AD carry can still take over games with some time, but Fnatic need to get to the late game in order for that to happen.

Fnatic can’t stumble in any part of their early game—they have to keep tabs on Marcin “Jankos” Jankowski and his jungle pathing because he loves to affect his lanes early and often. G2 love to roam around and make big cross-map plays with teleports and other global abilities. They’re really good at snowballing the rest of the match and taking over before you can blink. Watch for them to pay multiple visits to the bottom and mid lanes throughout the early moments of the game.

If Fnatic can survive the onslaught through the first 20 minutes of the match, they have a real chance at upsetting this mammoth of a team.

Yes, G2 have firepower across each of their roles, and yes, G2’s macro play is some of the best in the league. The one thing, however, that can scare a team the most is how unpredictable their drafting can be. It’s almost impossible to draft against this team because of how flexible every single player can be.

It’s a testament to how talented this roster really is—most of their players can pick up any champion they want and dominate with it. Whether its Pyke in almost any lane, Sona, Taric, or Yuumi, G2’s innovation has even inspired the Korean teams to start trying their new styles and compositions.

We can tell Fnatic to “be prepared for anything,” but that’s an almost impossible task, because how do you ban against a team that can basically play anything they want? As a result, they just need to stay calm and focus on their own strategy. Again, you can’t get caught up in the rush that G2 invite you into, no matter how enticing it may be.

Ultimately, we can’t see Fnatic taking down G2 just yet. We’re only two weeks into the season and G2 haven’t skipped a beat from MSI. There’s simply too much that Luka “Perkz” Perković and crew bring to the table. And one wrong matchup for Tim “Nemesis” Lipovšek or Gabriël “Bwipo” Rau could lead to Caps and Martin “Wunder” Hansen taking over.

One of the only ways that Fnatic can win this is if their jungler Mads “Broxah” Brock-Pedersen helps control the early game tempo. He’s been a huge reason for his team’s success and maintaining a manageable pace against G2 is very important.

The critics have been proven wrong before, but we’ve seen this matchup too many times to give even a slight edge to Fnatic in this one. It’ll require a super-heroic effort from the boys in orange in order to come out of this match with a victory.