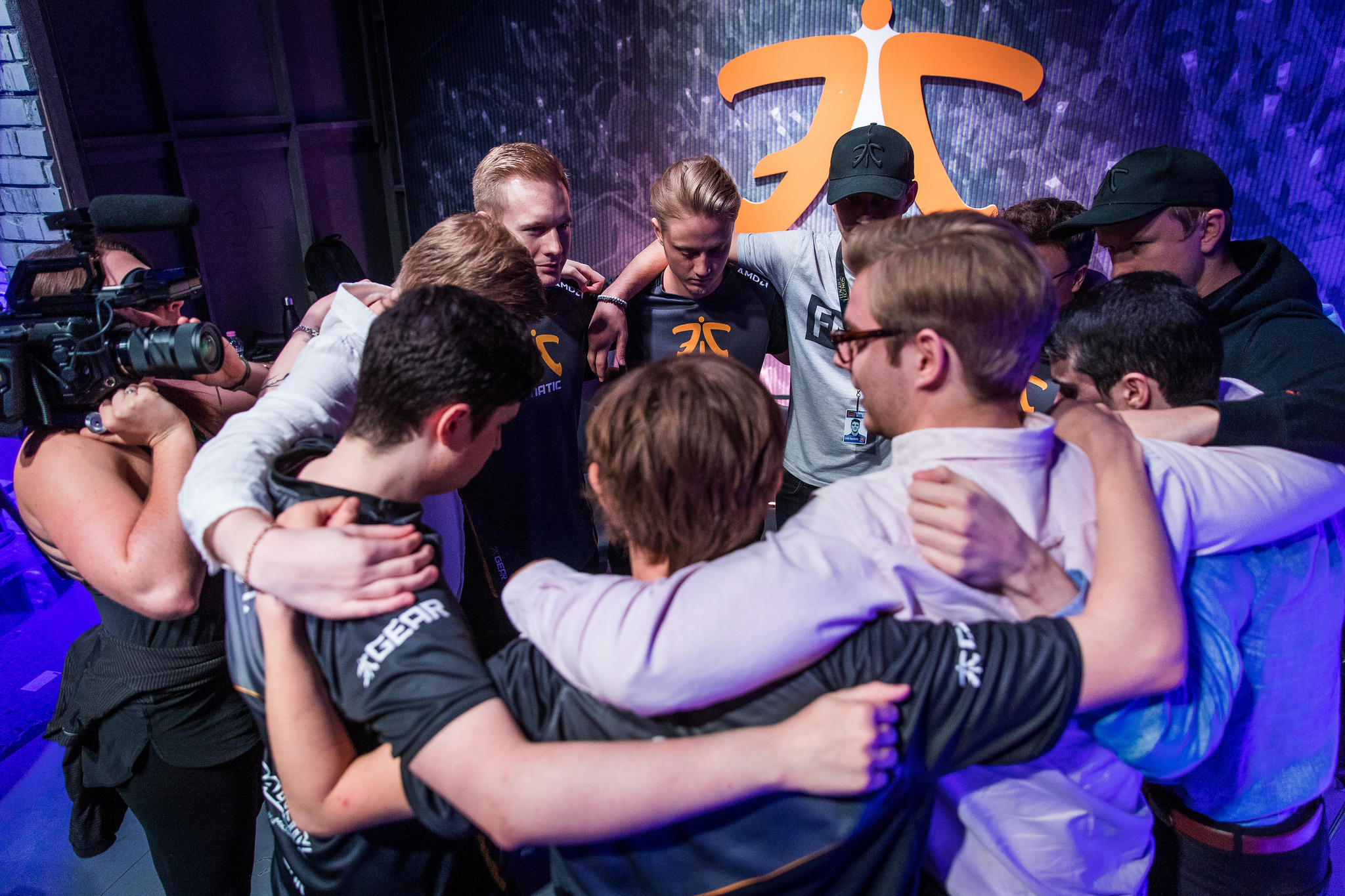 Fnatic will be Europe’s No. 3 seed at Worlds 2017 in China after the team destroyed H2K Gaming 3-0 in the Regional Qualifier finals earlier today.

H2K looked really impressive in the Regional Qualifiers, beating Splyce in the first round and Unicorns of Love in the second round to set up their match today against Fnatic—but they fell just short at the final hurdle.

This could be the last time that fans get to see H2K after the organization threatened to leave the EU LCS at the end of the year if changes to the league aren’t made. H2K fans hope that the supposed changes to the EU LCS will be enough to keep them around, however.

Related: EU LCS teams have reportedly decided on their home cities for next year

In the first game of this series, Fnatic took a comfortable lead after an aggressive start gave them three kills and a 3,000 gold lead in the opening five minutes.

Fnatic continued to apply pressure until the very end, suffocating H2K’s objective plays. H2K had to deal with the looming threat of Fnatic as the game went on, and they slowly fell apart.

The second game, however, was all H2K.

H2K led for the majority of the game and looked on course to tie the series—until Fnatic fired back at the 25-minute mark.

A Baron steal was the catalyst for Fnatic’s late surge as they denied H2K the buff that would have allowed them to open up their base. Fnatic grabbed the second Baron to turn the game on its head and destroy H2K with their scaling composition.

This win meant Fnatic needed just one more victory to cement their place at Worlds and deny H2K a repeat appearance at the tournament where they finished as semifinalists last year.

Sadly for H2K fans, however, their team fell apart once again in the early game and any hopes of a victory were dashed.

H2K tried to trade objectives with Fnatic, but it was not meant to be, as Fnatic proved too powerful and took the third game in comfortable fashion.

Now Fnatic will pack their bags to prepare for Worlds when the tournament kicks off on Sept. 23. Fnatic will start in the play-in round and will need to beat the international wildcard teams to have any hopes of reaching the group stage.