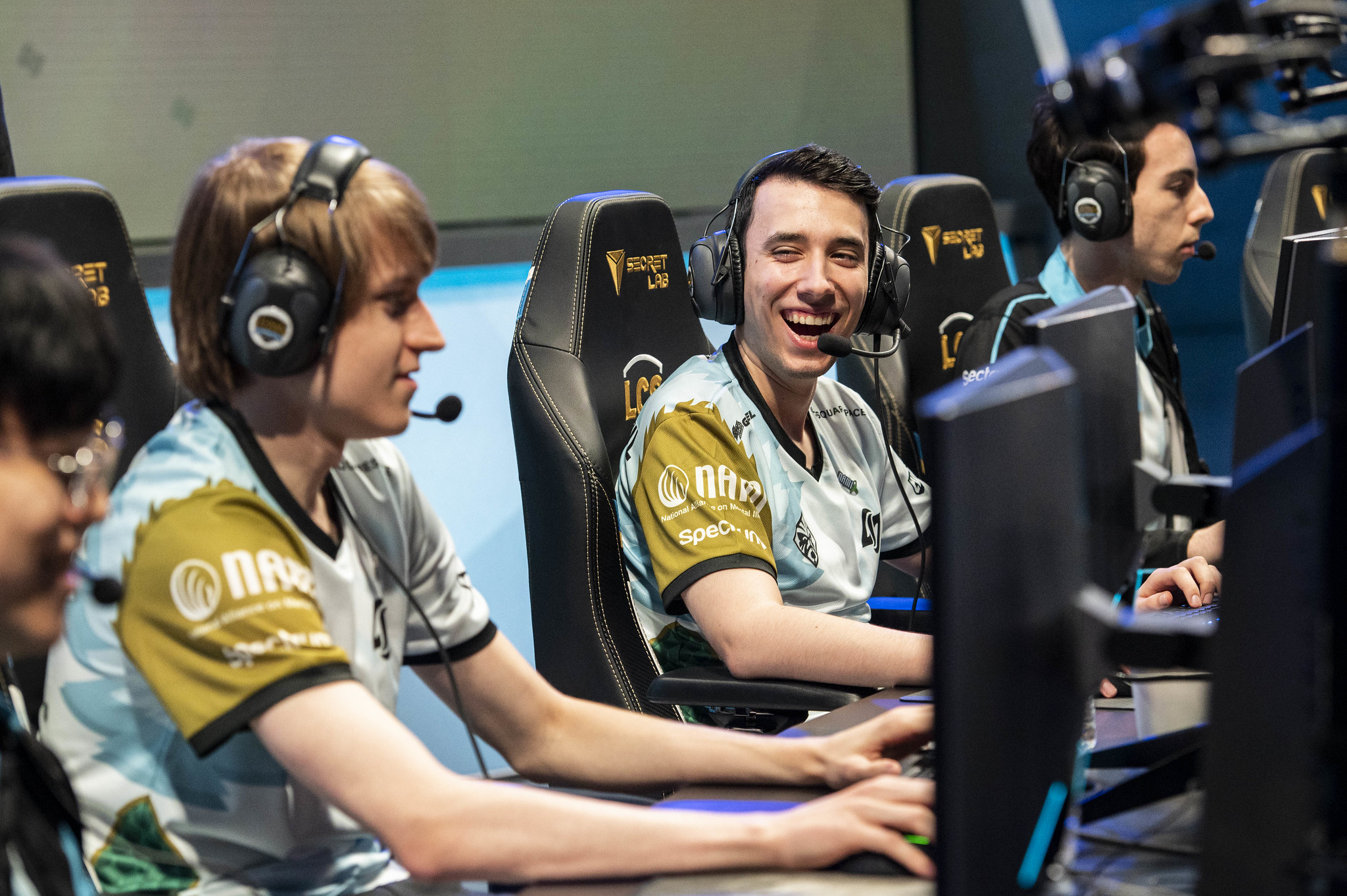 Mid laner Tristan “PowerOfEvil” Schrage is heading to FlyQuest for the 2020 League of Legends season, according to ESPN’s Jacob Wolf. He’ll reportedly join his former teammate and support Lee “IgNar” Dong-geun, who played with the German mid laner on Misfits Gaming in 2017.

Before making the leap to the North American region, PowerOfEvil helped Misfits reach the 2017 World Championship, where the team fell to SK Telecom T1 in the quarterfinals. The German mid laner later joined the newly-formed OpTic Gaming for season eight but departed from the team the following season to play for CLG.

FlyQuest kicked off season nine with a 9-9 record during the spring, but their performance plummeted the following split. After a measly 1-6 start to the Summer Split, the team replaced support Juan “JayJ” Gilbert with Kim “Wadid” Bae-in in week four. Little improved for FlyQuest, however, and they wrapped up the nine-week period with a 5-13 record, ending in ninth place.

FlyQuest have since parted ways with Wadid and have filled the role of support by signing former FC Schalke 04 player IgNar heading into the 2020 season.