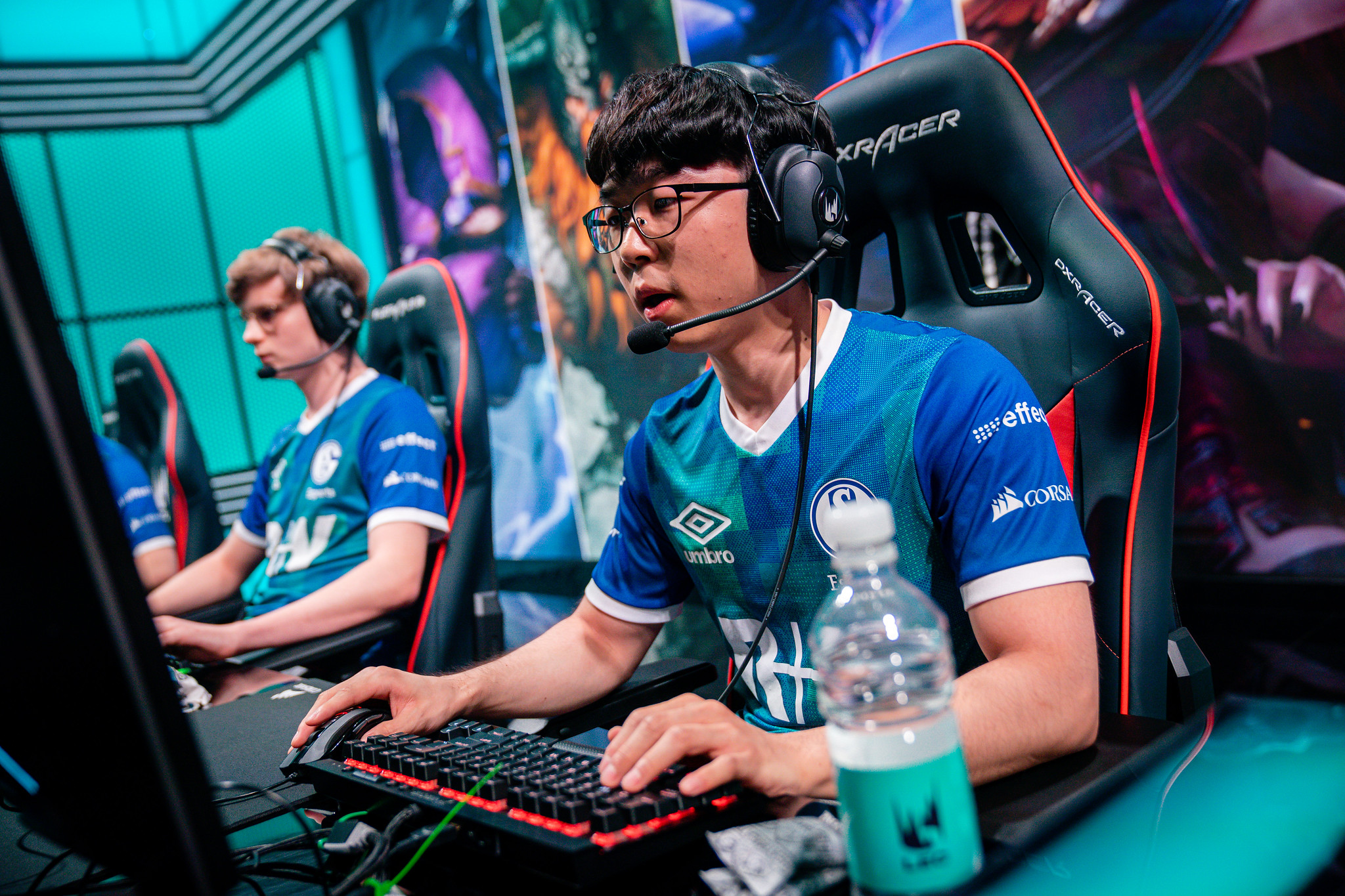 After bouncing around the LCK and the LEC over the last few years, Lee “IgNar” Dong-geun will finally make a stop in North America. He’s signed with FlyQuest to be their new support heading into the 2020 League of Legends season, the organization announced today.

Over the past three years, IgNar has played for a variety of different teams, including Misfits Gaming, bbq Olivers, and, most recently, FC Schalke 04. He and Elias “Upset” Lipp were one of the better bottom lanes in Europe, but he wasn’t able to accomplish much in 2019.

In the 2019 LECSpring Split, his team finished in seventh place with a 9-9 record. They barely missed out on the playoffs after losing the tiebreaker match to SK Gaming. The split after, Schalke improved to a third-place finish in the regular season. But they were swept at the hands of Fnatic in the third round of the playoffs.

Schalke’s final chance to qualify for Worlds was at the 2019 LEC Regional Gauntlet, but they were swept once again, this time by Splyce. Overall, it was a relatively disappointing year for Schalke and IgNar. Now, he has a fresh start in a new region, along with a new bottom lane partner.

Alongside Jason “WildTurtle” Tran, IgNar will look to make his mark on the LCS as one of the best supports in the region. He and WildTurtle are two aggressive players in most stages of the game and they should be exciting to watch next year.