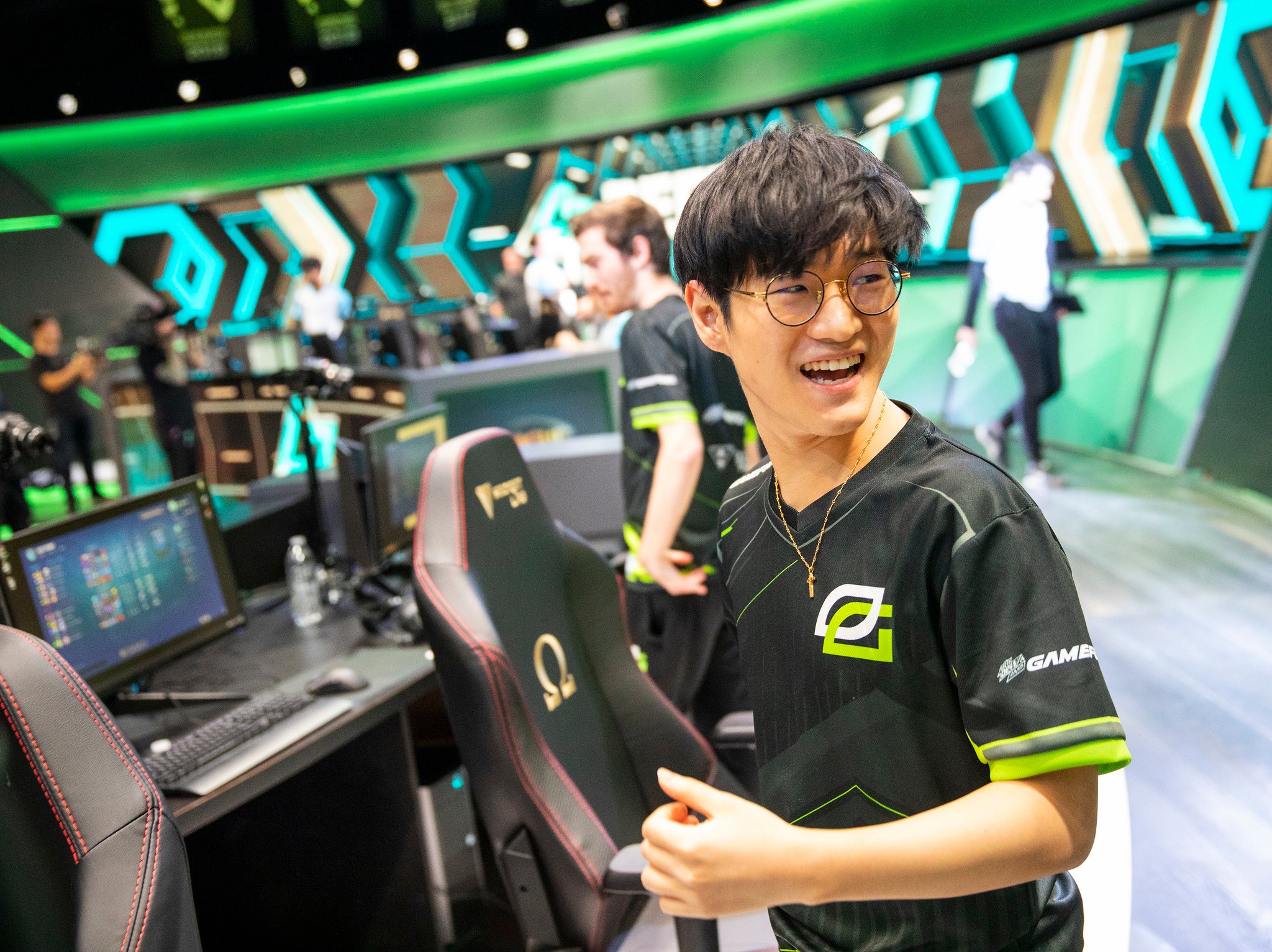 With a short and clever video, which featured leeks and a crown, CLG welcomed its new mid laner to the team. Crown, in his first year outside of Korea, played for OpTic Gaming, which was bought out by Immortals Gaming Club earlier in the year.

Crown didn’t have a great season in 2019, but he showed improvement from the first split to the second. While he ranked in the bottom half of the league’s mid laners in KDA in both splits, he was the league’s best mid laner when it came to farming in the summer. His CS per minute, gold per game, gold per minute, and gold share percentage were the best among regular starting mid laners in the Summer Split.

CLG had a major resurgence last season, culminating in a third-place finish in the LCS Summer Playoffs, which was the team’s first playoff appearance in two years.