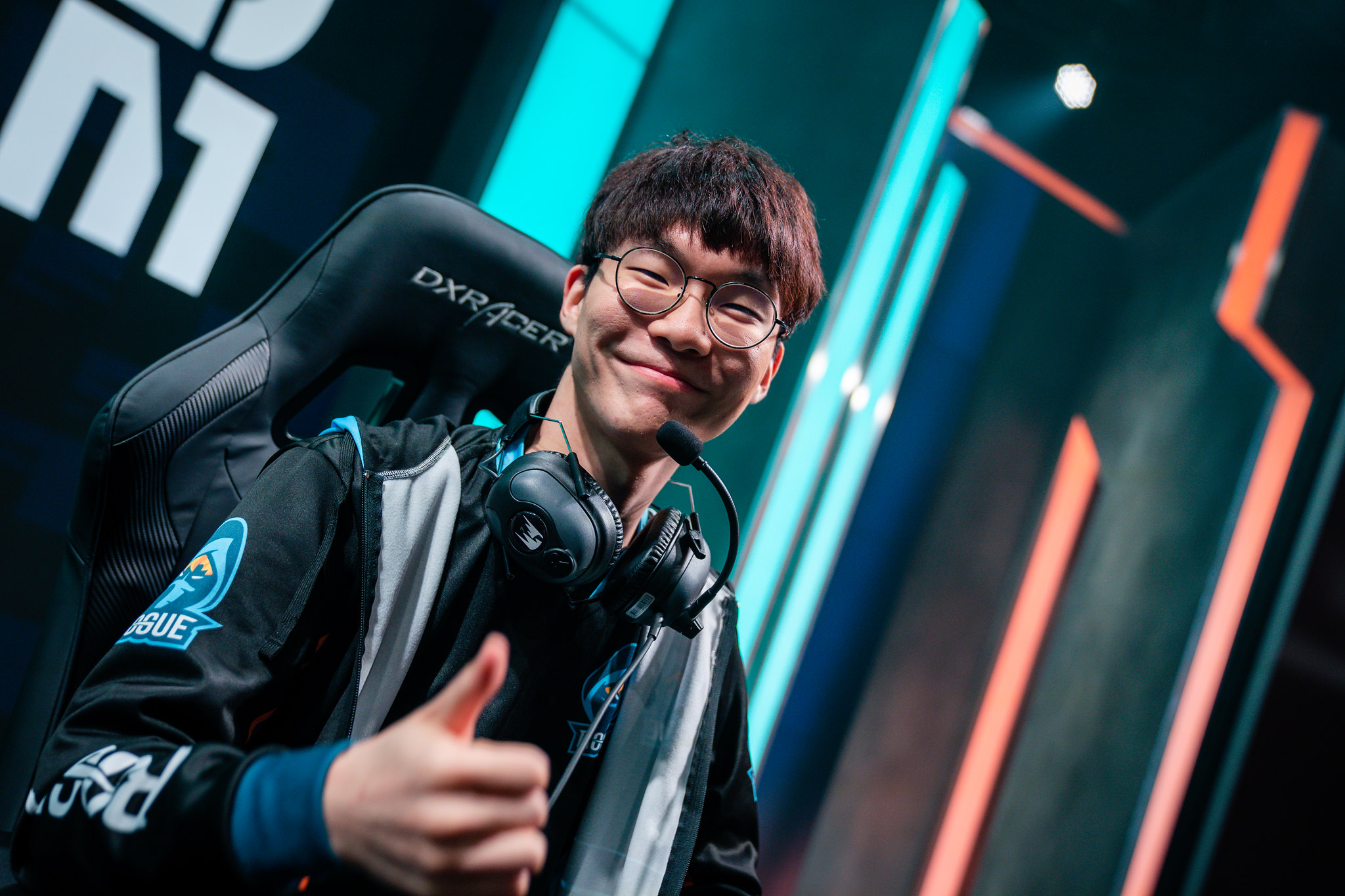 Wadid, a 22-year-old Korean player, left Rogue and the LEC behind to join FlyQuest in May. After a few weeks on the bench behind Juan “JayJ” Guibert, Wadid was promoted to the starting roster and played in the bottom lane with LCS veteran Jason “WildTurtle” Tran.

FlyQuest went 1-5 in regular season matches in which Wadid started, though. The team were also bounced from the North American regional finals in the first leg of the gauntlet by Clutch, ending their bid for a spot at Worlds.

Wadid tweeted he is looking for a team “worldwide,” opening up the proverbial door to return to the LEC or even Korea, although the last time he played in Korea was more than three years ago. But the fact he can speak both Korean and English is a massive advantage for him.

Wadid, as well as many more free agents, will likely have a much better idea of what spots are open once Worlds concludes.