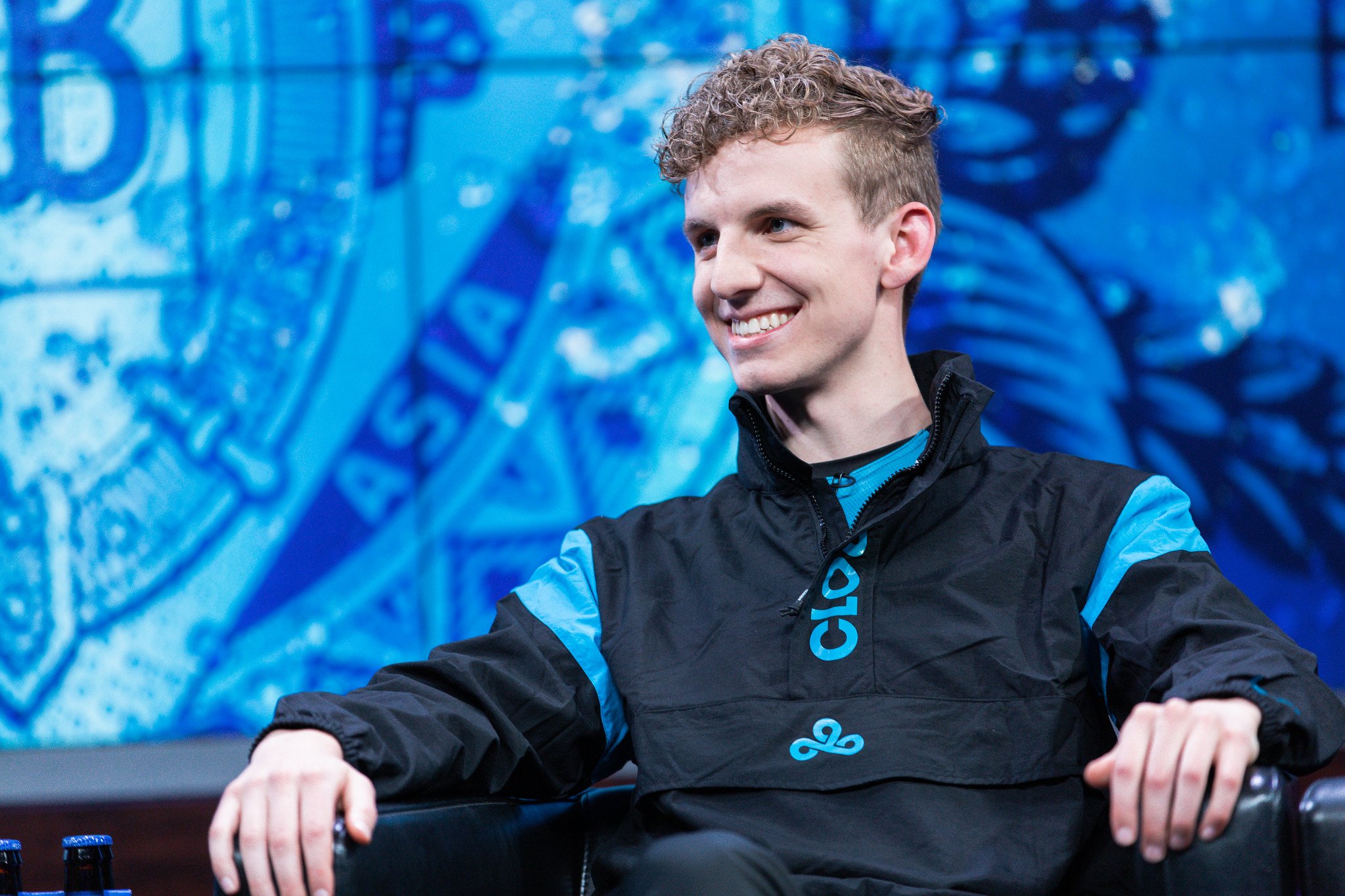 This past offseason, the North American League of Legends scene saw one of its most turbulent free agency periods in recent memory. Multiple new names made their way in, veterans found their way out, and big-time stars switched teams across the league.

One of those big names was former Cloud9 top laner Licorice, who was dropped from the team after an All-Pro First Team performance in the 2020 LCS Summer Split. It was a move that took many fans and analysts by surprise since he had been a staple part of the roster for so long.

Even so, Licorice found himself on the free agent market at the end of the year after C9 decided to replace him with rookie top laner Fudge, while also making one of the biggest signings in Western history with the acquisition of former G2 star Perkz. All eyes were on that new, star-studded roster, but Licorice still had to make some big decisions heading into 2021.

For Licorice, the offseason opened a new door for his career, even though it might have come at a time that he didn’t expect. As one of the region’s rare non-imported stars, the talented top laner found his way from a top team in C9 to a rebuilding organization in FlyQuest.

And yet the 23-year-old is all-in with his new home, ready to face the roads that lie ahead for him and his teammates—four of whom are getting a taste of LCS competition for the first time in their careers this year.

“For us, it’s just really about improving every day,” Licorice told Dot Esports. “I think we have a strong group of players and by the end of the year, we could really be a top team and a real contender. That’s kinda what I’m looking to.”

In fact, Licorice’s mindset with FlyQuest was forced to shift a significant amount compared to his time with C9 due to the change in his role among the people he’ll be sharing Summoner’s Rift with. He understands, for example, that there will be a significant knowledge gap between his teammates going from Academy to LCS, which is why he’ll be leading whenever he can.

Based on his own experience, Licorice said the mechanical skill disparity wasn’t the issue when he first joined the league. There were no problems for him in the laning phase, but he was pretty lost when “the game [wasn’t] just fighting all the time.” As a result, he’s taken more time to help his teammates with their macro knowledge and how they want to play as a unit.

With a new team comes new challenges, and for Licorice, these have come in the form of more responsibilities—especially as one of the more experienced players on FlyQuest’s roster.

Licorice said that when any player joins a new team, some teammates who used to cover up a couple of the gaps in your own game aren’t there anymore. As a result, you have to be able to figure out what those cracks were and how to fill them in for your current squad.

“The easiest one to point out would be like last year Nisqy did all the summoner timers,” Licorice said. “He did the Doinb where he control, copy, control, pasted, and spammed the chat with it. So now I’m like, ‘Wait, I have to do that? Like if he flashes, I have to type something?'”

That aspect is something that Licorice is slowly adapting to since he didn’t have such a role within C9. It was, however, something that helped him when he entered the league in 2018 and it could be useful when helping his teammates transition from the NA Academy scene to the LCS.

“I think it’s like a good opportunity to start from square one, go back to the fundamentals and improve your play from a more holistic standpoint,” Licorice said. “I think when you’re a top team, it’s always about like these tiny little micro improvements you can make, and now I have the opportunity to just start all over—and I think that’s really nice.”

Even though Licorice already has a ton of experience, he’s still learning a lot about the game of League in a way that he might not have if he stayed on C9. His growth as a player and as a leader will be just as important as the growth of the various rookies and LCS newcomers in the lineup.

FlyQuest might not be the first choice when fans think of an LCS title contender this year, but with enough patience and support, this team could slowly rise to become a team that the North American fan base can be proud to cheer for in the seasons to come.

“It’s probably going to be a bumpy ride, but hopefully you can cheer for us the whole way and hopefully we’ll make you all proud,” Licorice said.

You can catch him and the rest of FlyQuest when the 2021 LCS Spring Split continues on Friday, Feb. 19. They’ll be facing off against Dignitas, Golden Guardians, and Immortals this weekend.