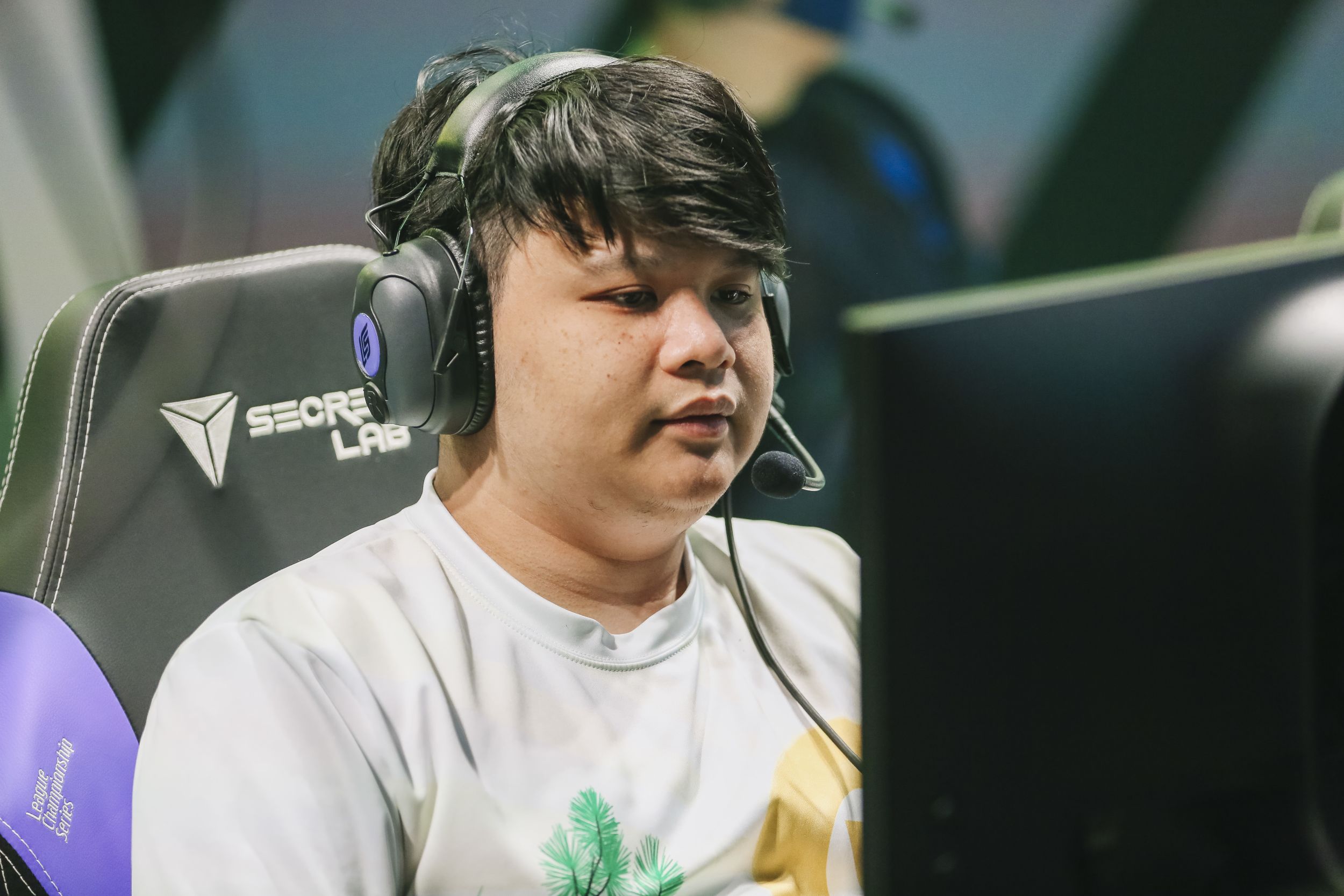 Every team in the LCS has their good weekends, though no roster in recent history has had a more exciting debut weekend than FlyQuest’s Academy roster on the LCS stage. And in a continuation of their success, FLY began the seventh week of the Summer Split with another major victory.

TSM had control of this game from the start until the final two team fights. But the new FLY roster has shown that no matter how far ahead their opposition is, they are always ready to strike back. With that mentality, they secured their fourth consecutive win on the main roster and threw their 10-loss streak further into rear view mirror.

From the beginning of the match, the roster of promising new LCS talent seemed completely different from their 3-0 debut last week. Solo kills and dives were the bane of FLY’s early game, and put them far enough behind that it seemed there was no chance to strike back at the behemoths of TSM. Yet even after overextending, butchered dives, and lots of face-checking brush around the map, one engage from Diamond made all the difference.

With the Baron buff, TSM looked to take down the last few towers in the top lane to open the FLY base. But Diamond on Rakan saw the TSM squad grouped up, and realized that it was his moment to shine. A game-defining engage gave FLY the upper hand after what seemed to be a game that TSM could not lose. One more desperate attempt from TSM to stop the Academy players proved that the second-place team had run out of plans, handing this new FLY roster another win.

FLY followed suit with upsets in the first day of week seven, as Immortals had done the same to Cloud9 just before their game. With this victory, FLY continues their ascent in the LCS standings, looking to continue standing out in the middle of the pack.