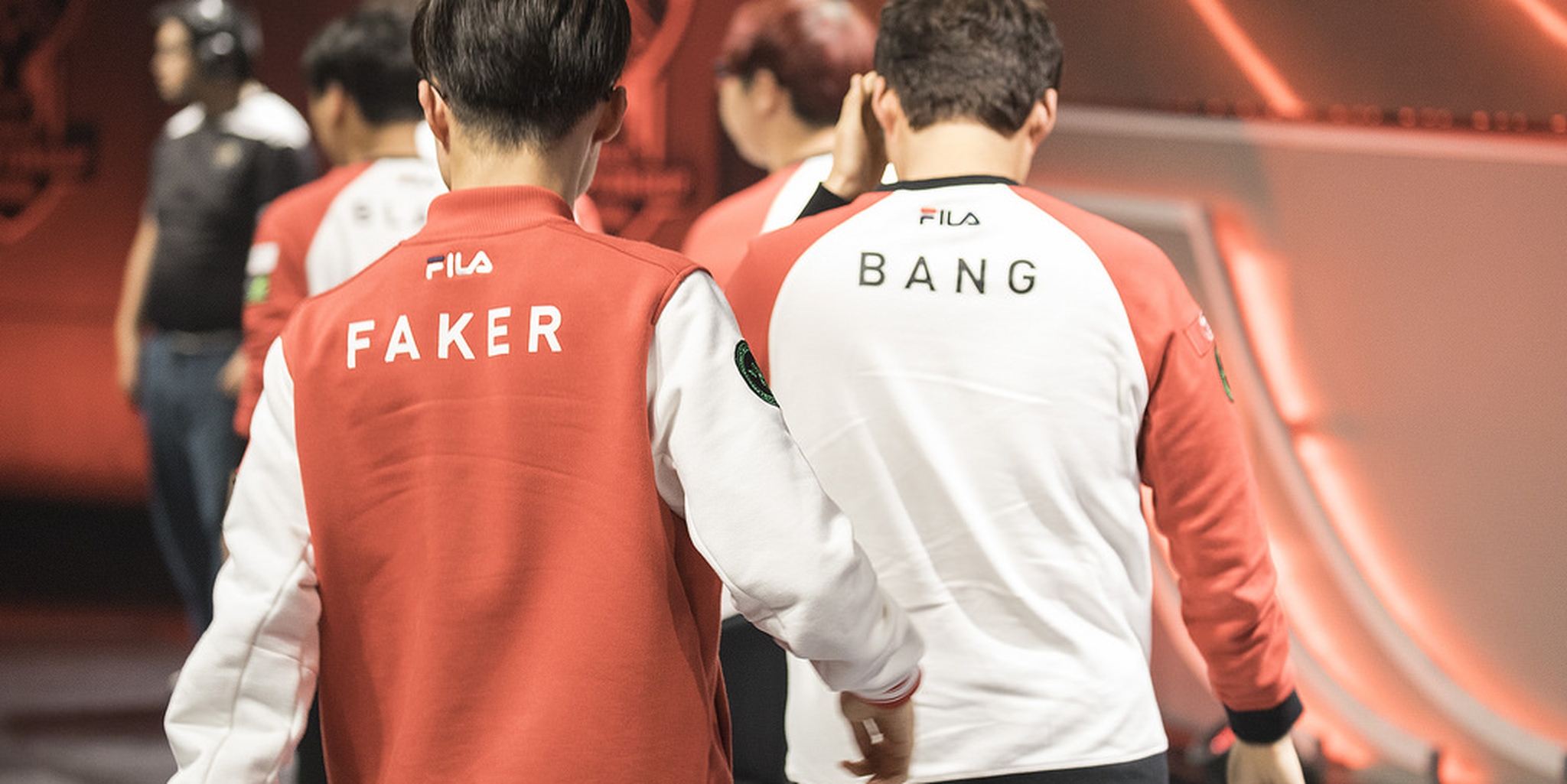 The first weekend of the League of Legends World Championship ended with a bang, or perhaps, a flash.

Reigning champions SK Telecom T1, the only team to win Worlds twice, fell to a team that was at the time winless in this year’s event. Taiwan’s Flash Wolves may have blown leads in their first two games of Worlds, but they held on for an unlikely win on Sunday.

Jungler Hao Hsuan “Karsa” Hung ganked mid to pick up first blood on Faker at the seven-minute mark. The Flash Wolves returned to mid many times during lane phase to make sure Faker could not get comfortable.

The win was much needed for Flash Wolves, who dropped their first two games despite having the lead for more than 80 percent of the time.

It seemed like SKT T1 could mount a comeback after Flash Wolves failed to extend their lead despite taking the Baron at the 28-minute mark, but Flash Wolves continued to get picks and eventually grabbed another Baron en route to the 41-minute win.

“There’s definitely been some miscommunication within the team,” Karsa said in a post-game interview. “We did some reflection and looked into the communication.”

The @flashwolves2013 engage and take down Faker & Duke! #Worlds https://t.co/RkwY9nMMWA

Flash Wolves have been a sort of kryptonite to SKT T1 this season. They’re now 3-0 against the Korean powerhouse after picking up two wins at the Mid-Season Invitational, a tournament SKT T1 would go on to win.

The obvious similarity between the two games was that the winning teams drafted the recently-reactivated mid lane champion Aurelion Sol. The Star Forger could very well become a must pick-ban for the rest of Worlds.