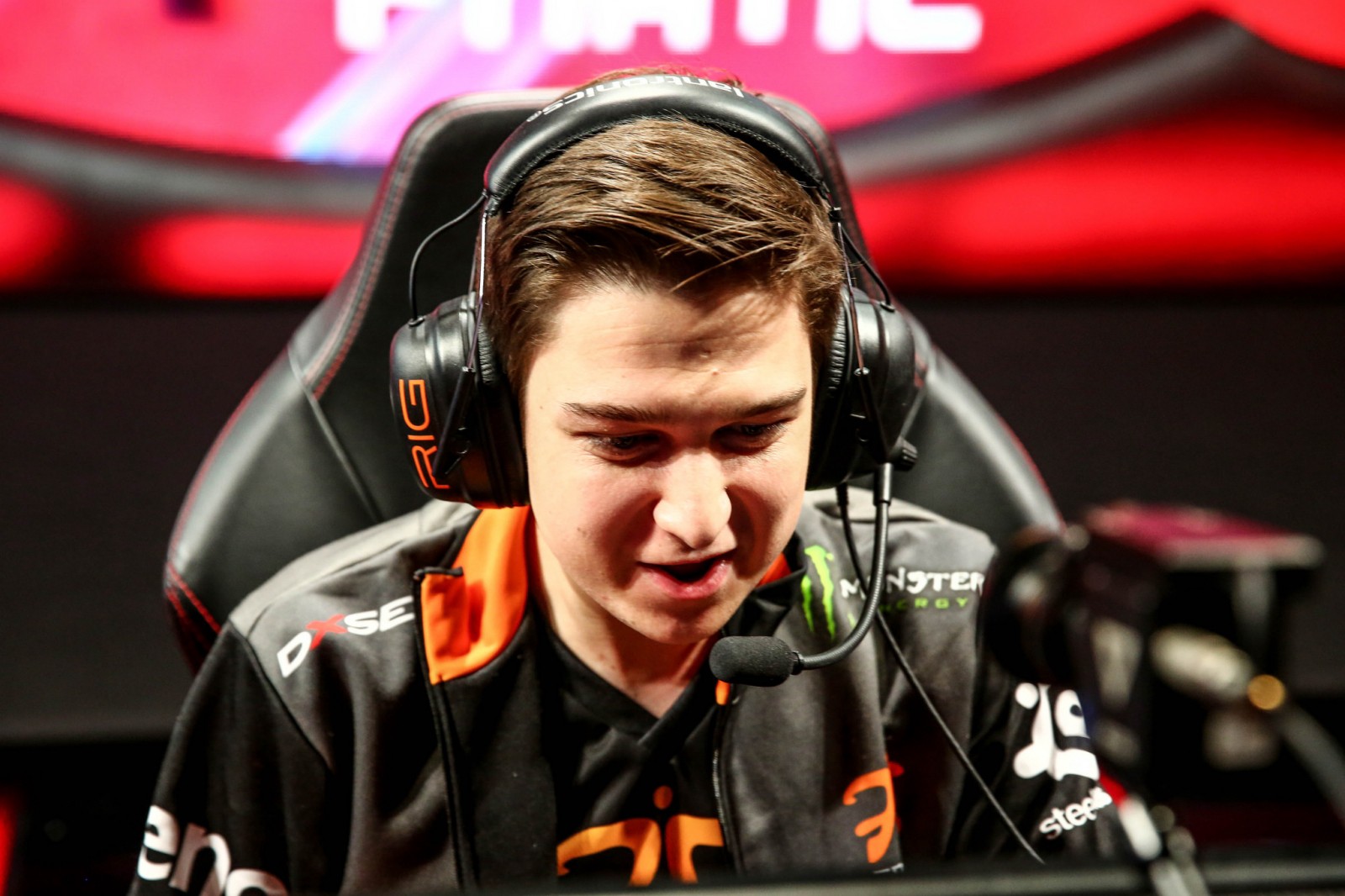 Over the past two years, Fabian “Febiven” Diepstraten has become the face of European LCS team Fnatic. A fine mid laner before he joined the team, he turned into a star in 2015 and hasn’t looked back. Other star players have come, gone, and come back. But Febiven and ADC Martin “Rekkles” Larsson could be counted on to carry. Then came news that, coming off their worst split together, Febiven will leave Fnatic and rejoin H2K this offseason, as reported by ESPN.

His first turn with H2K was certainly successful. After dominating the European Challenger Series on a combination of assassins and control mages, Febiven led the charge as H2K qualified for the 2015 League Championship Series. He went a combined 24/6/33 in the finals of the LCS expansion tournament with disgusting creep score numbers to boot.

But right as they made it, Febiven jumped to a new Fnatic team that would feature a couple of unproven Korean imports. That move paid off tremendously. Alongside Heo “Huni” Seung-hoon and Kim “Reignover” Yeu-jin, Fnatic won the 2015 Spring Split, taking Europe’s seed to the Mid-Season Invitational.

It was at that tournament that Febiven truly arrived. In the semifinals, he went toe-to-toe with Lee “Faker” Sang-hyeok in a close 2–3 series loss. The highlights included Febiven’s two solo kills on Faker’s Azir, something that had never been done to the “Unkillable Demon King” before.

Over the next year and a half, Febiven established himself as a true star, not only in Europe, but globally as well. Meanwhile, H2K retooled around the strong lanes of Andrei “Odoamne” Pascu, Korean import Ryu “Ryu” Sang-ook, and Konstantinos “FORG1VEN” Tzortziou. But unlike Febiven’s run with Fnatic, their high-pressure style rarely translated to tournament success.

Then Worlds 2016 happened. H2K rode those strong lanes and a favorable bracket stage draw all the way to the semifinals. That run and Fnatic’s retooling was apparently enough to convince their former mid laner to return. H2K will benefit from a mostly stable roster compared to the one they took to Worlds. Odoamne, jungler Marcin “Jankos” Jankowskit, and support Oskar “Vander” Bogdan all remain, and all are among the best at their positions in Europe. Integrating a star like Febiven shouldn’t be an issue as long as they can give him the resources he needs to carry.

It remains to be seen what H2K decides to do with their ADC spot, especially with a couple import slots open. But in terms of sheer star power, they’ve assembled one of the most well-regarded teams in all of Europe.