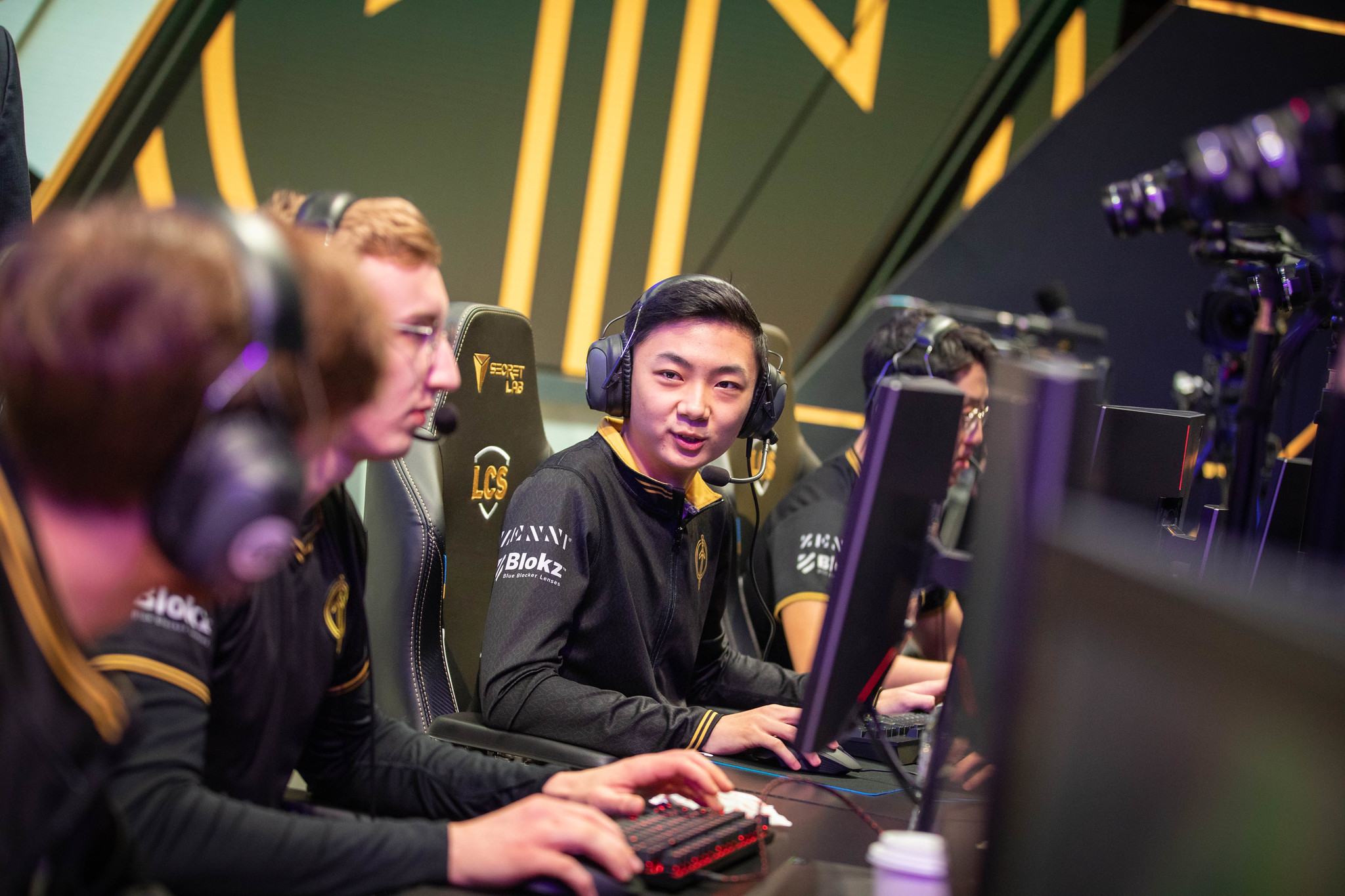 In a game that started one hour and 45 minutes after its scheduled time due to a potential fire in the building that the Immortals facility was housed in, 100 Thieves righted the ship and sow up a spot in the Mid-Season Showdown.

Led by another carry performance from Australian ADC FBI on his Kai’Sa, 100 Thieves’ League of Legends squad looked like their old selves for the first time since swapping Damonte for ry0ma in the mid lane. The win even came again legitimate opposition, an Immortals team that are peaking at the right time as they fight for their playoff lives.

This felt like the cleanest game 100 Thieves have played in a while, and a return to playing through FBI on his best champion–a strategy that, for the most part, has worked just fine for the Thieves. It’s been occasionally played around given its homogeny, and in a playoff best-of-five against stronger opposition, that could be a different story. But for now, it’s enough.

100 Thieves have gone through a bit of an evolution stylistically, revolving around their mid lane position. Damonte was succeeding on playmaking champions with global ultimates like Twisted Fate and Galio, but once those started getting banned out and Tristana emerging as a viable flex pick and counter to the former, 100 Thieves had fewer levers to pull to enable FBI.

Ry0ma, on the other hand, has found his home on control mage duty. He played a clean, albeit boring, Orianna game where he posted a 316-CS, 0/1/10 game.

Immortals top laner Revenge played well enough on Karma into Ssumday’s Gragas, and their OCE bottom lane tandem of Raes and Destiny have recently discovered the synergy that the backroom staff at IMT hoped they would. If somehow they could sneak into the MSS, they would have momentum on their side if nothing else.

Immortals (7-9) are still alive, but are now at the mercy of other teams. They have to pull off back-to-back upsets against TSM and Cloud9 in the next two days, and hope that either Team Liquid or Evil Geniuses lose out. If EG fall to 9-9 and Immortals rise to that record, Immortals would make it into the Mid-Season Showdown as the sixth seed because of a 2-0 head-to-head over EG.

Team Liquid, Evil Geniuses, and Immortals now fight for two playoff spots with only two games separating the current top six. Liquid (9-6) can clinch a playoff spot with a win over red-hot Dignitas, but if they don’t, they’ll have two more chances to do so against fellow playoff hopefuls EG (9-7) on Saturday and 100 Thieves (10-6) on Sunday.