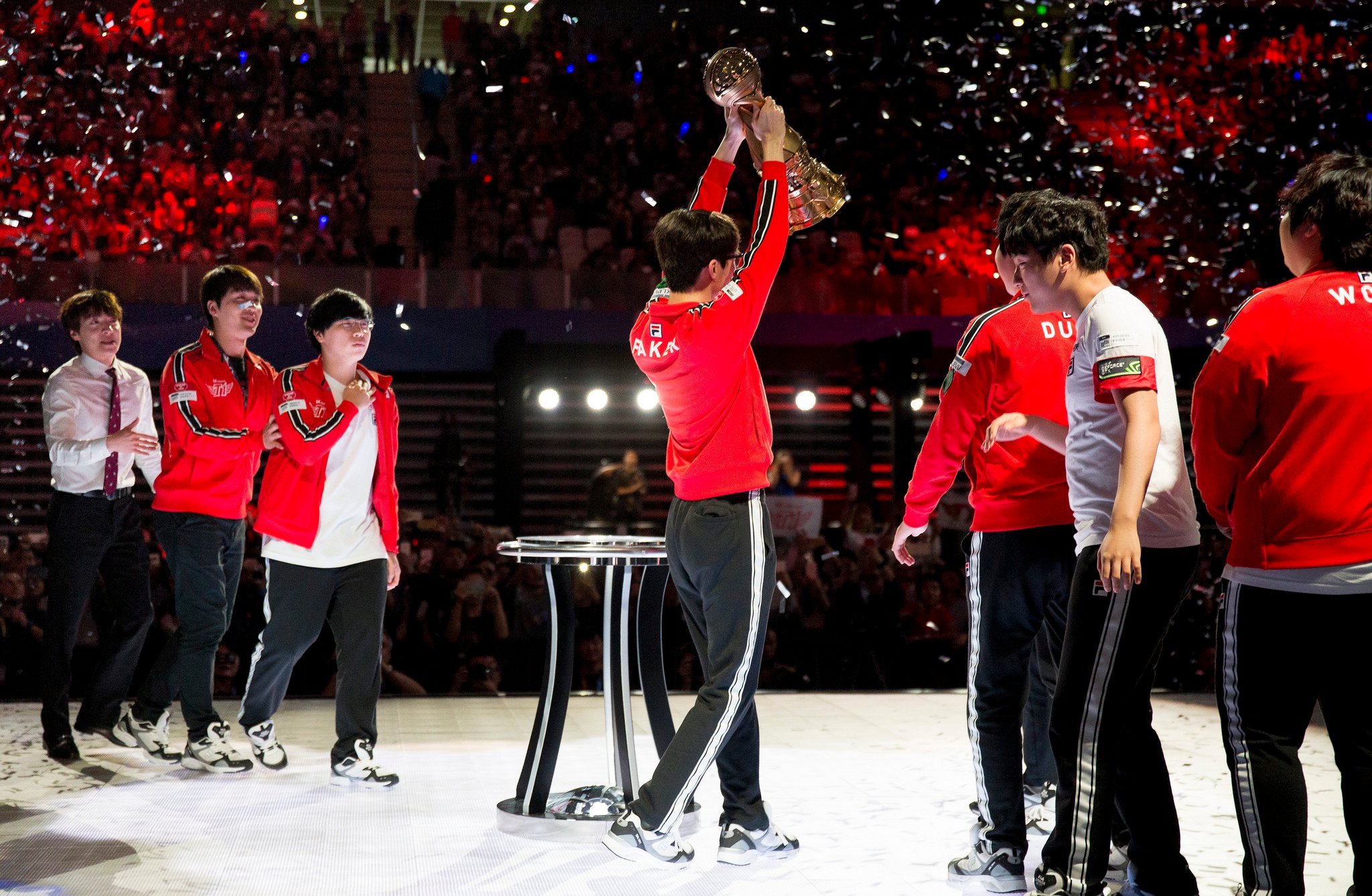 Lee “Faker” Sang-hyeok is known across the globe as one of the greatest League of Legends players of all time.

The South Korean mid-laner for T1 has a resume that precedes him. As a three-time world champion before the age of 24, Faker has built a name for himself that even the most casual of esports fans immediately recognize.

Since signing an extension with T1 through 2022 in a deal that also made him a part-owner, Faker and his team placed second in the LCK Spring regular season standings before winning the spring playoffs against Gen.G 3-0.

It almost goes without saying that if you want to be good at LoL, emulating him is one of the first steps you should probably take. While copying his settings won’t make you the next, at least it’s a start. Here are Faker’s League of Legends settings and keybinds.