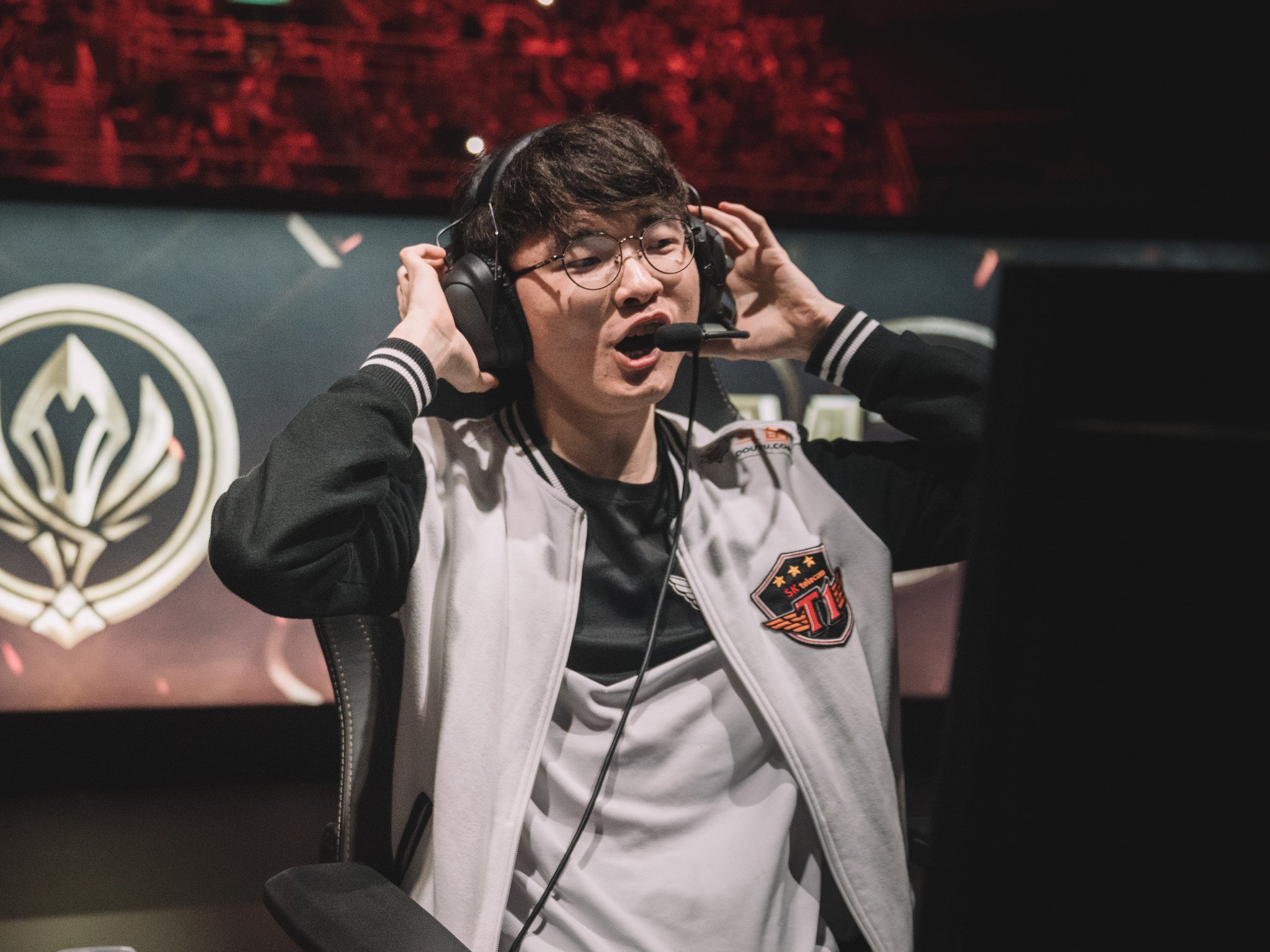 After 35 tournaments, SK Telecom T1’s mid laner Lee “Faker” Sang-hyeok has become the first League of Legends player to earn more than $1 million in prize money, according to Esportsearnings.

The player passed this threshold after SKT successfully defended their Mid-Season Invitational title by defeating G2 Esports of the EU LCS 3-1 in the final.

Faker has made $1,047,606 over the 35 tournaments he has attended since his career began at the start of 2013. This means that his average winnings at every tournament over the past five years has been just under $30,000.

Related: How much does Faker make?

He shows no signs of slowing down, however, with Faker and SKT setting their sights on winning the World Championship in China later this year.

The next highest League of Legends player in terms of prize money is former SKT and Vici Gaming jungler Bae “Bengi” Seong-woong, who has earned $810,000 in total—roughly $200,000 less than Faker’s career earnings.

Faker hasn’t won the most prize money in esports, however. The list of top 10 earners is dominated by Dota 2 players. Saahil “UNiVeRsE” Arora has earned $2,777,796 in his career, which is more prize money than any other player in esports history, according to Esportsearnings.

But with the way Faker and SKT have been playing lately, who knows how much money this superstar will earn before his career comes to an end.