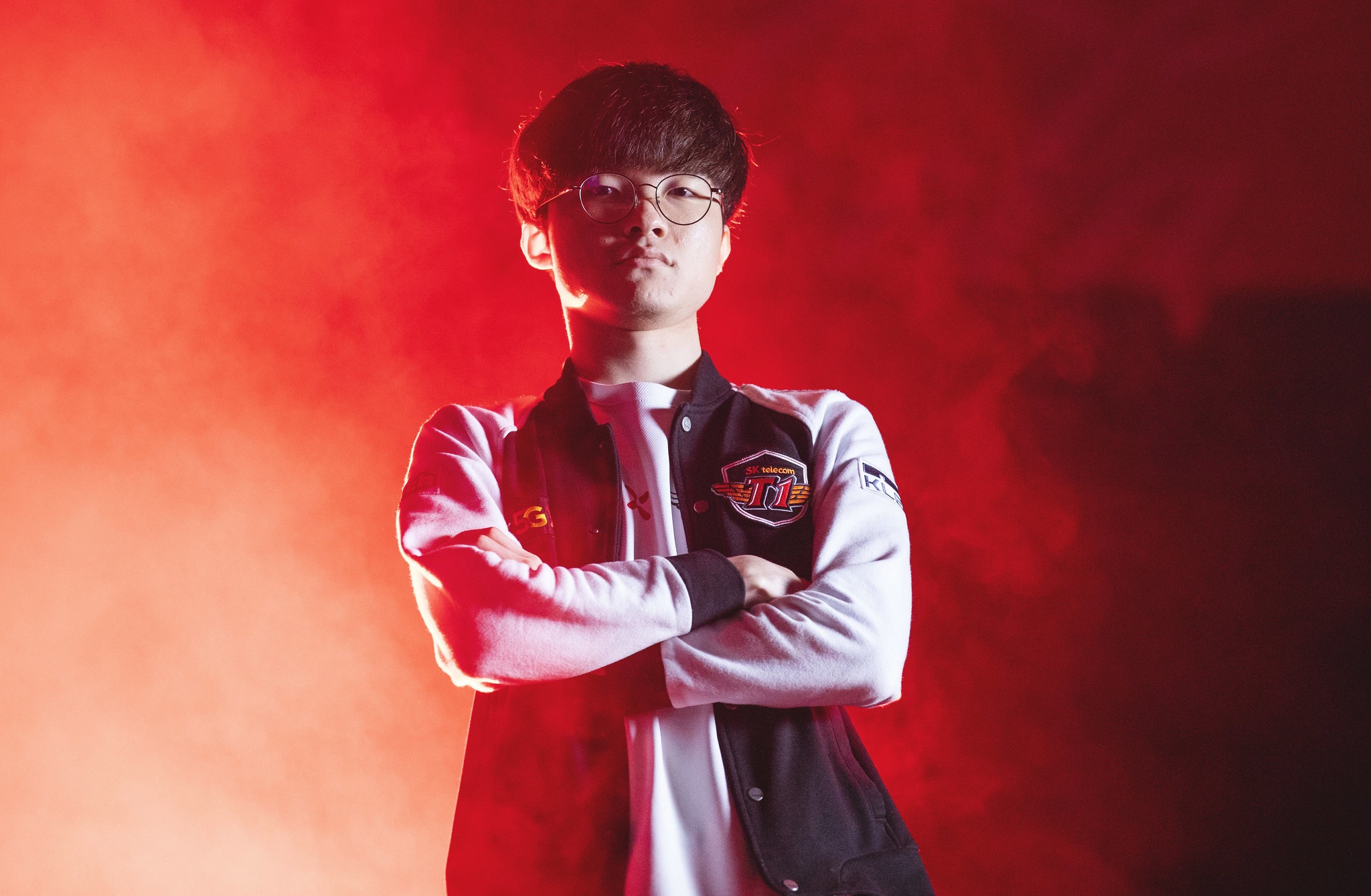 T1’s Faker, also known as the Unkillable Demon King and the greatest League of Legends player of all time, scored his 2,000th kill in Korea’s LCK today, adding yet another achievement to his ever-growing resume.

He took down Afreeca Freecs support player Son “Jelly” Ho-gyeong with a stray Zoe E before almost immediately picking up his 2,001st kill on top laner Kim “Kiin” Gi-in. Despite Faker’s best efforts, though, T1 went on to lose that game minutes later.

Faker is one of the most prolific players in League history, having won eight domestic titles and blitzing through three world championships. He’s the original playmaker and the biggest name in esports.

Recently, he hasn’t had much international success. But he still remains one of the top players in the game seven years after making his debut.

Overall, Faker has played 530 games in the LCK with a win rate of 67.4 percent. He’s won 357 games and lost just 173. The only player to have surpassed him in terms of games played is retired KT Rolster jungler Score.

Faker’s most played champion over the years has surprisingly been Azir. He’s picked up 155 kills over 43 games with a win rate of 76.7 percent and a KDA of 5.03 while playing the Emperor of the Sands. His most successful champion pick is LeBlanc, however, with 111 kills in 23 games, a 91.3 percent win rate, and a 7.29 KDA.

Faker and his new squad are in second place in the LCK. If T1 beat Afreeca Freecs in the best-of-three series today, though, they’ll be tied for first at the top of the standings alongside Gen.G.