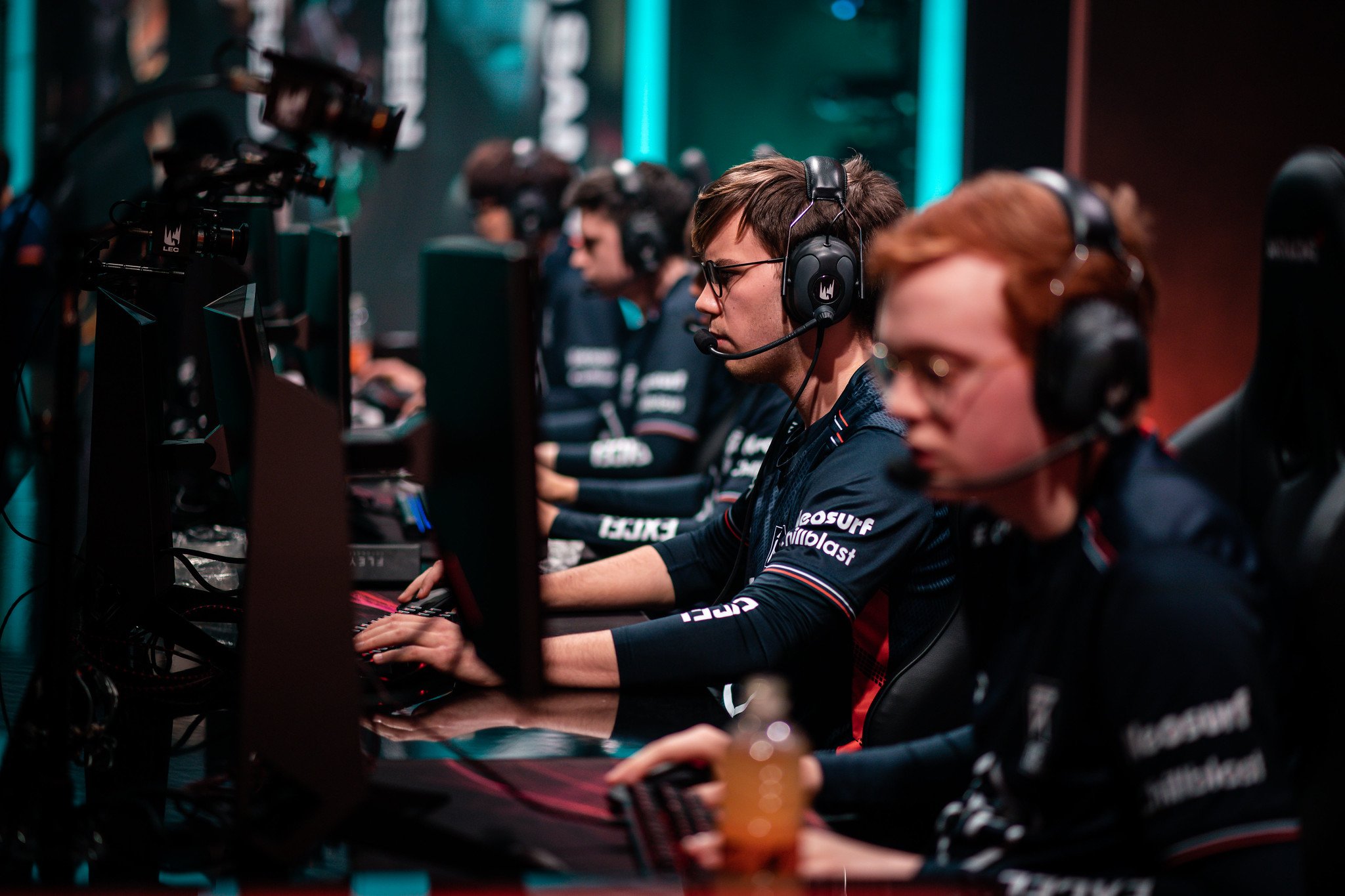 It’s the final weekend of the LEC playoffs, and European League of Legends fans are being treated to upset after upset (and we’re not talking about the Fnatic AD carry).

After Excel took down G2 Esports in a heroic upset on Friday, fans thought they’d seen it all. But Excel proved they’ve got more to offer than a bottom-three finish, taking down Rogue today to keep their playoff hopes alive.

This weekend has shattered community expectations of Excel. Their game against Rogue was methodical and precise, with some superb rotations to objectives that completely shut Rogue out of contention for dragons and Baron Nashor. Patrik put on the performance of a lifetime on Xayah, applying pressure to Rogue’s bot lane from minute one—a performance that netted him the Player of the Game award.

Dan also shone in this game in one of his best performances of the split so far, picking up first blood and out-pressuring Inspired’s Udyr in the jungle time and time again. The entire Excel roster outclassed Rogue across the map, where only a few weeks ago they looked like one of the least proactive teams in the league.

But what does this mean for their playoffs hopes? An awful lot, actually.

Excel will face off against Schalke 04 tomorrow, March 14.