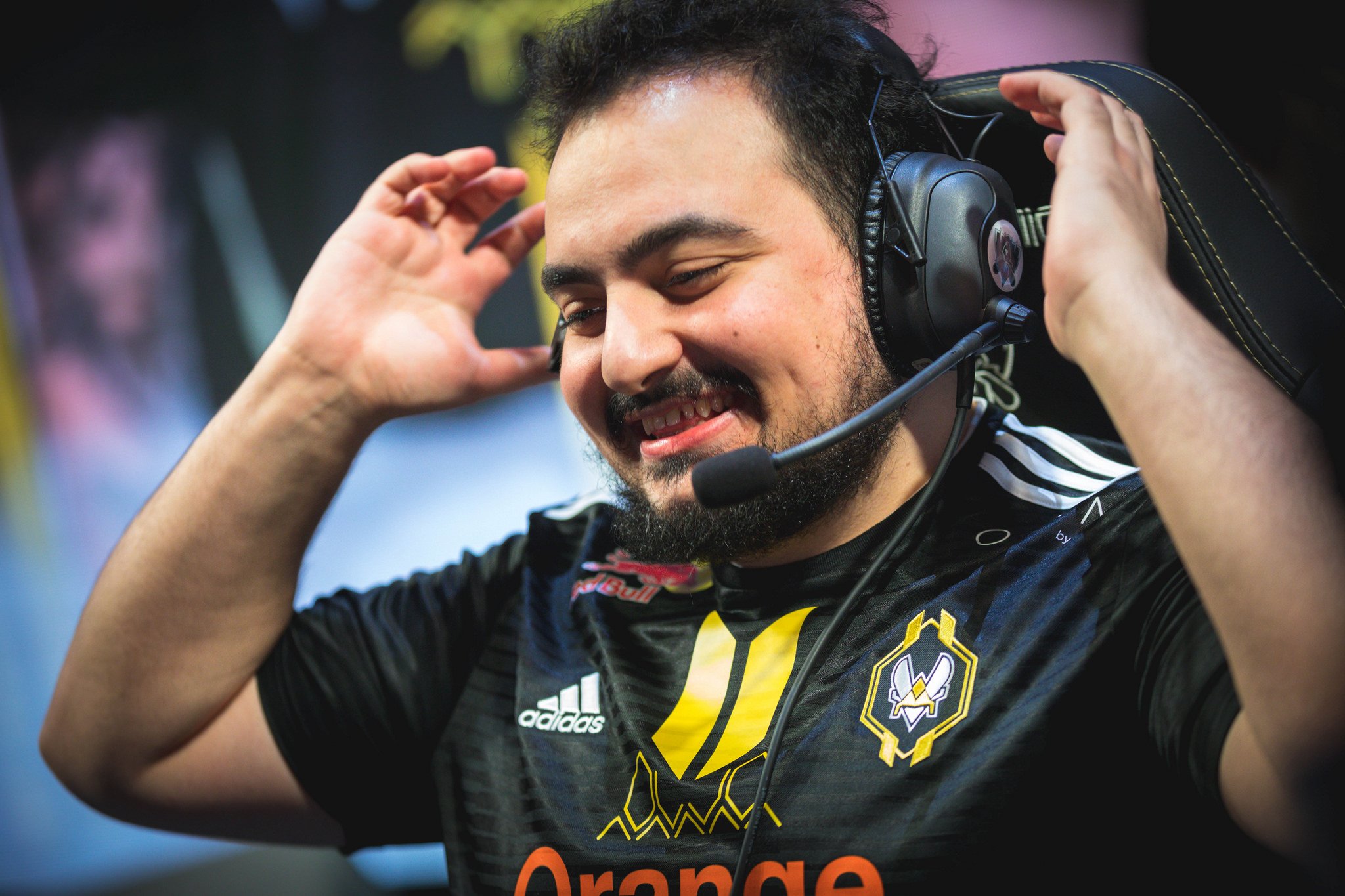 Last year, Jiizuke had a lackluster performance with Vitality. The team finished in fifth place during the 2019 LEC Spring Split and sixth in the summer. In his final season in Europe, the 23-year-old had the fourth-most deaths in the LEC and the worst KDA of any mid laner in the league.

The only question marks that remain is how Jiizuke will adjust to NA’s style of life, as well as its attitude toward solo queue and practice. Will he be able to slot in and build synergy with the rest of his teammates, or will the difference between EU and NA be too much to handle? Fans will be able to find out when the 2020 LCS Spring Split kicks off next year.