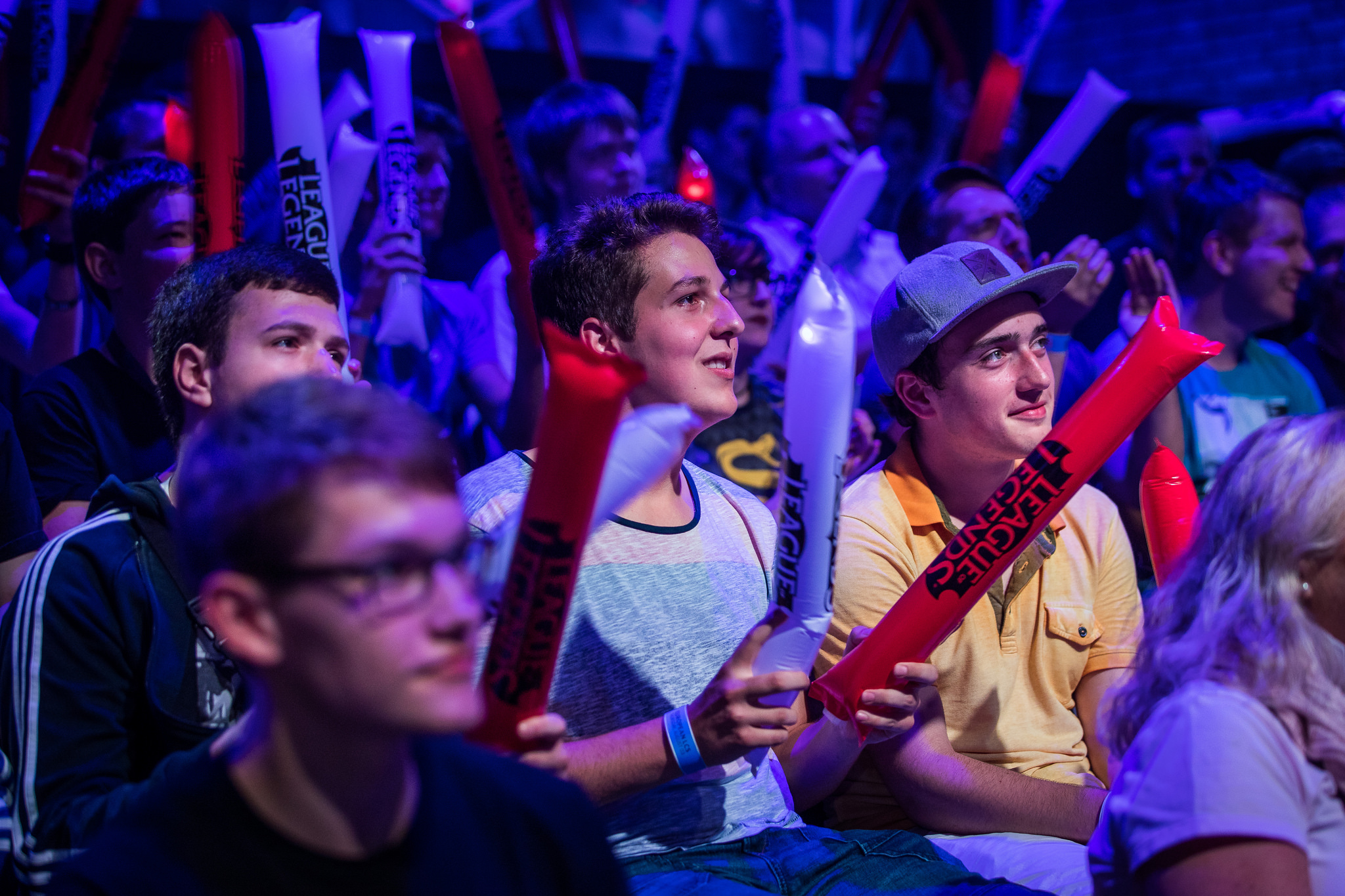 Giants Gaming and Schalke 04 took down Wind and Rain and Team RB respectively to earn their place in the promotion tournament for a shot at joining the EU LCS next spring.

These teams will face off against Ninjas in Pyjamas and Mysterious Monkeys for the two spots available in the 2018 EU LCS Spring Split after Worlds 2017.

Giants Gaming were nearly undefeated in the EU Challenger Series, losing a single series to second-place Schalke 04 in the final week of matches. Schalke won three of their five series, but found the crucial wins when it mattered most to give them a shot at returning to the EU LCS.

Giants completely dominated Wind and Rain in their match on July 30. Wind and Rain looked clueless and out of ideas as they fell to the best team in the EU CS with ease.

Schalke, on the other hand, beat Team RB 3-1, with RB forcing Schalke to play at their best in every match.

Team RB pushed Schalke to their limits and nearly brought the series to a fifth and final game. But it wasn’t meant to be, as Schalke recovered and used their composition to take down Team RB and cement their place in the promotion tournament.

Looking ahead, any of these four teams could easily advance to the EU LCS. NiP haven’t had the best season in the Summer Split, but they proved over the past few weeks that they have what it takes to be an EU LCS team.

As for Mysterious Monkeys, the squad has been here before. This team is made up of former Fnatic Academy and Misfits Academy members who were promoted to the EU LCS last split.

The promotion tournament will really come down to who shows up on that day, and which team wants to win more.