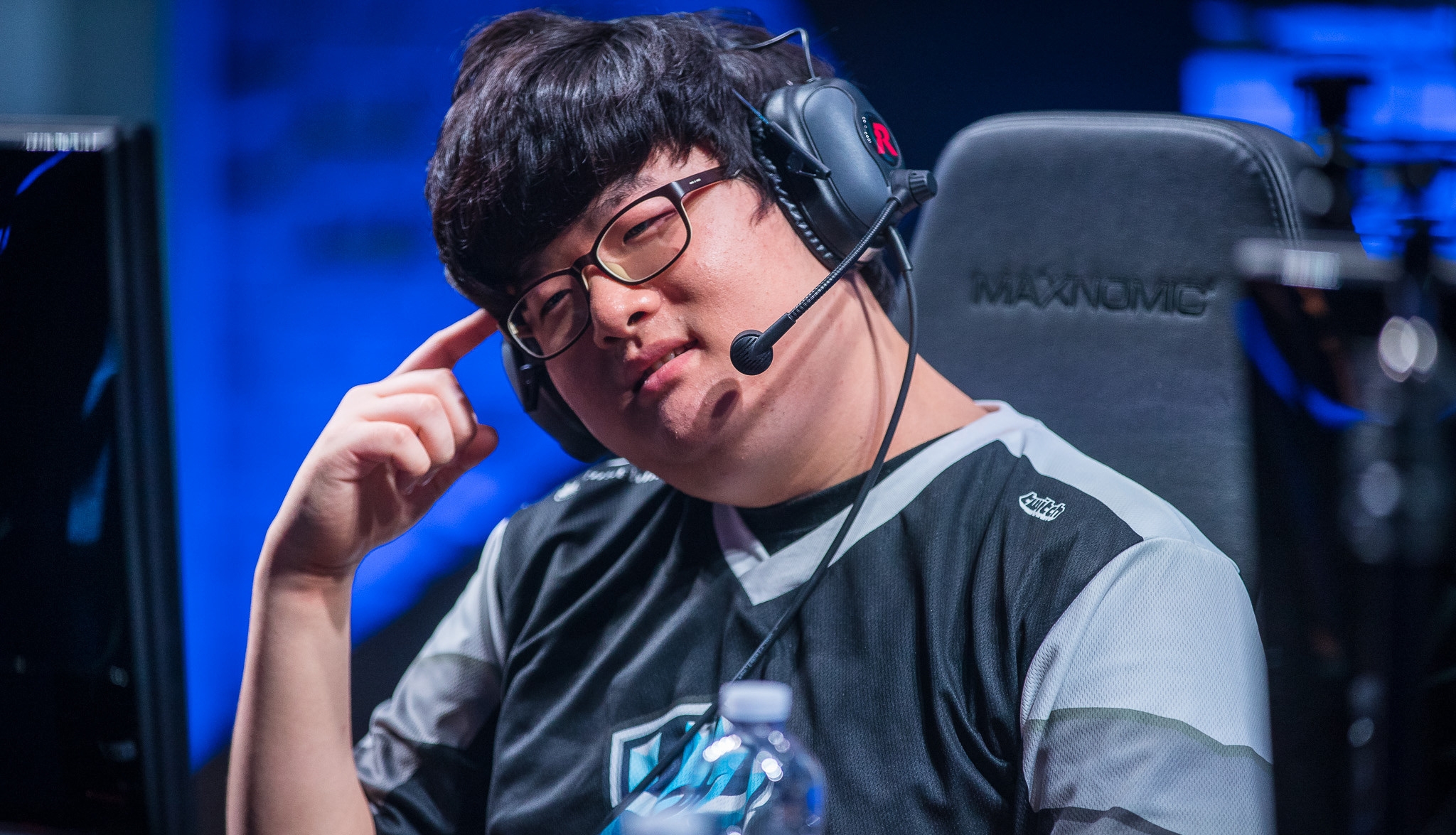 After more than two hours worth of technical delays, Riot Games has decided to postpone the second quarterfinal of the European League Championship Series.

As a result, the series between Fnatic and H2K Gaming has been postponed until Aug. 16. Players on both teams talked a fair bit of smack prior to the games, and the audience was excited to see who would come out on top. A lot of interest was centered around the botlane of each team, as H2K’s addition of Konstantinos “FORG1VEN” Tzortziou in the league’s ninth week has so far seen the team perform to a higher standard than earlier in the ongoing season.

Shortly after jumping into the very first draft phase, Fnatic AD carry Martin “Rekkles” Larsson experienced technical difficulties, with the broadcast team saying it was an audio-related issue. The draft was interrupted while technicians attempted to resolve the issue. Two hours passed and a solution was yet to be found. The broadcast talent attempted to fill the dead air as best they could, but after discussions between players, team managers, and administrators, it was decided that the series be postponed.

“This decision has been reached in order to protect competitive integrity and the players’ well being,” the developer said in tweet.

Yesterday’s quarterfinal series between Unicorns of Love and Giants Gaming saw the mythical fan favorites advance to the semifinals after a solid 3-1 victory. The Unicorns may have bitten off more than they could chew in doing so, however, as they will now face the No. 1 seed from the regular split, G2 Esports, in the semifinals.