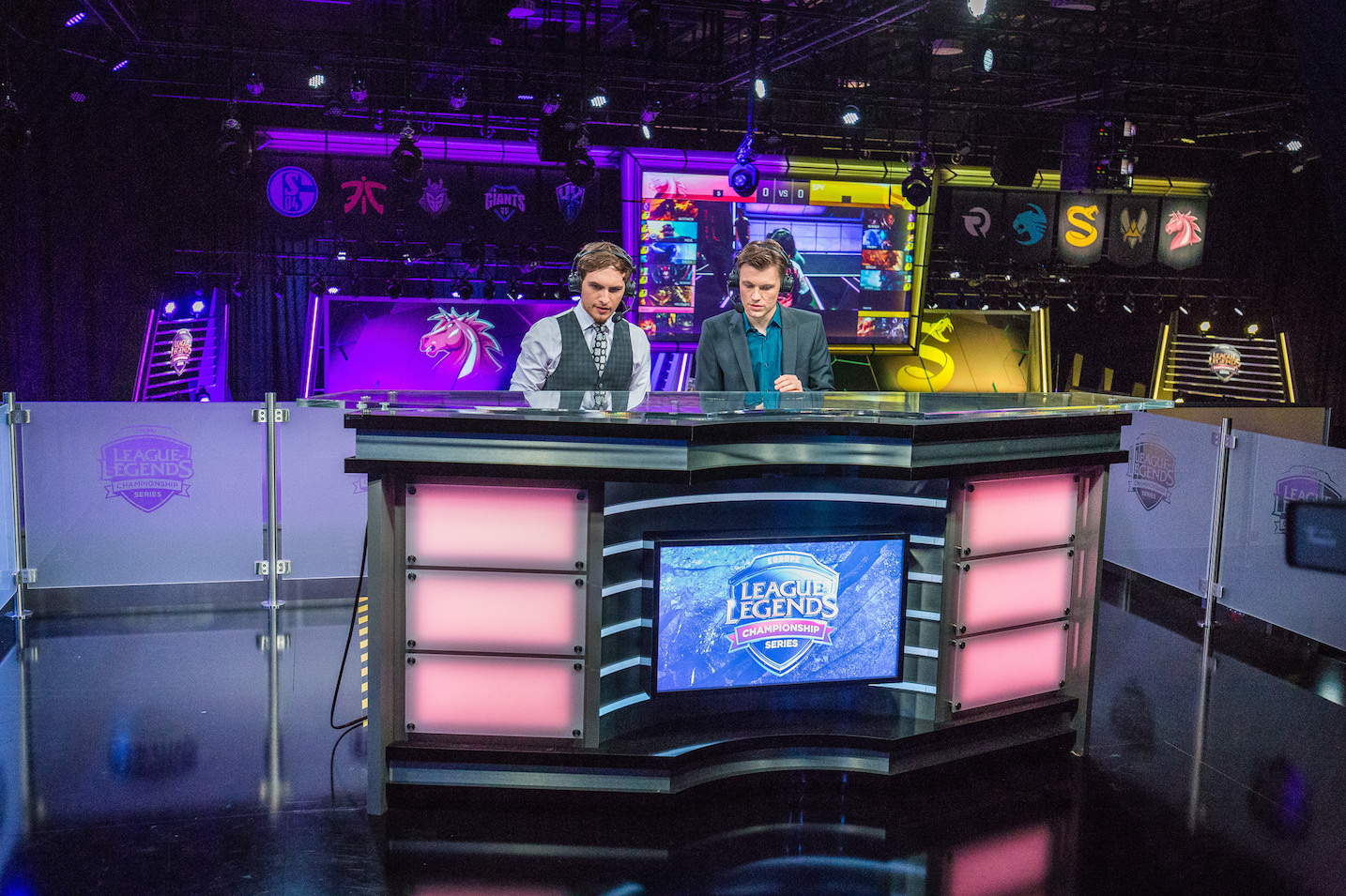 As teams prepare for a brand new group stage format for the 2017 EU LCS, the team lineups for the two groups have reportedly been decided.

ESPN reports that the two five-team groups were drafted earlier today, with the top two teams from 2016 allowed to pick the teams they would face.

G2 Esports and H2k-Gaming were the picking teams, picking in a snake draft format. G2 will face Fnatic, Misfits, Giants Gaming and Team Roccat in Group A, with H2k playing Splyce, Team Vitality, Unicorns of Love and Origen in Group B.

The teams will play best of three matches all season, with matches against the teams in their groups in weeks one to three and eight to ten. For weeks four to seven, they will play a match against each of the teams in the opposing group.

The format is similar to that of China’s LPL, where the 12 teams are in two groups of six. The top four teams from each group advance to the playoffs.

The change in format is the second in as many splits for the EU LCS. For the 2016 Summer Split, the format was changed from simple best of one round robin to best of two, with draws counting for one point and wins for three. After most weeks were dominated by ties, Riot have opted to change the format once again.