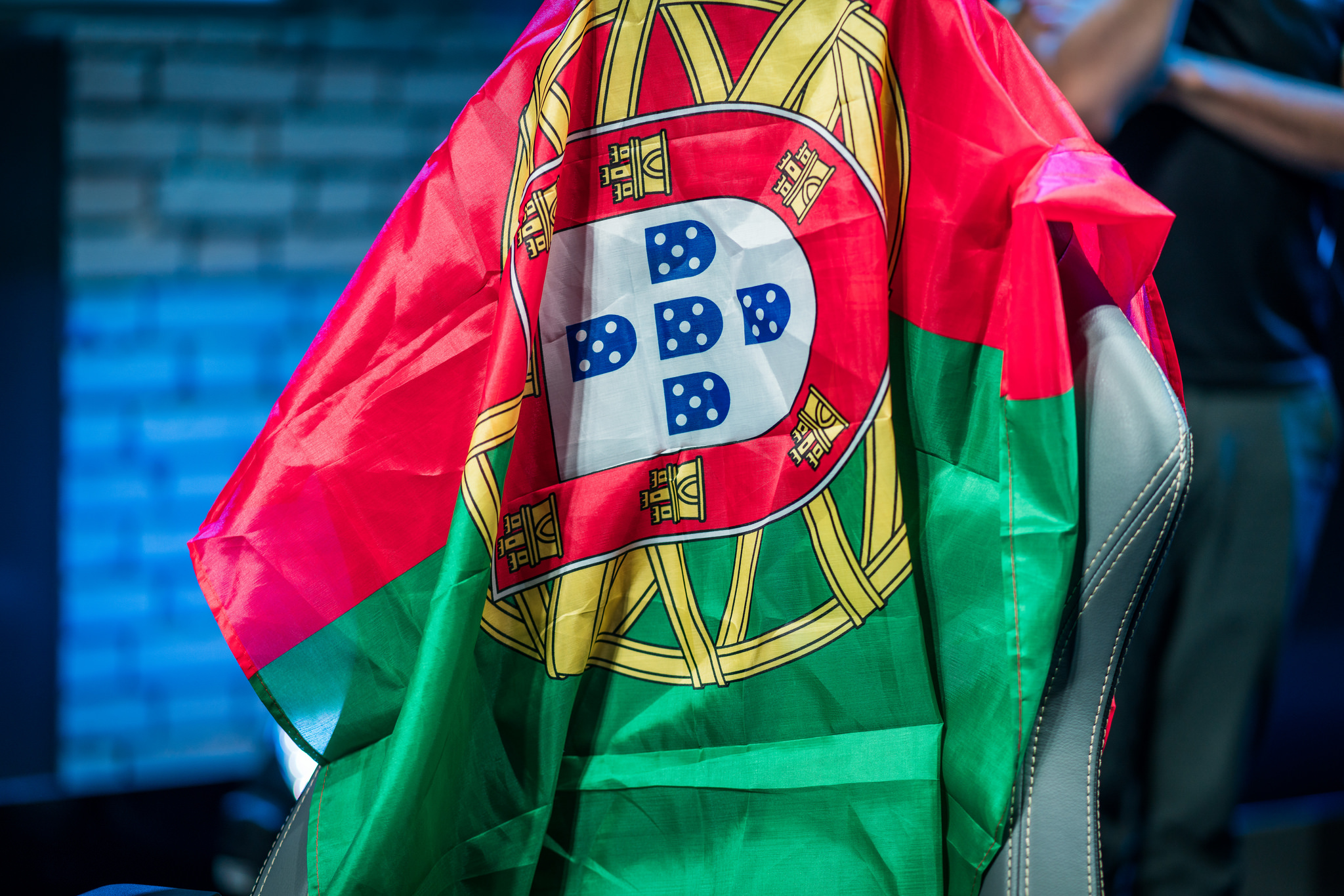 The EU Challenger Series is being replaced by several regional leagues and the European Cup for the 2018 competitive season, according to Riot’s announcement today.

In October, Riot confirmed that both the Challenger Series and relegation are being replaced in the EU LCS, much like the league’s NA counterpart is doing for the coming season. Up until now, though, we didn’t know what was replacing them. The 10 European Regional Leagues, or ERLs, will be localized and run at the same time as the LCS splits. They will conclude with the European Cup around the same time as the split playoffs in the EU LCS.

The 10 regions and their leagues are:

The European Cup is fairly straightforward. Champions from each ERL will compete in a two-to-three week tournament in order to crown the best ERL champion in Europe.

Riot will reveal more information regarding scheduling and format of both the ERLs and the European Cup during the 2018 Spring Split, and the ERLs will kick off with the 2018 season next month.